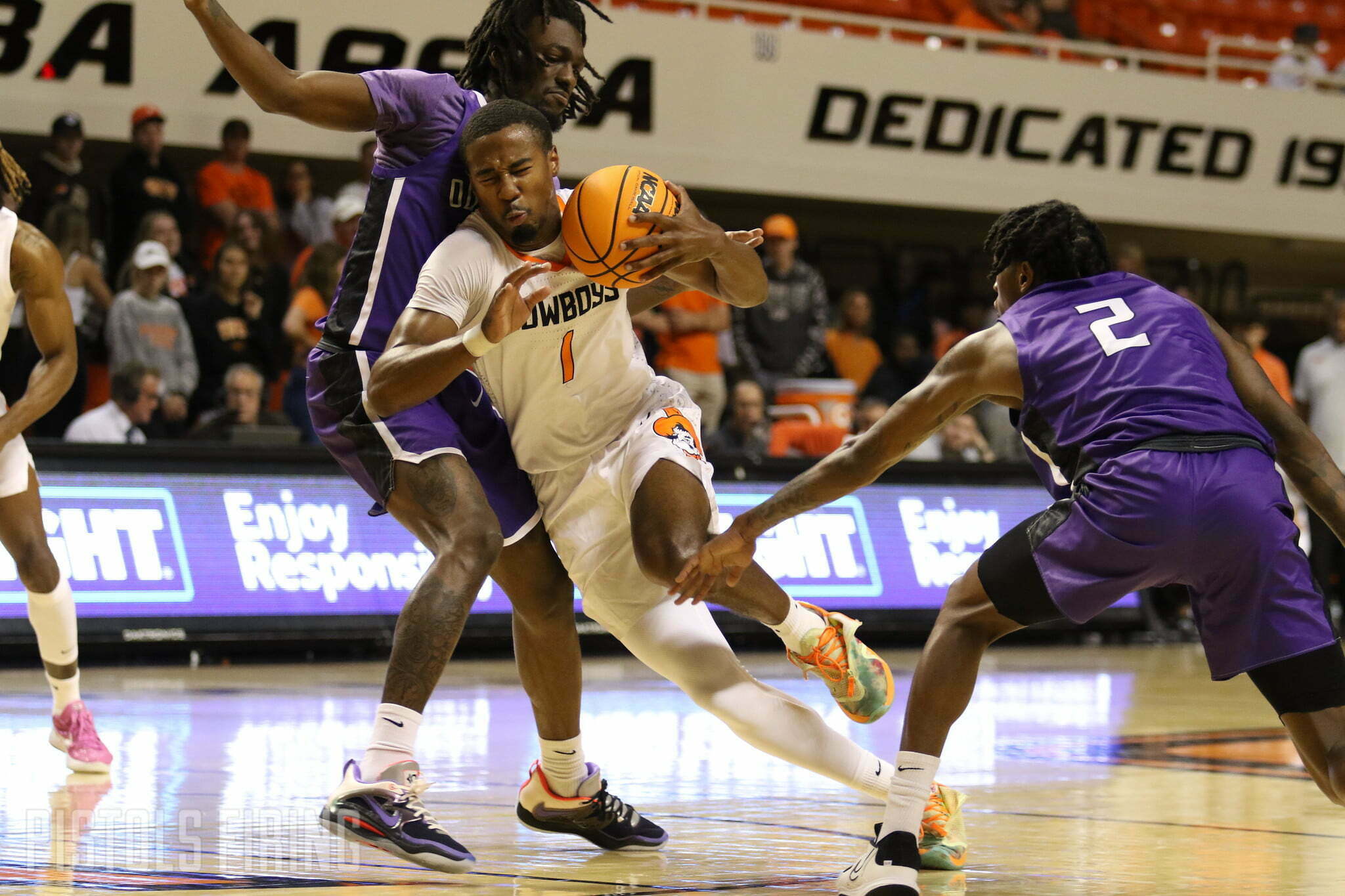 After the Cowboys whet the appetite with a dominant exhibition win against a Division-II foe, the real deal gets started Monday night.

Oklahoma State hosts UT-Arlington on the opening night of the 2022-23 college basketball season. If you plan on going, you can go early and catch the women’s game that starts at 5 p.m. against UT-Rio Grande Valley. A ticket to either game gets you into both. With that said, here is a preview of the Cowboys’ matchup with the Mavericks with stats from last season.

These teams have met each of the past two seasons, with Oklahoma State walloping the Mavericks 88-45 last season in Gallagher-Iba Arena.

Here is a look at the past 10 meetings of the series: