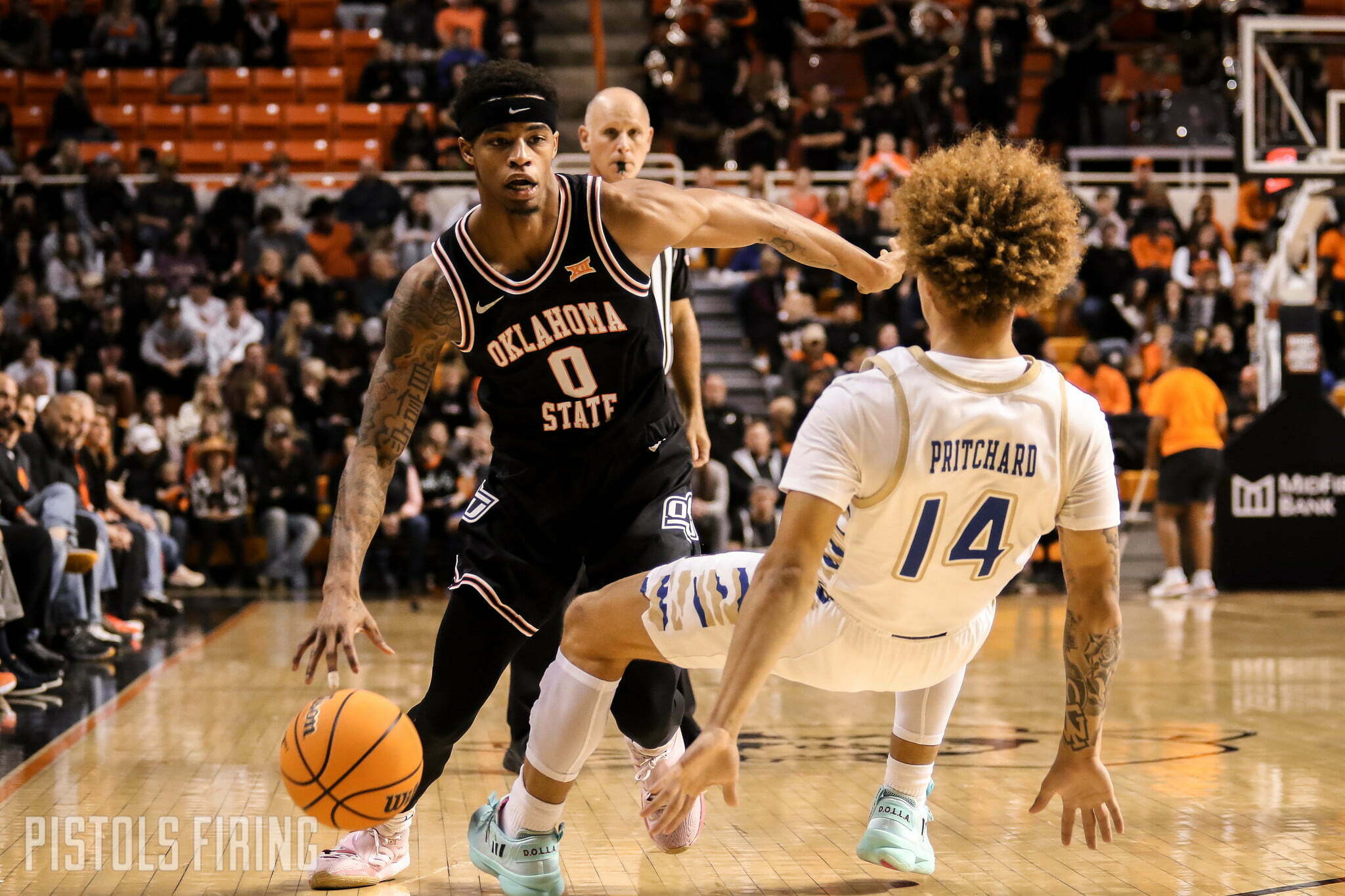 After stumbling a bit in the early part of the season, the Cowboys have picked things up as of late, but Thursday provides Oklahoma State with its biggest test of the young season.

The Cowboys head to Connecticut for a battle against No. 8 UConn as part of the Big 12-Big East Battle. Here is a breakdown of the matchup.

This will be the third meeting between these teams but the first held at one of their campuses.

The Cowboys and Huskies got together in the first round of the Maui Invitational in 2016, an 98-90 win for the Pokes. Jawun Evans (one of the most underrated players in OSU’s history) scored 35 points that day. He had six assists to only one turnover while getting help from Phil Forte and Jeffrey Carroll, who had 18 points apiece.

The teams’ other meeting came in the Bayou Classic of 1970, an 80-64 win for OSU in Lafayette, Louisiana.