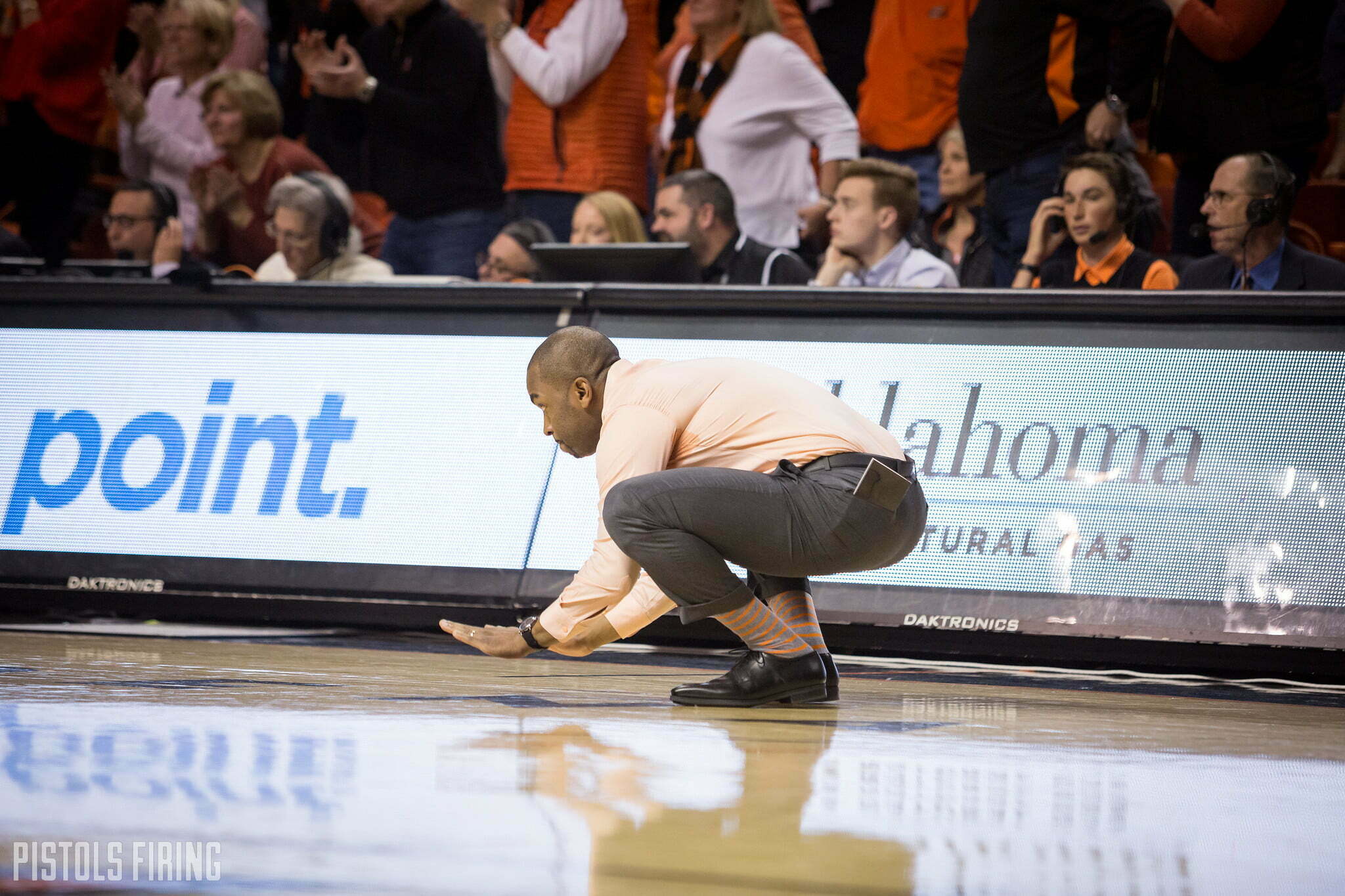 STILLWATER — The Cowboys have built some success in the past few weeks off attacking the rim and getting to the foul line, but the Mountaineers are no slouches inside.

West Virginia bigs Derek Culver and Oscar Tshiebwe combined for 21 points and 20 rebounds in their Jan. 6 meeting with Oklahoma State, a 55-41 WVU win. OSU was an historically ugly 1-for-20 from 3-point range in that game, a tactic the Cowboys have moved away from since.

In the past two games, OSU has shot only 18 3s, making six of them. Instead the Cowboys have attacked the rim, resulting in three wins in their past four outs. But will that plan of attack work against a post-dominant West Virginia?

“We’re not gonna try to shoot 30 3s,” OSU coach Mike Boynton said. “We’re not gonna do that because we know that didn’t work for us last time. We only made one last time we played them, so we’ll try something different.”

The Cowboys do have some history on their side: no player on the OSU roster has lost in Morgantown.

Cameron McGriff has been nearly unstoppable in WVU Coliseum. In his past two games in Morgantown, McGriff has averaged 18 points and 9.5 rebounds.

Isaac Likekele has just been on the trip once, but it was a breakout game for him last season. As a freshman, Likekele dropped 23 points and had nine rebounds against Huggins’ squad, including a disrespectful dunk that is sure to make any Ice highlight package.