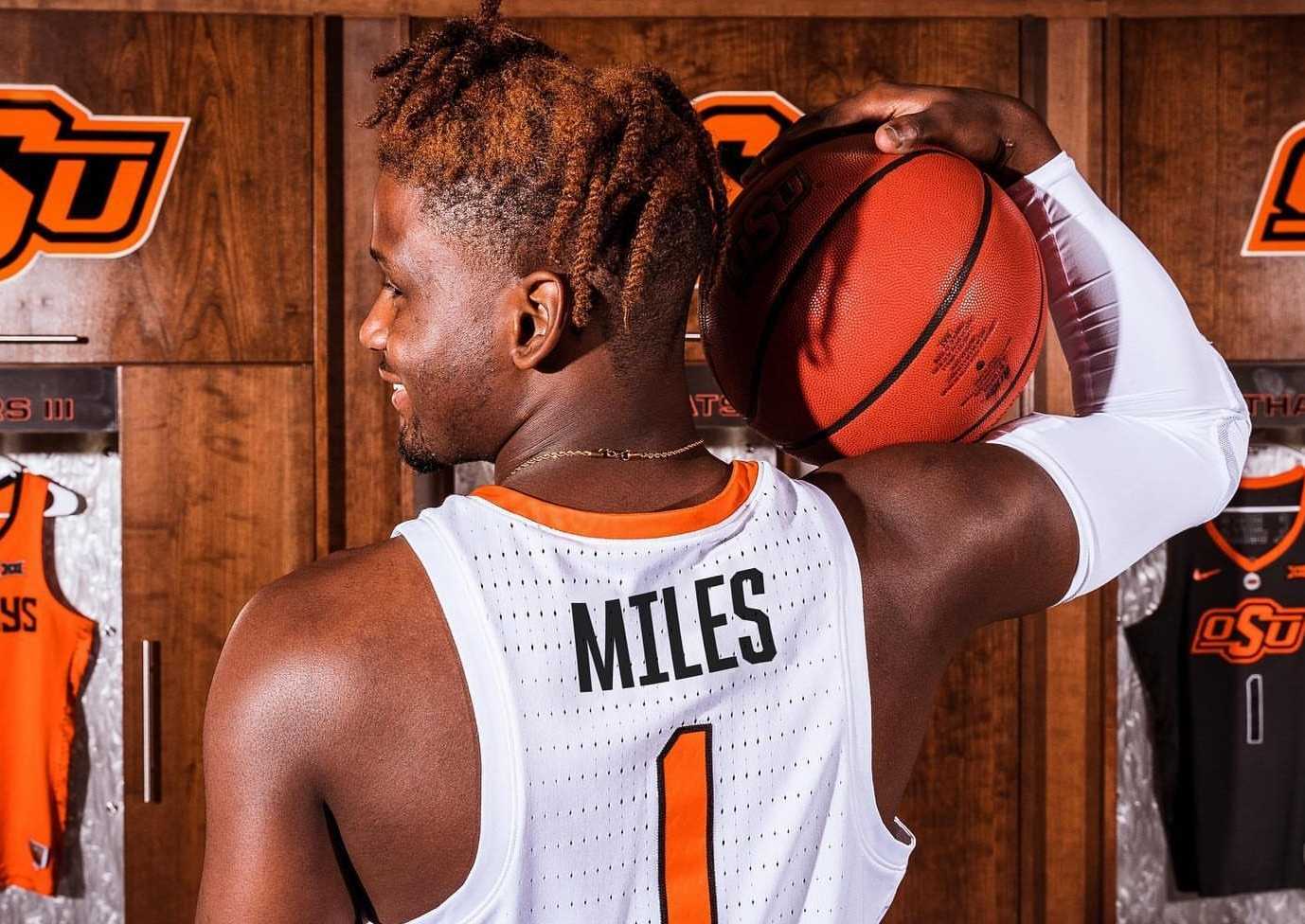 The last of the Texas Titans trio that visited Stillwater in September has announced his college choice.

Mike Miles announced a commitment to TCU on Sunday. Miles took an official visit Stillwater alongside AAU teammates Cade Cunningham and Rondel Walker in early September. Cunningham and Walker signed with the Cowboys in the early signing period.

Miles had offers from Oklahoma State, Auburn, Butler and others.

Mike Boynton’s staff is still chasing a commitment from JT Thor, a 6-foot-8 power forward from Georgia, who visited the same time as Cunningham, Walker and Miles. Thor is the 49th-ranked prospect in the 2020 class, and he has been putting up plenty of ridiculous highlights in his senior season at Norcross High School.

JT Thor is too tough! pic.twitter.com/P70TUPUYwY

Another name that has recently popped up on the radar is Matthew-Alexander Moncrieffe. Rivals’ Corey Evans mentioned Moncrieffe as a guy OSU has picked up interest in.

He is a four-star forward out of Canada. He boasts offers from Seton Hall, Georgetown, Florida and others. 247 ranks Moncrieffe as the No. 55 prospect in the class, but his composite ranking has him back as the 120th-ranked 2020 prospect.

At 6-7, Moncrieffe is listed as a small forward and power forward on recruiting services.

Every time 4⭐️Matthew Alexander-Moncrieffe (@MA_Moncrieffe) steps on the court you need your 🎥 ready cause he'll do this ⬇️ like he did at the @naismithPrepCS. He'll be back at #HoopsFest with @OrangevillePrep. pic.twitter.com/p8wdsPzoi9