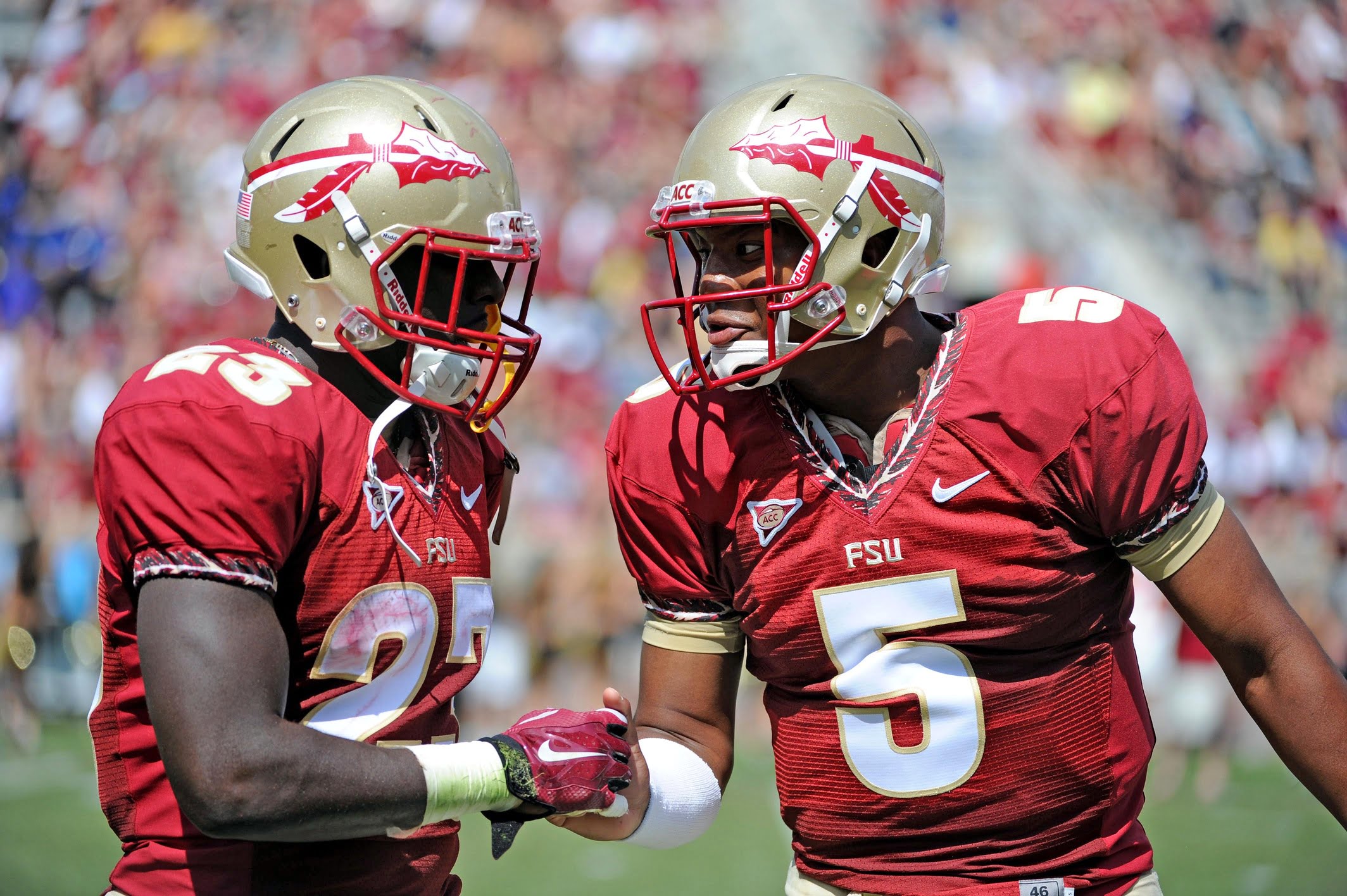 I answered some questions for Chant Rant — a terrific Florida State blog — this week and they were kind enough to return the favor.

Here are some things to know heading into the big one on Saturday:

1. Were there any fall developments for FSU (i.e., unexpected injuries or rising performers)?

Given how eventful our offseason was, our fall camp was surprisingly quiet. We had a few rising performers, but no one that is going to be a game-changer quite like Winston was last year.

There is an unexpected injury and/or suspension that will be announced soon, but all we know for now is that it is a defensive starter (at a position of depth). We have a surprising number of true freshmen that made a big impact in camp, but it remains to be seen where they make it on the depth chart.

2. How does FSU view this game? (Tune-up for conference? Big time threat? etc.)

I actually think you are going to see a very motivated Florida State team on Saturday. There are enough naysayers that questioned how good Florida State really was last year.

Those naysayers have only given this team the ammunition it needed to keep trudging forward. Florida State is also of the mindset that it’s not defending anything… it’s on the hunt for another championship. Look for a hungry team ready to make a statement. 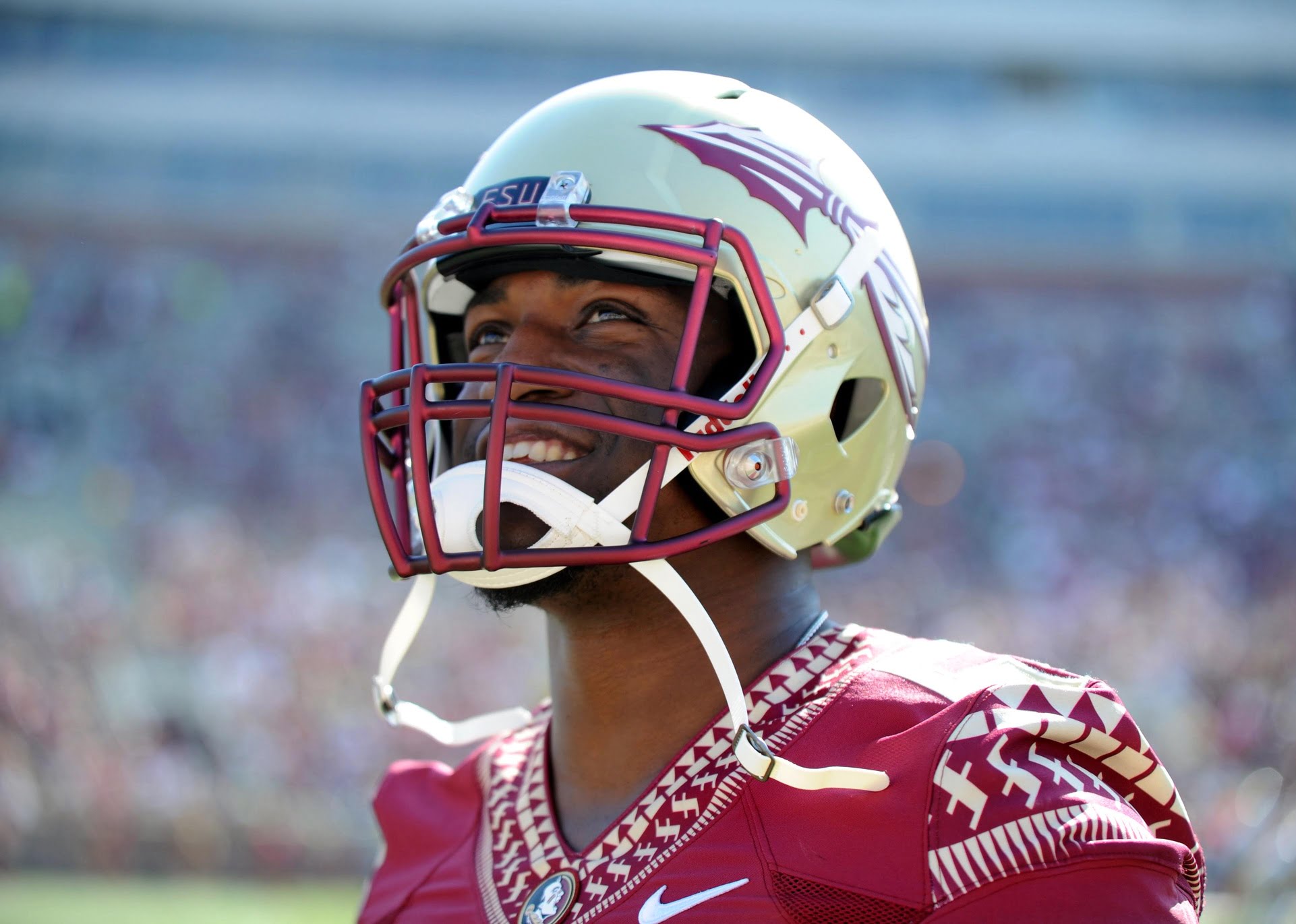 3. What is FSU’s strongest unit (besides QB) and weakest unit?

FSU’s strongest unit is its secondary, without a doubt. Some folks may argue that its our running backs, but most of our talent at running back is unproven. Our secondary, however, is littered with talent and several players that are projected to go in the first round of next year’s NFL draft.

Conversely, we are a little weak at receiver only because we lost two of the most reliable and/or talented receivers we’ve ever had (Kelvin Benjamin and Kenny Shaw). Returning, of most importance, is Rashad Greene (a speedster with great hands and focus).

FSU has lots of speed at the position (see, eg., Kermit Whitfield) and some veteran presence (i.e., Christian Green), but no one player has truly emerged, which means that the position group is collectively in flux.

4. Who is the X-factor for FSU on defense?

The X-factor, and name to look out for, is Jalen Ramsey. Last year, we had Lamarcus Joyner and he emulated the “Honey Badger” role as best he could. He could line up anywhere, blitz from anywhere, and just had great instincts.

Ramsey is like Joyner, but only better. Ramsey was actually kicked out of practice a few weeks ago for being too rough and not listening to coaches. As a true sophomore, Jimbo Fisher remarked that Ramsey is one of the best players he’s ever been around. You’re going to hear his name a lot come Saturday night.

I don’t think many teams can line up against us and beat us man-to-man. I think, as much as possible, Oklahoma State needs to take risks and on defense, get clever.

Florida State had trouble, at times, with defenses that harassed Jameis Winston and disguised, as much as possible, their blitzes and coverage. Be relentless and clever, that’s all.