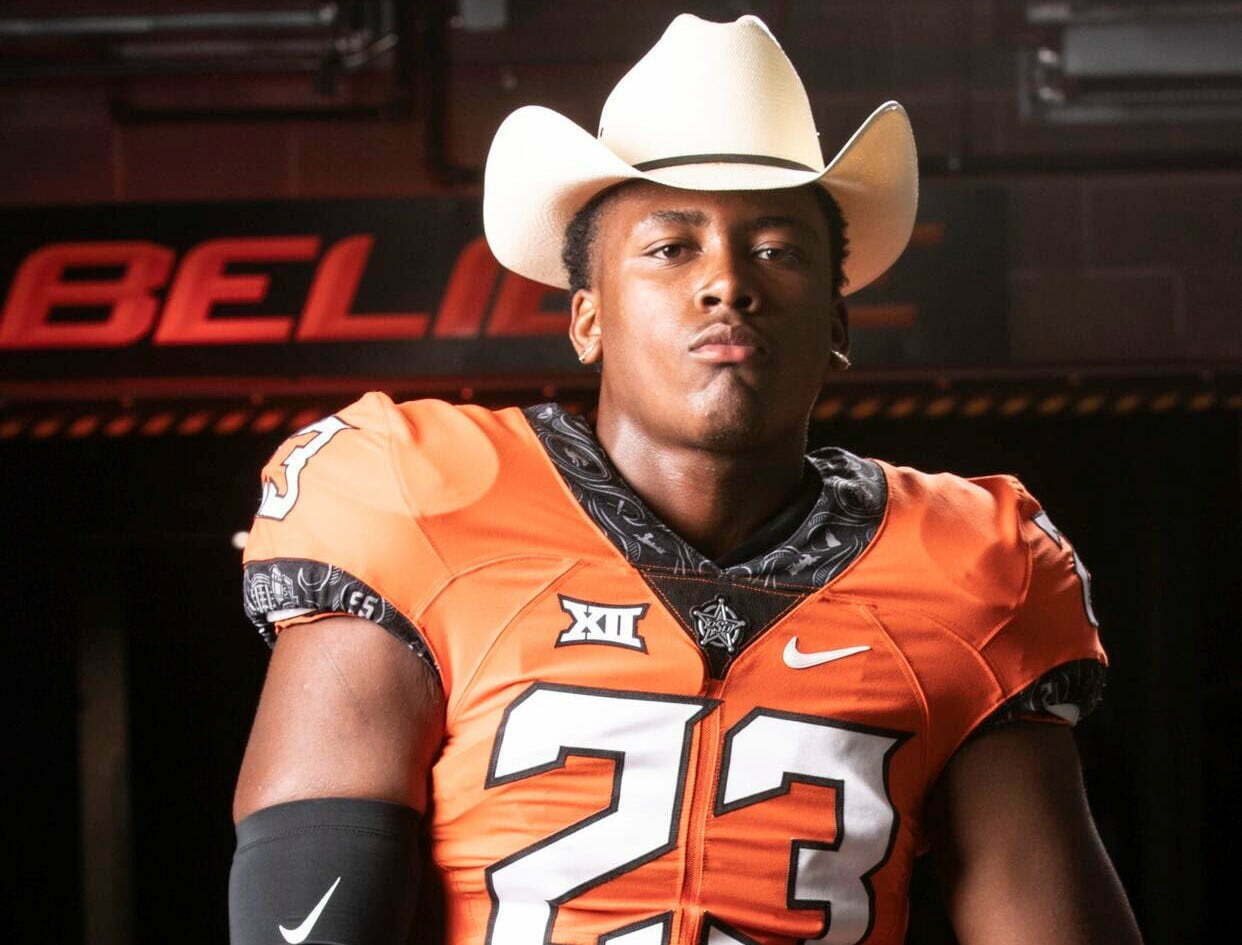 The Cowboys have their first commitment of the 2023 class.

The Class of 2023 rankings aren’t all that expansive yet (the 2022 early signing period hasn’t even started), and thus Foreman is unranked for now. The 247Sports composite rankings only list 503 prospects at the time of Foreman’s commitment, but he should be ranked soon.

Listed at 6-foot-3, 250 pounds, Foreman plays all along the defensive line for the Eagles, and he also plays on the Del City basketball team. Behind a few high-level defensive prospects, Foreman included, Del City went 9-2 in 2021, finishing 7-0 in 6A-II’s District 1.

Oklahoma State extended an offer to Foreman in June, and he has made it to campus on multiple occasions since.

Foreman isn’t the first defender the Cowboys have grabbed from Del City either. Linebacker Donovan Stephens joined the Cowboys as part of the 2021 class and is a freshman in Stillwater this season.