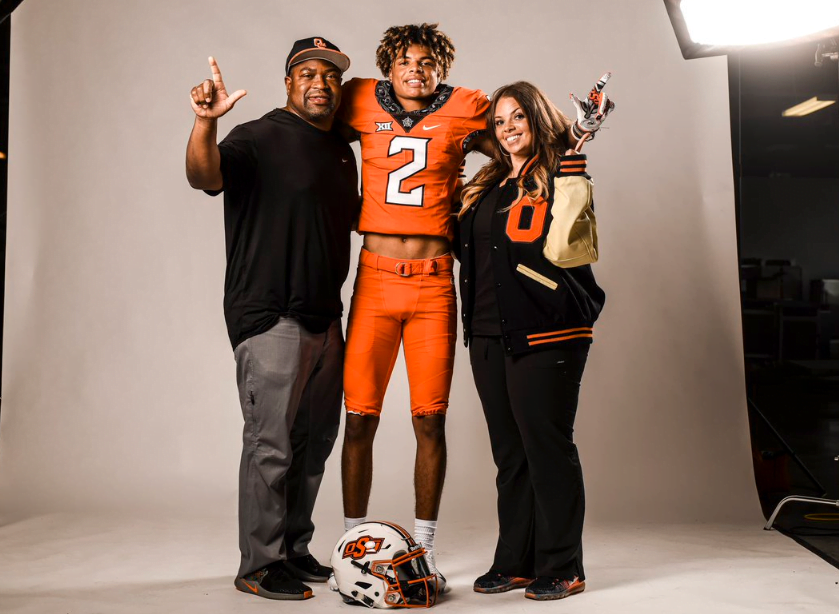 Less than one week removed from a trip to Oklahoma State for camp that earned him a scholarship offer, Bixby, Oklahoma cornerback prospect Jordan Reagan — a three-star recruit at 247Sports and at Rivals — wasted no time with his recruitment by committing on Tuesday.

Reagan picked the Cowboys over Air Force, Army, Dartmouth, Memphis and a handful other programs by posting his decision on Twitter and tagging cornerbacks coach Tim Duffie.

Reagan, a 6-foot-3, 178 pound corner, is the 13th commitment for OSU in the 2020 recruiting class and the second of the day, joining tight end prospect Quinton Stewart. Reagan is also the sixth in-state commit the Cowboys have landed in their 2020 class.