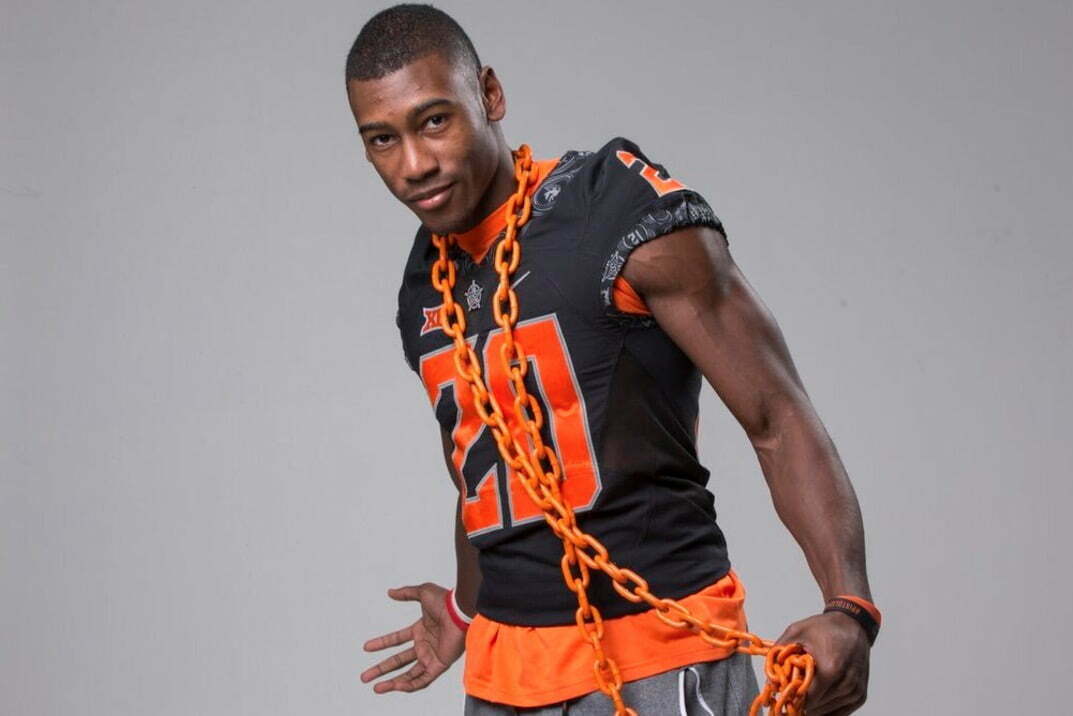 It’s a thought that he said crosses his mind a lot.

Walking into the Oklahoma State football locker room in the depths of Boone Pickens Stadium and arriving at his prepped locker for the next four to five years is what incoming 2017 freshman safety Kris McCune said he is most excited for.

“That’s one thing that keeps me motivated,” McCune told PFB on Thursday.

That day is coming. It’s June 4. He said he is counting down the days in his head but there isn’t an app on his phone to give him the time left down to the second. He said that would just be too much.

McCune has been busy since National Signing Day when he officially became part of the Cowboys’ 2017 recruiting class. A lot of that work has been in the gym. McCune has set some weight goals, and they’re steep, particularly for a 200-pound freshman safety.

That’s only half of the battle though. He said about as much work is being directed toward his grades to make sure they’re up and ready for the transition to college.

McCune said he is thinking about taking several roads as far as his major is concerned. He might do general studies. He might do business and management. He might do like Chris Lacy and go with engineering, he said.

A lot of the Cowboys are cut from the same cloth, he said. McCune has been in contact with several of the other recruits in his class from around the Dallas-Fort Worth area. He and the Wallace twins have talked. Same with Thabo Mwaniki and Tre Sterling, another athlete recruited as a safety, who goes to high school just 15 minutes away.

They’ve all come together as friends. Kind of like a summer camp.

“Those guys are pretty easy to be around and very funny dudes,” McCune said. “And we all are the same kinda person. I see it as the opportunity to start a lifelong brotherhood.”

Still, he keeps coming back to seeing his locker for the first time. The realization of becoming a collegiate student-athlete at OSU.