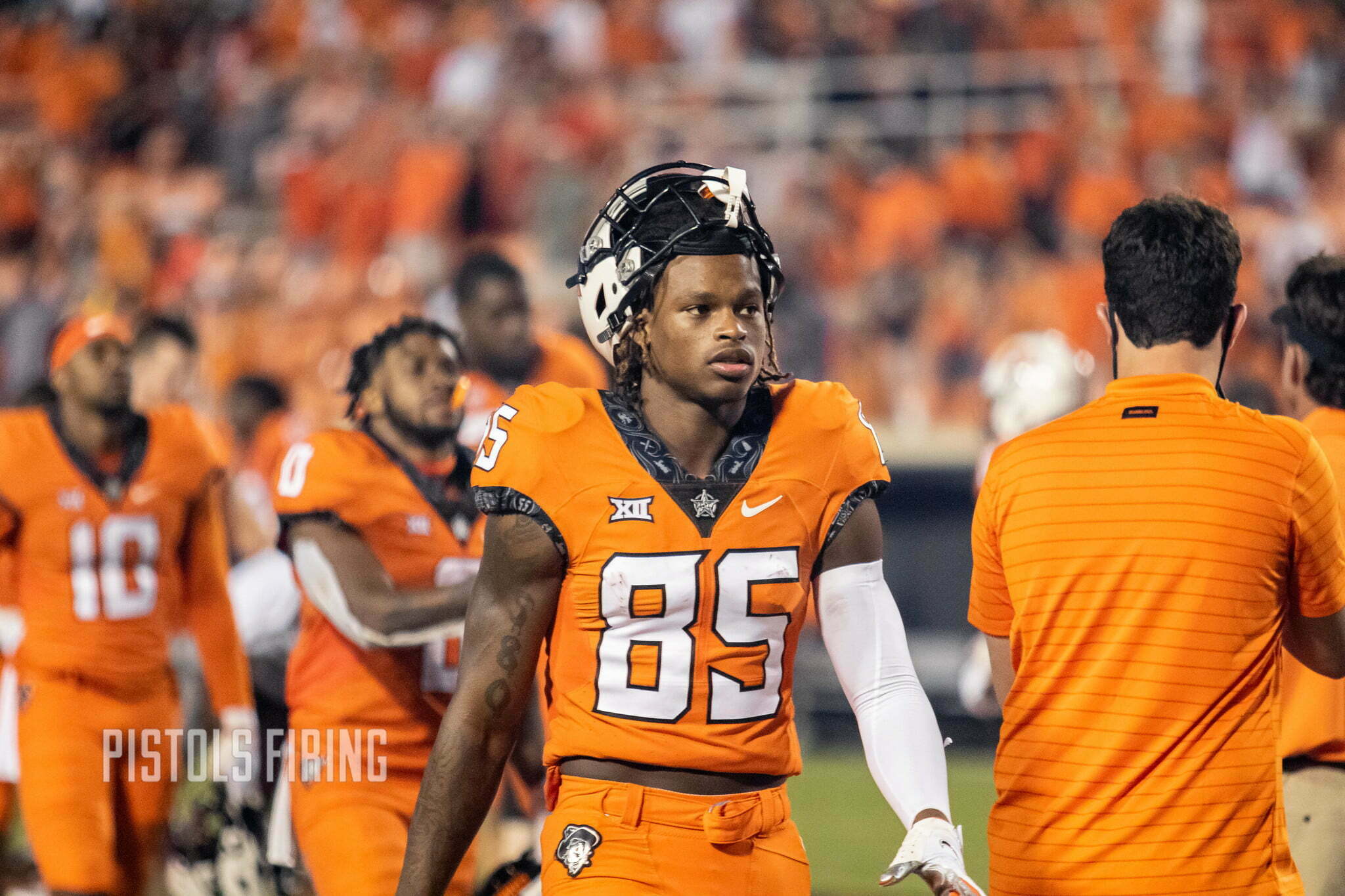 After weeks of wonder, it looks as if the Cowboys will get Jaden Bray back against Texas Tech.

Bray is expected to play “some” against the Red Raiders, according to Dave Hunziker. A 6-foot-2, 200-pound sophomore, Bray hasn’t played this season after suffering a hand injury in fall camp. He had 13 catches for 250 yards and two touchdowns as a freshman.

Bray was listed as a starter on the Cowboys’ first two-deep ahead of Bryson Green. In Bray’s absence, Green has caught 11 passes for 169 yards and three touchdowns.

Oklahoma State and Texas Tech kick at 2:30 p.m. Saturday in Boone Pickens Stadium. The game is on FS1.