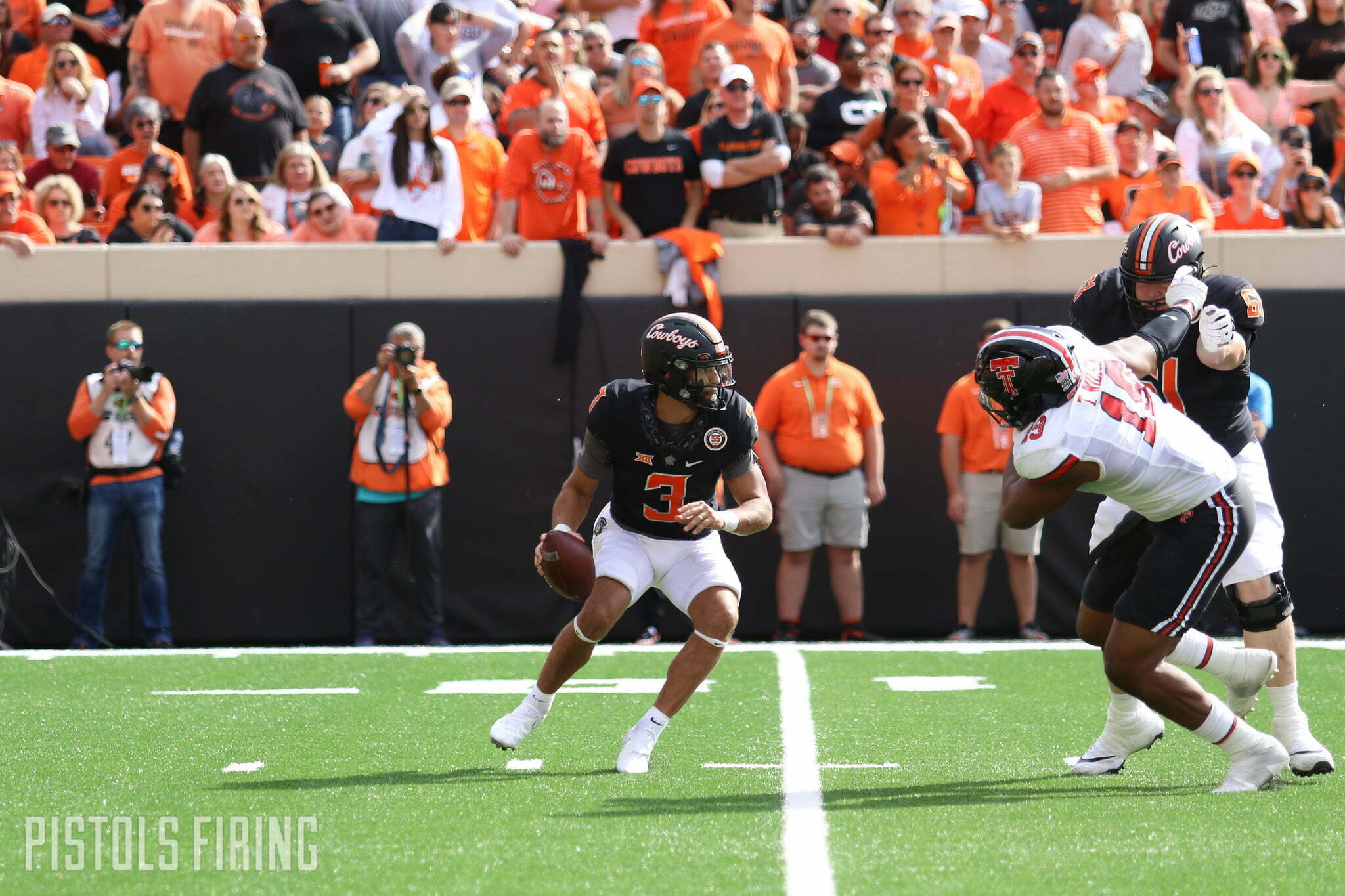 FORT WORTH, Texas — Rumors swirled through social media Saturday morning that the Cowboys could be without starting quarterback Spencer Sanders because of injury — that appears to not be the case.

Sanders is expected to play when Oklahoma State faces TCU at 2:30 p.m. in Amon G. Carter Stadium, according to Dave Hunziker, after the rumors of a shoulder and an ankle injury. However, Sanders will be without his center and a star receiver, as Preston Wilson and Jaden Bray will not play. Depth corner Demarco Jones is also out.