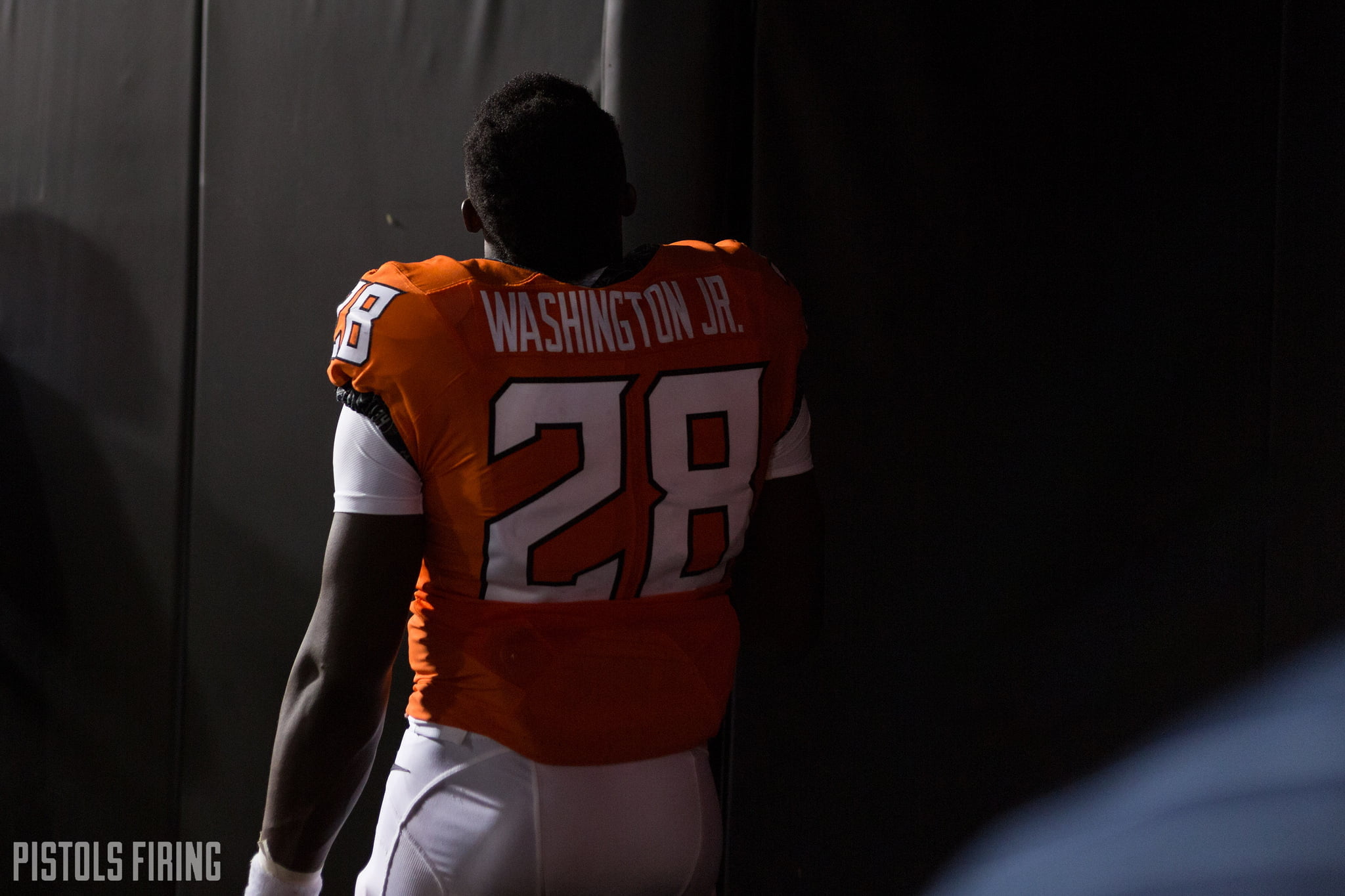 On Monday afternoon in Oxnard, California, former OSU receiver James Washington was carted off the field with what feared to be a significant injury. Later Monday evening, those fears were confirmed, as ESPN’s Adam Schefter reported that he suffered a Jones fracture in his right foot. Multiple reporters confirmed the news, adding that a timetable for his return is expected to be somewhere between six and 10 weeks.

He will undergo surgery on Tuesday.

Ten weeks from Tuesday would put him at a projected return of October 11th, in which case he would miss at least the first five games of the season. Re-injury rates drop significantly after 10 weeks, so while an earlier return is possible, Dallas may take a more cautious approach with him.

Washington’s had a string of bad luck since signing with Dallas, first with a shoulder injury and now with a rare Jones fracture that can be complicated for recovery. He was expected to be a key piece of the 53-man roster and a revamped receiving corps, but injury and a surgery could complicate that effort.