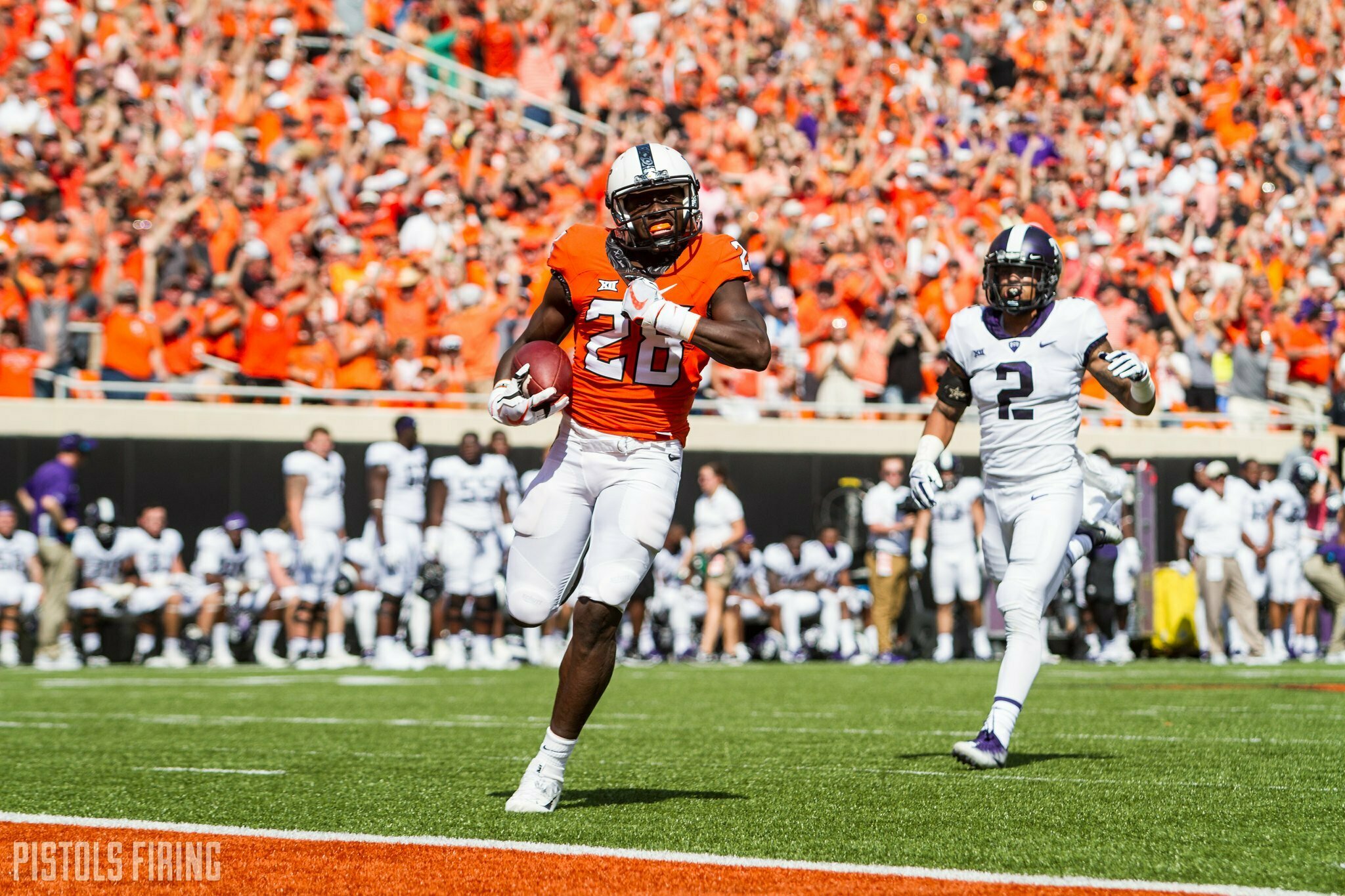 James Washington is a Cowboy again.

A former Oklahoma State wide receiver, James Washington signed a one-year deal with the Dallas Cowboys on Friday, according to Adam Schefter.

Originally from Texas, Washington spent the first four seasons of his NFL career with the Pittsburgh Steelers after the franchise used its second-round pick on him in 2018. With the Steelers, Washington caught 114 passes for 1,629 yards and 11 touchdowns.

His best season in Pittsburgh came in 2019, his second year as a pro. That season he had 735 yards (more than double the yardage he has had in any other season) and three touchdowns. His only 100-yard receiving game came that season against the Browns when Washington caught four passes for 111 yards and a touchdown. That came a week after Washington had 98 receiving yards and a touchdown against Cincinnati.

In college, Washington had three games of at least 200 receiving yards, led by his 296-yard performance against Pitt as a junior in 2016. He had 21 games with at least 100 yards in his career.