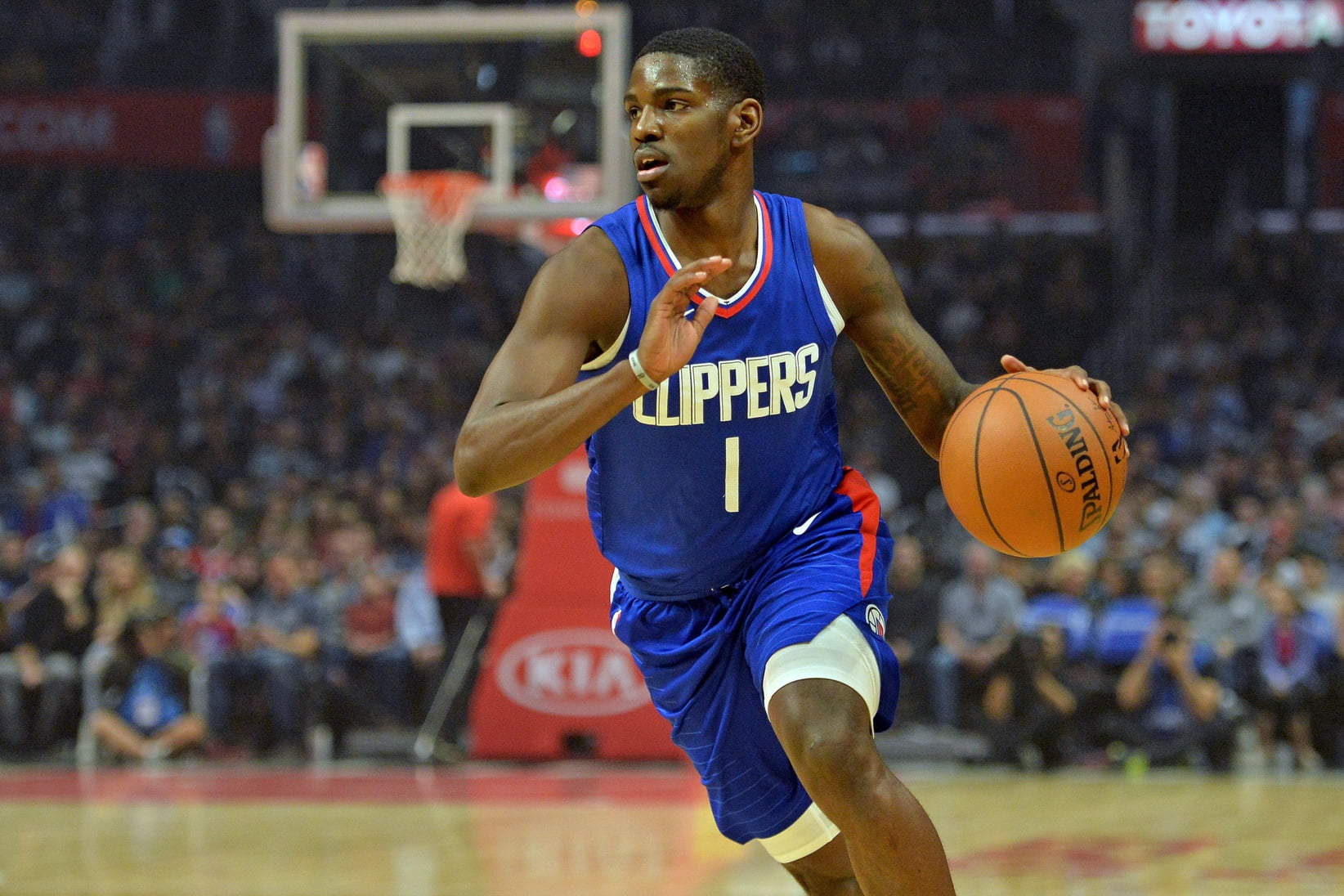 Evans, a former second-round pick in the 2017 NBA Draft, is averaging 18.3 points per game for the G-League team. He has recorded back-to-back 30-point games this past week, including a new career-high 33 points against the Memphis Hustle last Tuesday.

OK @j3vans1_, this is just getting ridiculous!

Here’s Evans’ stat line from the past four games:

Evans joined the Suns after the Los Angeles Clippers waived him in October. He averaged 4.8 points, 2.1 assists and 1.8 steals during his time in the 2017-2018 season.