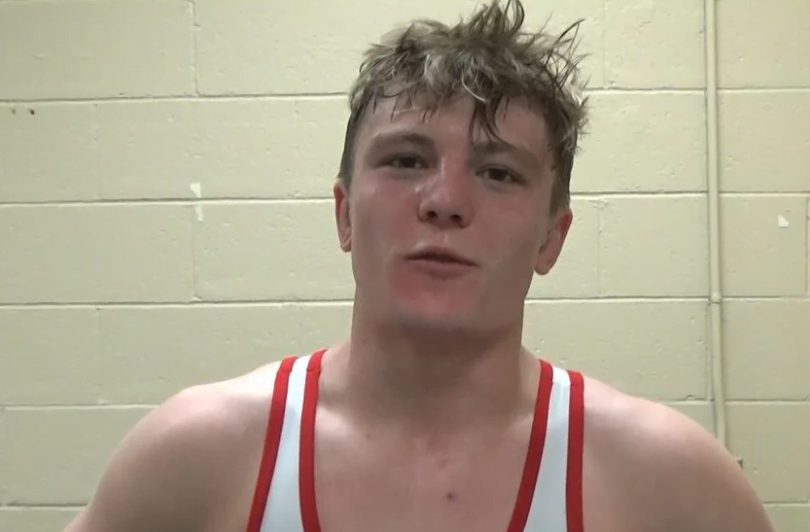 On Wednesday, Oklahoma State signed what should be one of the top wrestling recruiting classes in the country after a big late flip from top heavyweight prospect Christian Carroll.

In that class is Jayce Caviness. Caviness is currently at Bixby and signed alongside fellow Oklahoma State commit Jersey Robb.

Here’s an interview with Jayce after winning his first state title in 2022.