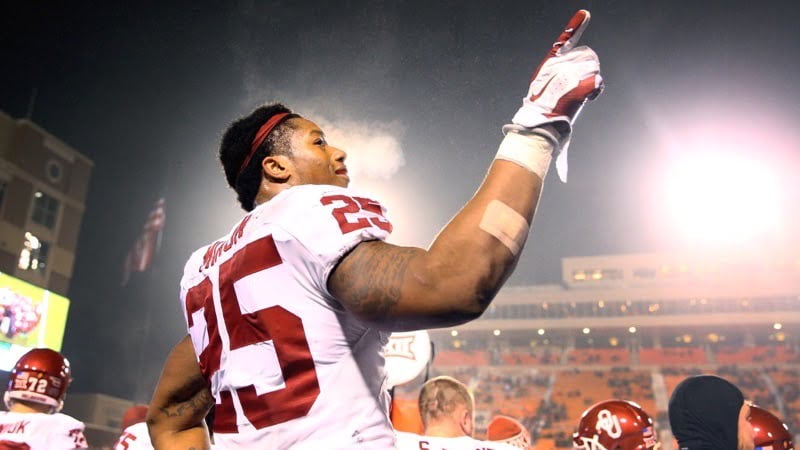 The Oklahoma Supreme Court ruled on Tuesday that the video of the incident involving Joe Mixon and a woman he punched in the face at a bar in 2014 must be released.

The decision stemmed from a lawsuit filed by the Oklahoma Association of Broadcasters, which sued for the video’s release under the Oklahoma Open Records Act.

According to a report from The Oklahoman, the ruling was to be entered “without delay.” However the tape may not be made available to the public until Christmas.