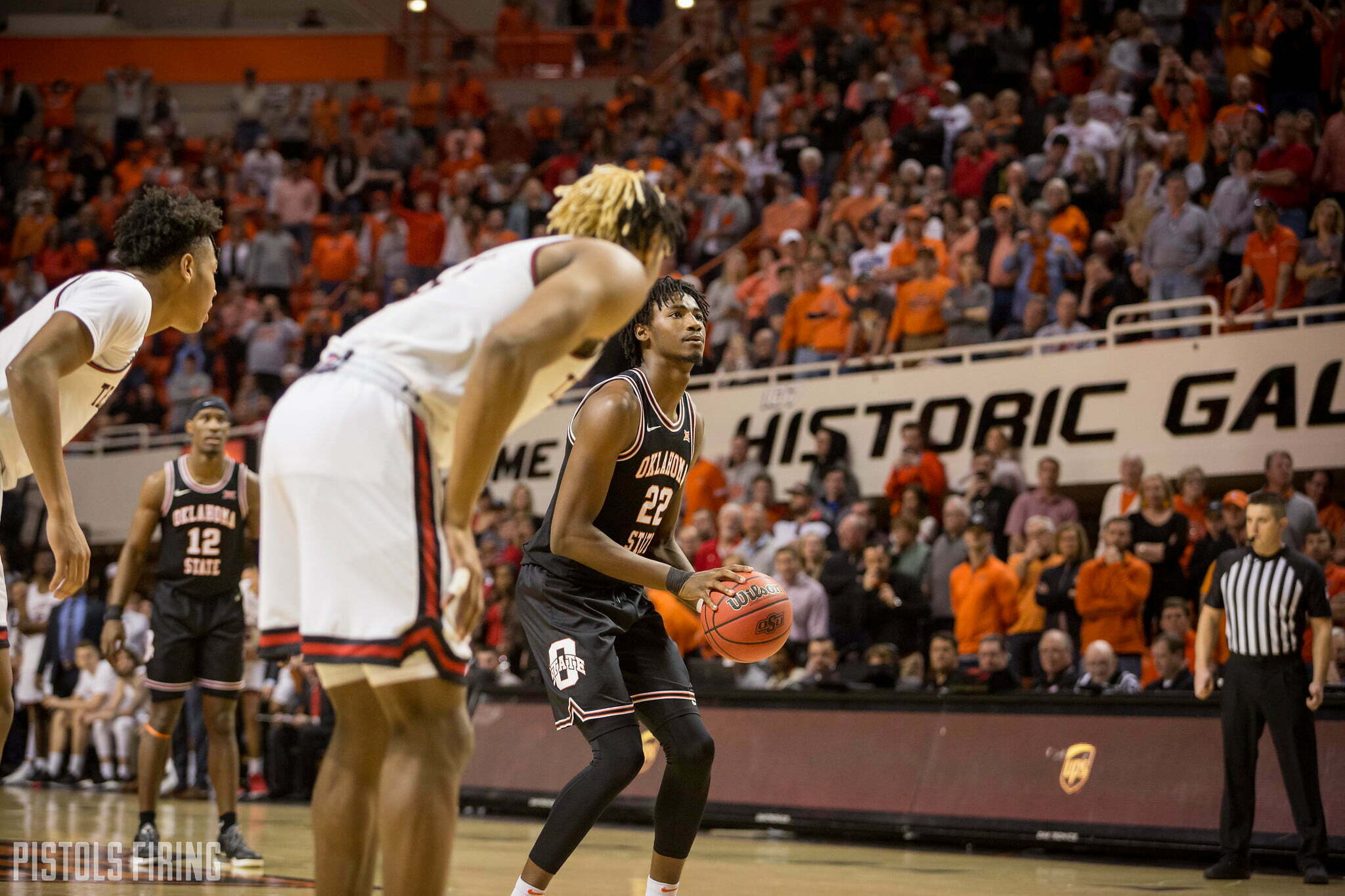 For the first time this year, the Cowboys have a weekly honoree.

Freshman big man Kalib Boone was named the Big 12 Newcomer of the Week on Monday after he averaged 11 points and 3.5 rebounds in Oklahoma State’s first two-win week during league play.

Boone had a career day in Saturday’s upset win against No. 24 Texas Tech. He scored 16 points, 12 of which came from the foul line. He also brought in four boards and had three blocks.

Saturday was the fourth time this season Boone scored in double figures, but the second in the past two weeks.