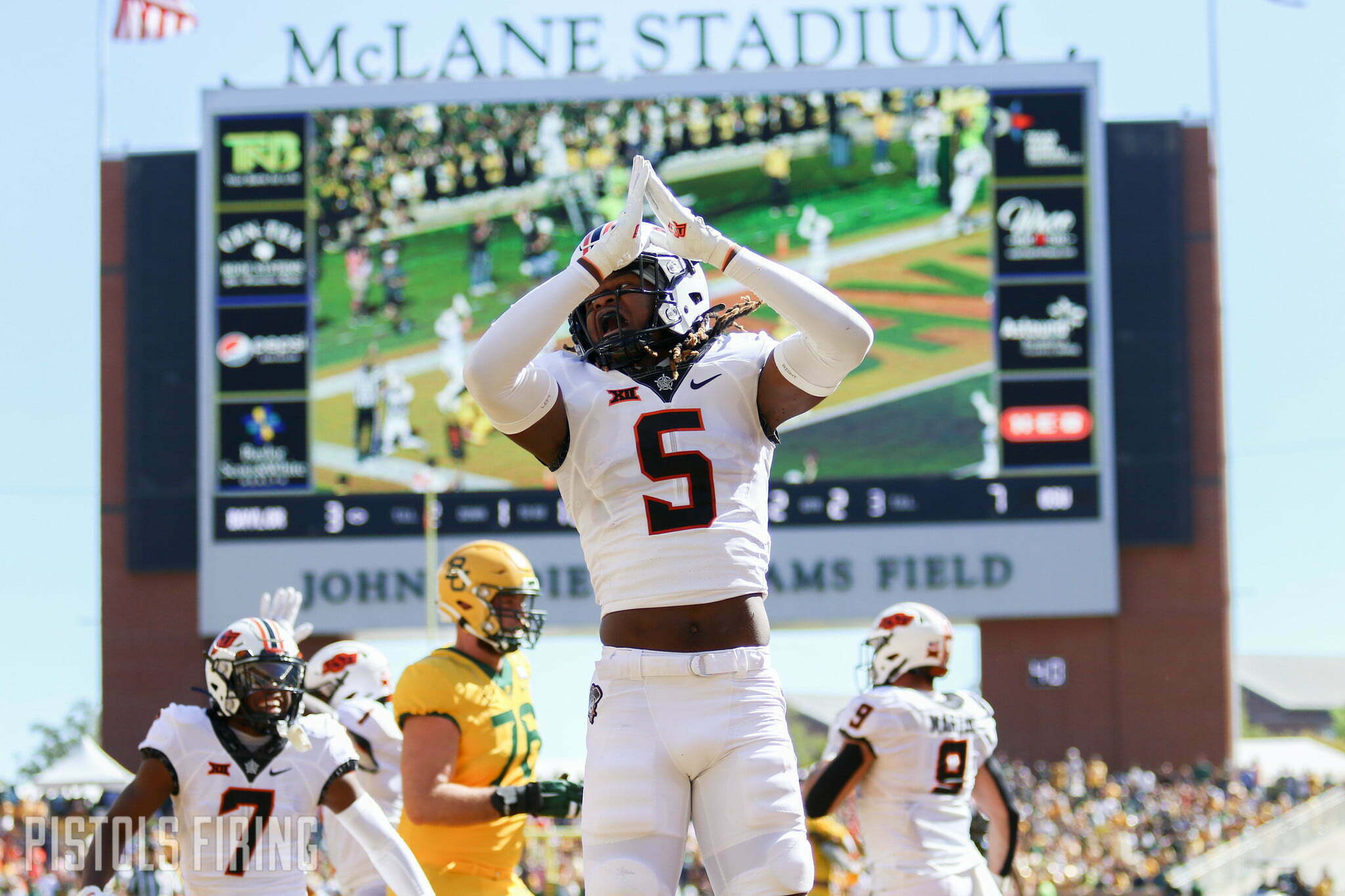 For the second straight season, the Cowboys had a Freshman All-American defender.

Kendal Daniels, already named the Big 12’s Defensive Freshman of the Year, was named to the Football Writers Association of America’s Freshman All-America team Thursday. A 6-foot-4, 205-pound redshirt freshman out of Beggs, Daniels had 71 tackles, 6.5 tackles for loss, three interceptions, five pass breakups, four quarterback hurries and a forced fumble for the Cowboys in 2022.

In what’s been a transfer-filled offseason, Daniels has — on a few occasions — reaffirmed his commitment to Oklahoma State. On Dec. 5, when the portal opened, he made a social media post with Oliver saying “Let’s go again.” He has also done an NIL deal with a car dealership in Stillwater, and when quarterback Alan Bowman committed to OSU out of the transfer portal, Daniels responded “See you in spring ball.”

Daniels is the only Big 12 defender in the FWAA’s Freshman All-America team. Other Big 12ers to pick up the honor are Baylor running back Richard Reese and Texas offensive lineman Kelvin Banks.