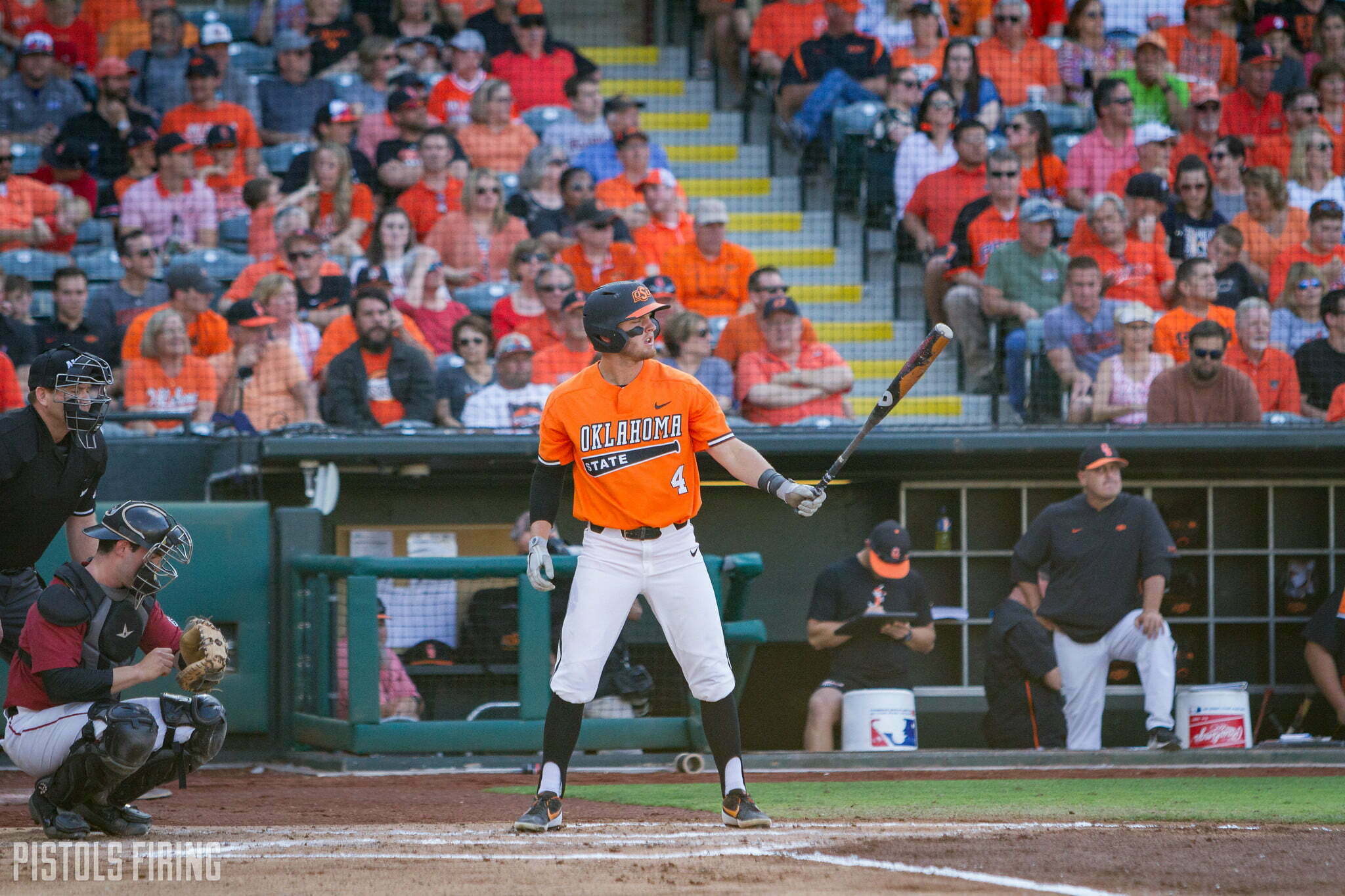 We are entering the dog days of summer.

Oklahoma State’s baseball team is headed to Lubbock to take on Texas Tech in the Super Regional round of the NCAA Tournament. But even in a best-case scenario the Cowboys’ season will end this month. Most other spring sports are already complete, but there is still plenty to keep an eye on heading into the offseason.

So let’s take a look at some of the upcoming summer events, details and dates that OSU fans will want to be aware of, starting this week.

The Cowboys are 0-3 inside Dan Law Field at Rip Griffin Park this season, so something will need to change for OSU to extend its season. The Pokes have three chances to put two in the W column.

If the Cowboys can win their best-of-three series against Tech, they will head to Omaha for the second time in four years and the 21st time in school history.

PFB will on-site at AT&T Stadium in Arlington, Texas for the third-straight year to bring you the best Mike Gundy quotes, Twitter fodder and a view from within the beast.

Here’s a look at the slate for each day.