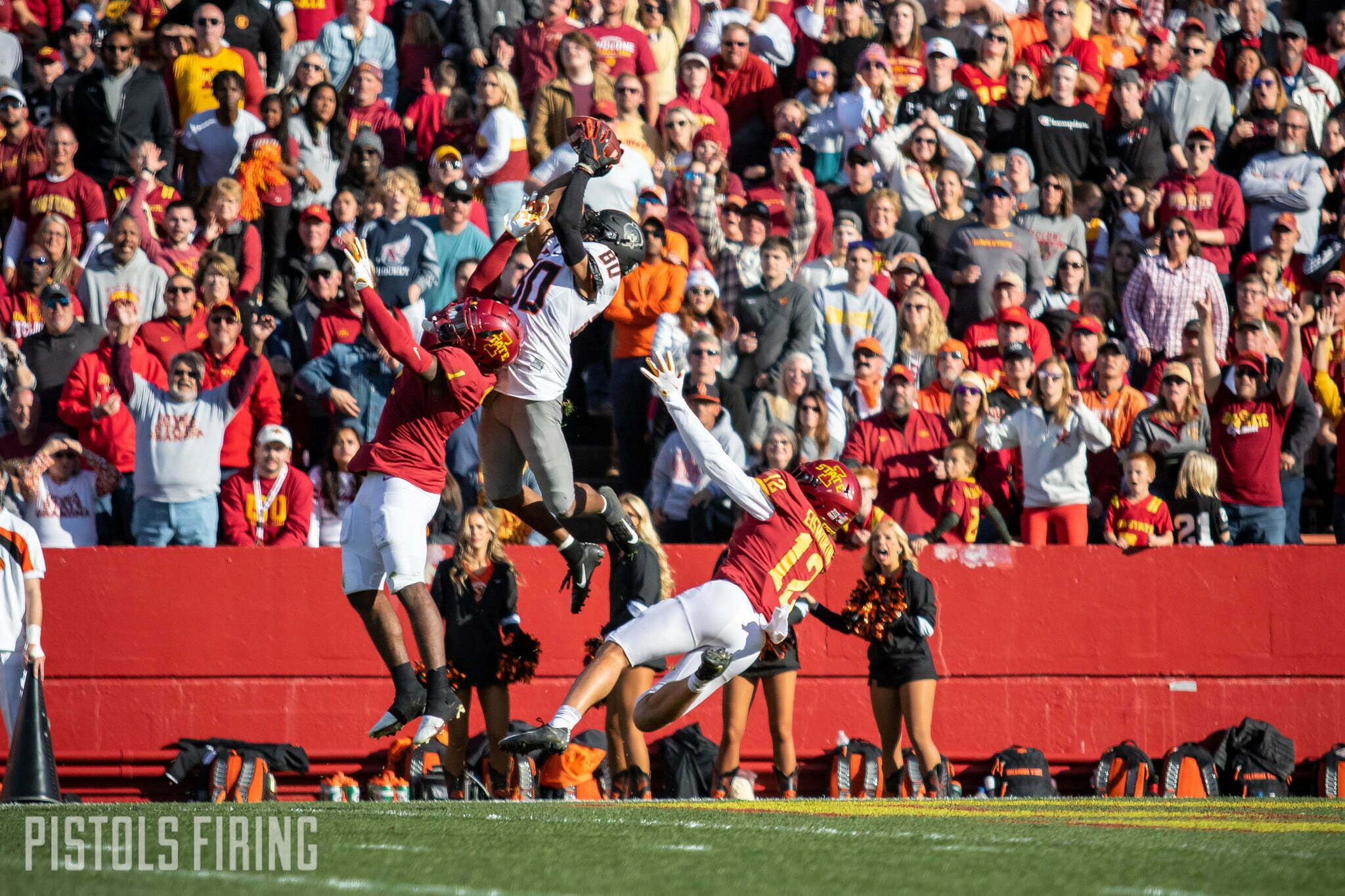 The Big 12 on Monday released times for the Nov. 12 slate of games, revealing that the Cowboys would make another appearance in the 2:30 p.m. slot. All of Oklahoma State’s Big 12 games have been played in that window. The game will be on either ESPN2 or ESPNU.

The Cowboys are 3-2 in the timeslot this season with this weekend’s game against Kansas pending. The Pokes are 2-0 at home in the timeslot, with the Iowa State game being in Boone Pickens Stadium.