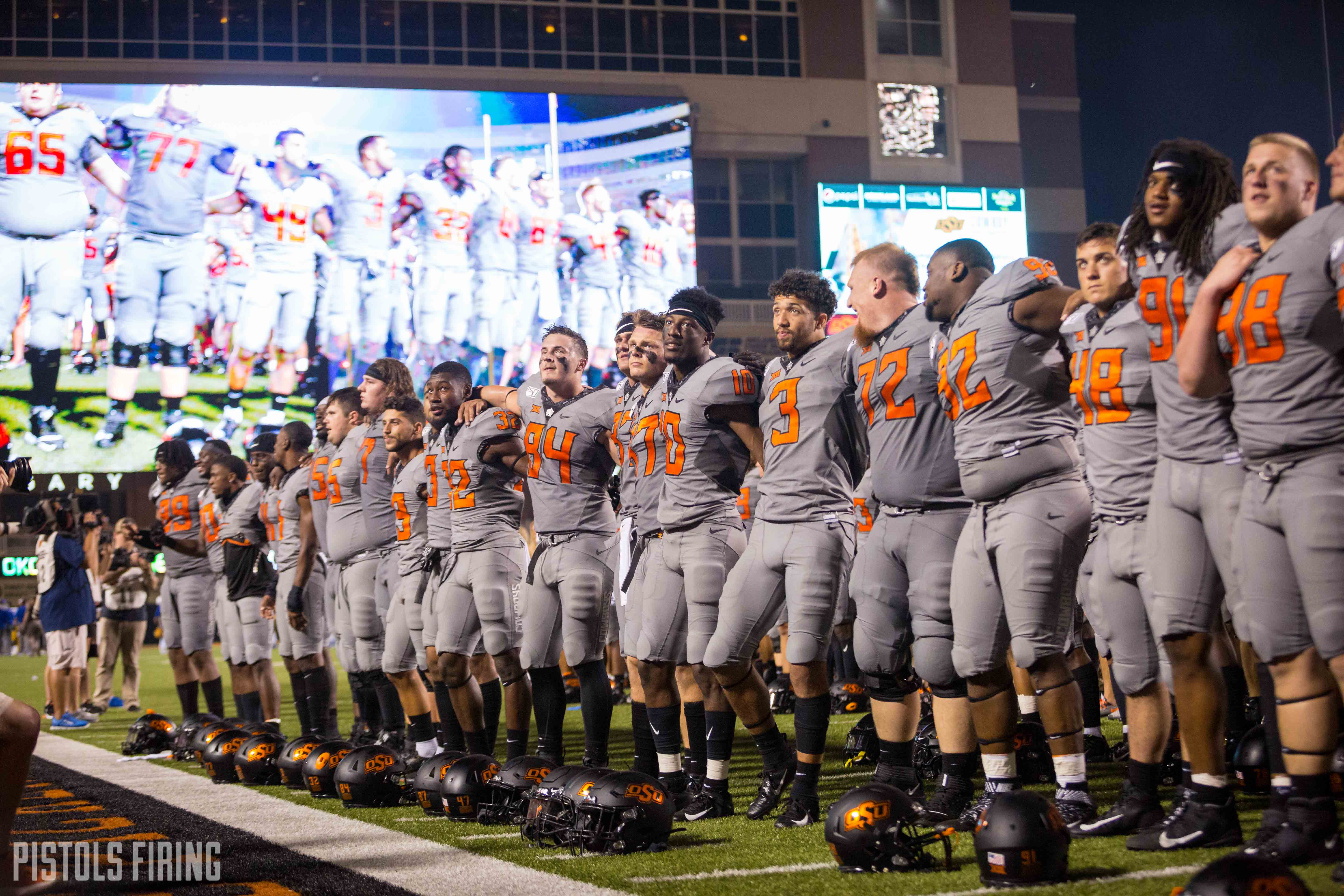 We already knew this upcoming Saturday’s in-state showdown between Oklahoma State and Tulsa would be at 2:30, now we know which network will be carrying it. And spoiler alert: it’s not ESPN+.

Saturday’s game in T-town will be carried by ESPN2 as part of a pretty loaded slate on The Deuce. In every other game slot on the network Saturday — 11 a.m., 6 p.m. and 9:15 p.m. — ESPN2 will show at least one ranked team. OSU’s tilt vs. Tulsa is the only game Saturday that won’t feature a ranked opponent.

As for the rest of the Big 12’s attention, OSU’s game could fly a bit under the radar. The Cowboys are the only conference team in the 2:30 afternoon slot, but Iowa State earned a 3:00 appointment on FS1 against No. 19 Iowa — and College Gameday is headed to Ames.

Saturday’s game between the Pokes and the Golden Hurricane is the 74th meeting overall, a rivalry that dates all the way back to the first meeting in 1914. OSU leads the series 41–27–5 and takes a six-game winning streak in the series to Tulsa. OSU’s last win came in 2017 when it won 59-24.