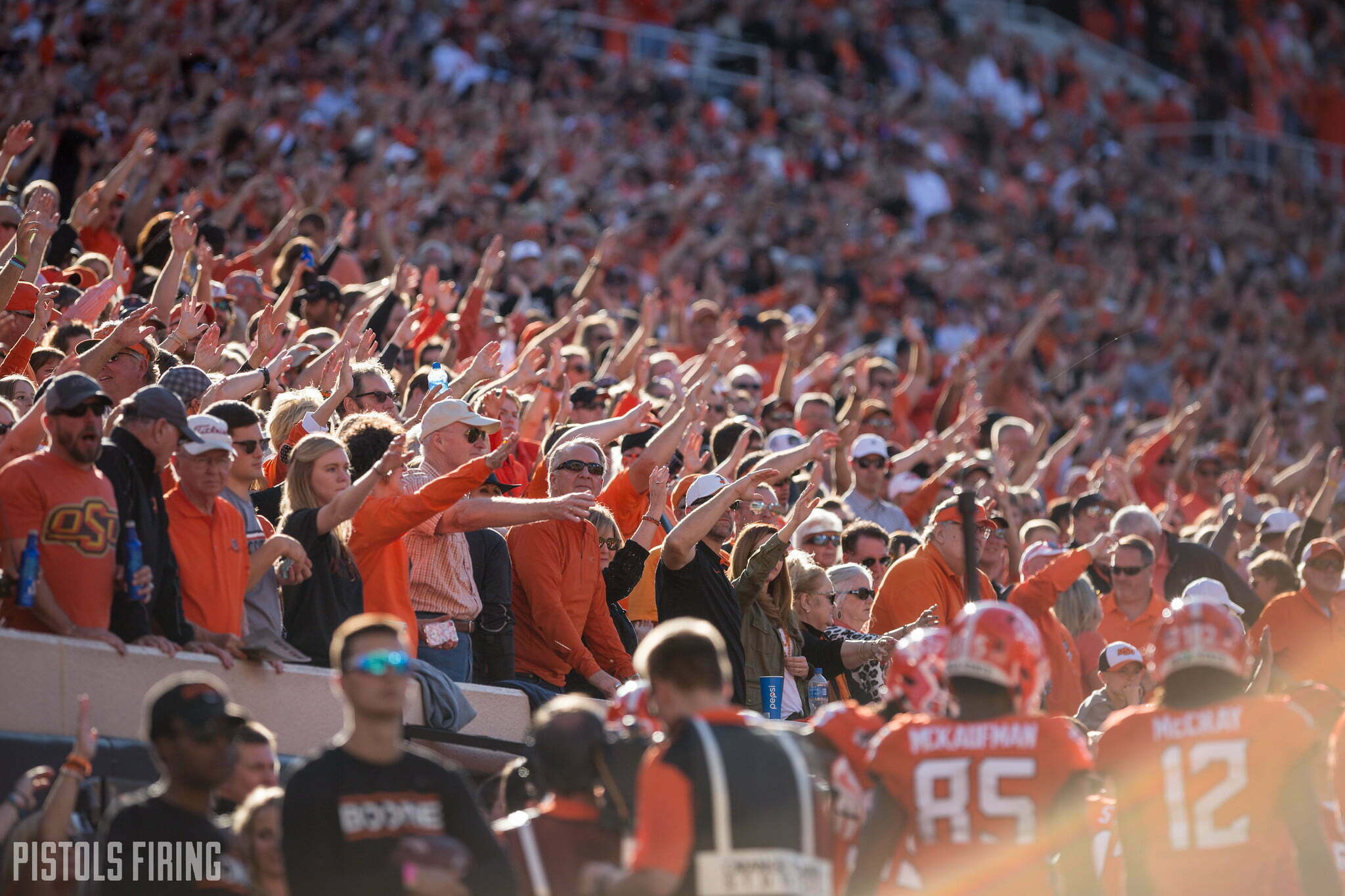 Oklahoma State might as well plan to play its games in the afternoon until further notice. The Big 12 announced Monday morning that the Cowboys’ Week 10 kick against TCU is a 2:30 kick, the third consecutive afternoon slot and the fifth this season.

It’s unclear which major network will carry the game, but it’s guaranteed to be on network television. ESPN has the rights to carry it on its main network or to option it to ABC.

(As selected by the Conference television partners) pic.twitter.com/Y3mrwCfMMM

Afternoon kick times for OSU have been average so far this season. OSU is 1-1 when playing at either 2:30 or 3:00 p.m. this season, with a loss to Baylor and a win over Tulsa. OSU plays Iowa State this upcoming Saturday in Ames at 2:30 p.m.