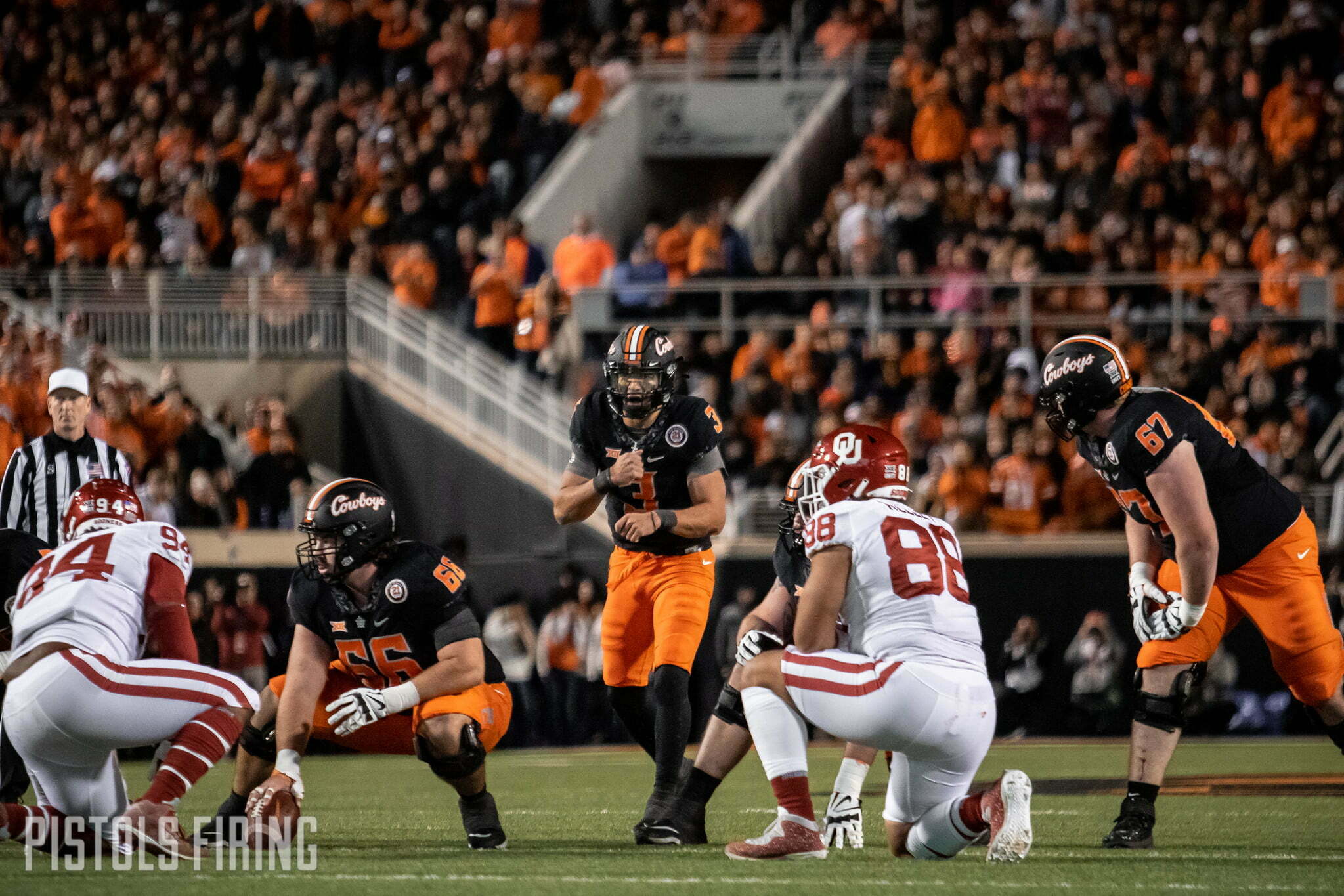 For the fourth season in a row, Bedlam kickoff will take place in primetime under the bright lights.

The Big 12 released kickoff times for next weekend’s games, and — despite not having a ton of Big 12 title implications — Oklahoma State and Oklahoma will kick at 6:30 p.m. next Saturday in Norman.

The Cowboys enter Bedlam on a seven-game streak of 2:30 p.m. kicks. OU, meanwhile has played six of its past eight games at 11 a.m.