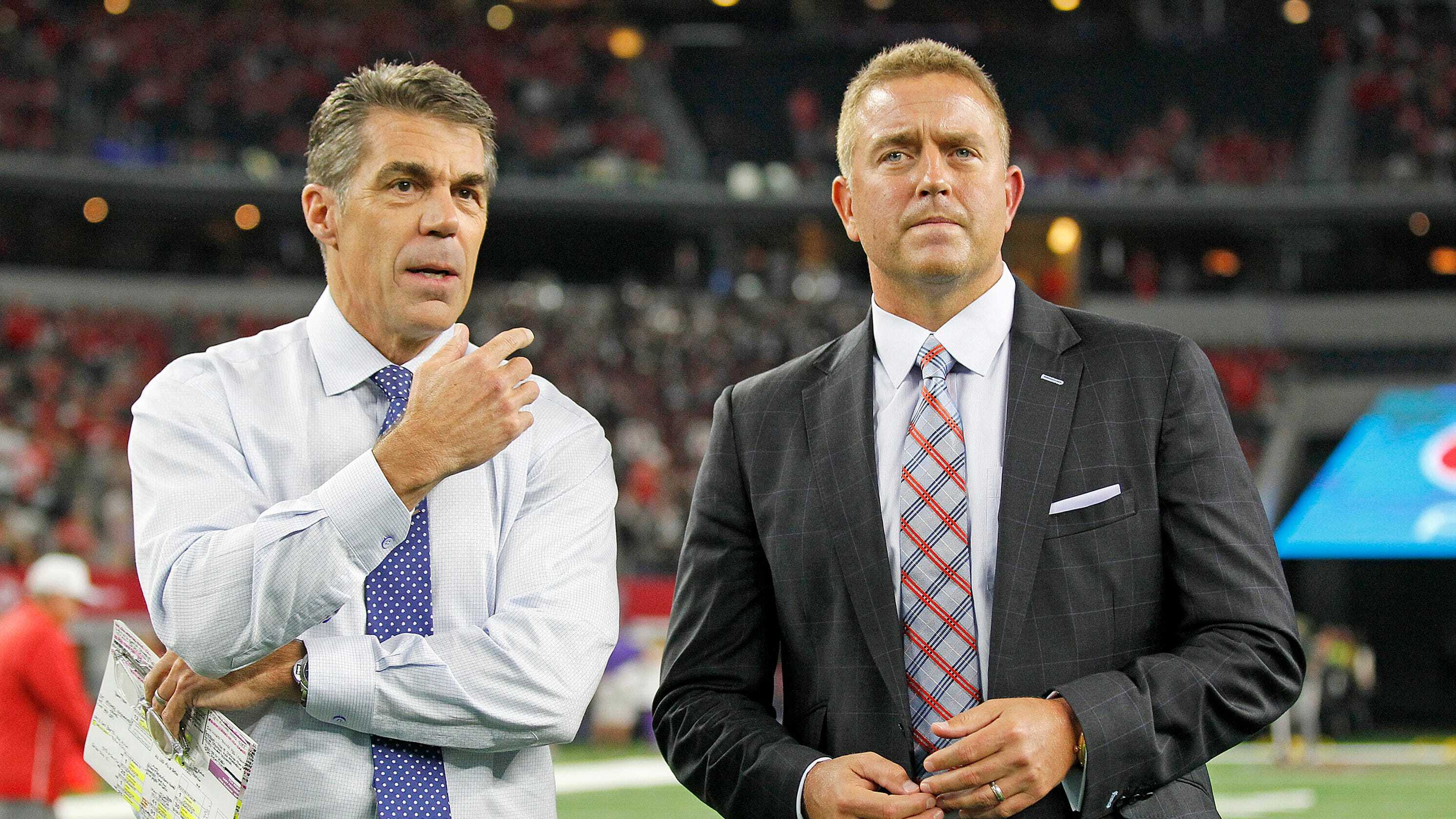 You’ve heard about the darkhorse Heisman buzz, the historic pace that he’s on and even the possibly hyperbolic — but statistically valid — comparisons to Barry Sanders. What you probably haven’t heard is that Chuba Hubbard is the best player in college football.

There’s a first time for everything.

ESPN college football analyst Kirk Herbstreit was challenged to give his pick for the best player in the nation, and he mentioned the obvious choices like Oklahoma’s Jalen Hurts, Alabama’s Tua Tagovailoa, LSU’s Joe Burron and Ohio State’s Justin Fields.

But he went “off the grid a little bit” and chose the nation’s leading rusher. If you’re watching the games and have eyed his numbers through five games, it’s not that far off the grid.

That statement says a lot since the OSU game Herbstreit called personally was maybe Chuba’s worst. Or, at least his most inefficient. Texas loaded up to slow down the Canadian freight train and, in turn, held him to a season-low 3.3 yards per carry. Still Chuba mustered 121 yards and two scores.

At least we know Herbie’s watching.