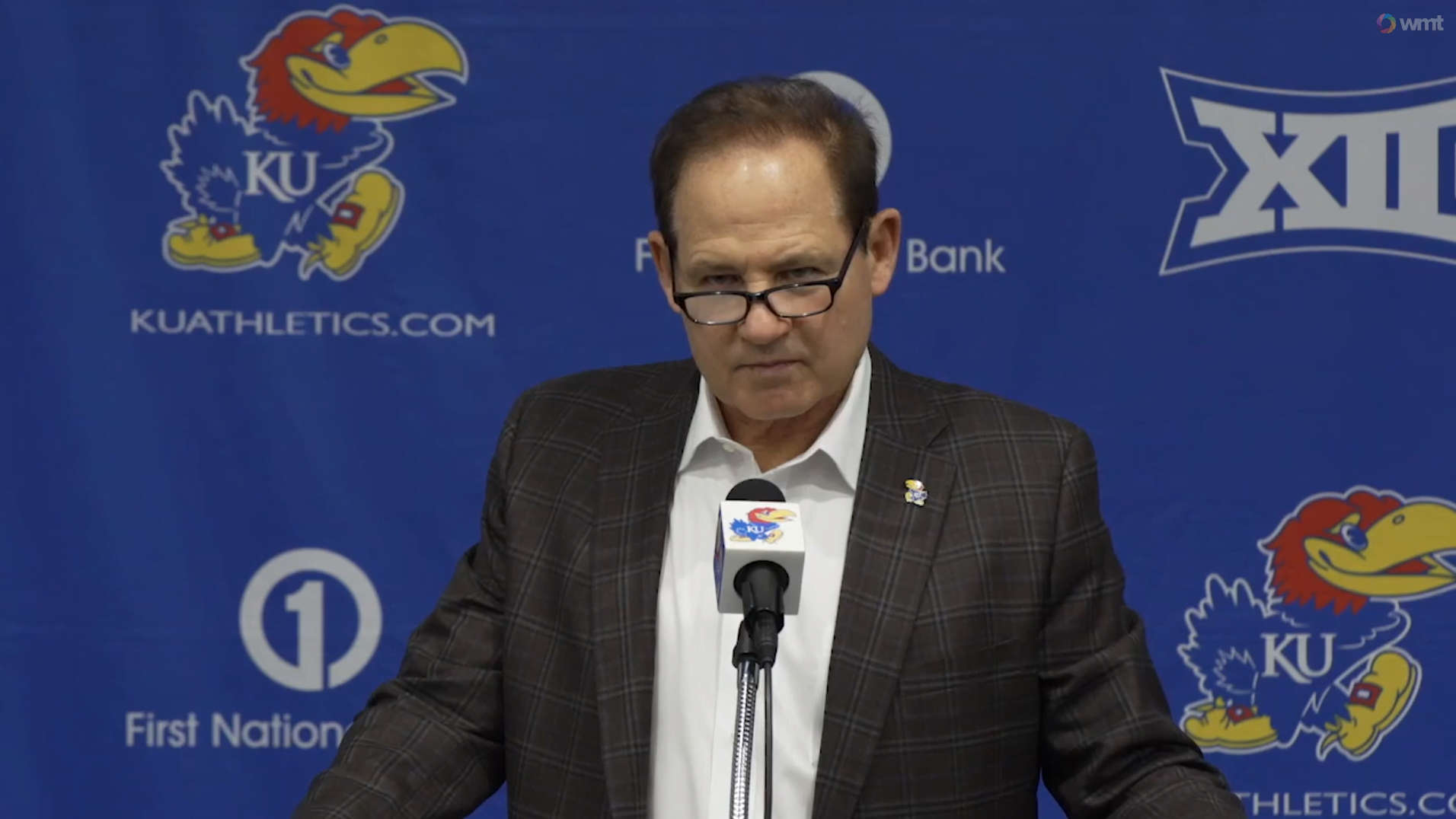 Les Miles will make his return to Boone Pickens Stadium this weekend for a Saturday morning tilt. Maybe there will be time for a visit to Gundy Ranch afterward.

The Mad Hatter met with media members on Monday to preview his team’s trip to Oklahoma State and, as usual, had some interesting things to say.

The questions about his tenure at OSU where expected and plentiful.

“There’s a number of people there that are good friends and it’s a special place,” said Miles. “Mike Holder, the AD, is a real quality administrator. Of course Mike Gundy’s a friend.”

During his own press conference in Stillwater, Gundy touched on the relation between the two coaches recalling when he was a quarterbacks coach and Miles was the OC at OSU.

“I have really good memories of offensive football with him,” said Gundy. “He and I butted heads a lot, but in the end we agreed and ended up on the same page. We supported each other and we were good at moving the football together. We had a good relationship.

“It was unique and a little bit unusual seeing him in Phoenix in May for the Big 12 meetings, but it was fun. It was good to see him and spend time with him.”

“Mike’s done a great job with the program,” Miles continued. “Just taken it to heights that you’d want your program at.”

This will be the first time Miles sets foot on Lewis Field in an official capacity but he did make a visit to one of Gundy’s camps “a couple of years ago.”

“I can tell you that I went back to Oklahoma State for a camp with my two sons and that was the last time that I was there,” said Miles. “I will look forward to taking the team on the field.”

Both of those sons followed their dad to KU. Manny Miles, a backup QB, recorded a rushing touchdown against Kansas State two weeks ago. Ben Miles plays fullback for the Jayhawks.

Miles, whose defense ranks dead last in the league in rushing defense and has given up a Big 12-most 21 rushing TDs was asked about the challenge of facing the nation’s leading rusher, Chuba Hubbard.

“Our front seven’s gotta make tackles,” said Miles. “He’s a talented back and one of the best backs in the league, certainly. So [it’s] going to be a great test.”

The Jayhawks offense put up 48 points in a loss to Texas and 37 in a win over Texas Tech. But Miles and his staff had to go back to the drawing board during the own off week after KU mustered just 10 points in a blowout loss to Kansas State.

“The best offense that we have is when all cylinders are operating,” Miles said. “Pooka [Williams] is carrying the ball. We have four or five receivers that can go on the field and make big plays and we have Carter who can make the pass. That’s the best way that this offense operates.”

One reporter asked Miles what he had learned over his career since his time at Oklahoma State and his response was an instant classic, even if I’m not sure what it means.

“That the earth is round, generally speaking,” Miles answered with a straighter face than one might expect. “There’s some areas where it’s flat but mostly round.”

He later denied the notion that the comment had anything to do with teachings at Oklahoma State, and he got more serious.

“What I learned is that, it’s something that everybody knows, that quality people, people that care about the team, people that work hard day to day. That those are the guys that you want to turn to and count on.”

“… I’ve learned that taking the field with a team wants to compete and fight like hell is just a blast.”

If the 3-6 Jawhawks are to become bowl eligible in Year 1 of the Les Miles era, they’ll have to win out which means the Cowboys will face a desperate team on Saturday. Miles knows a thing or two about winning on the road as a heavy underdog (the Cowboys opened as a 17-point favorite).

Hopefully the Jayhawks don’t Let ‘er rip in memorial of the Mad Hatter’s return to BPS and make things too interesting.