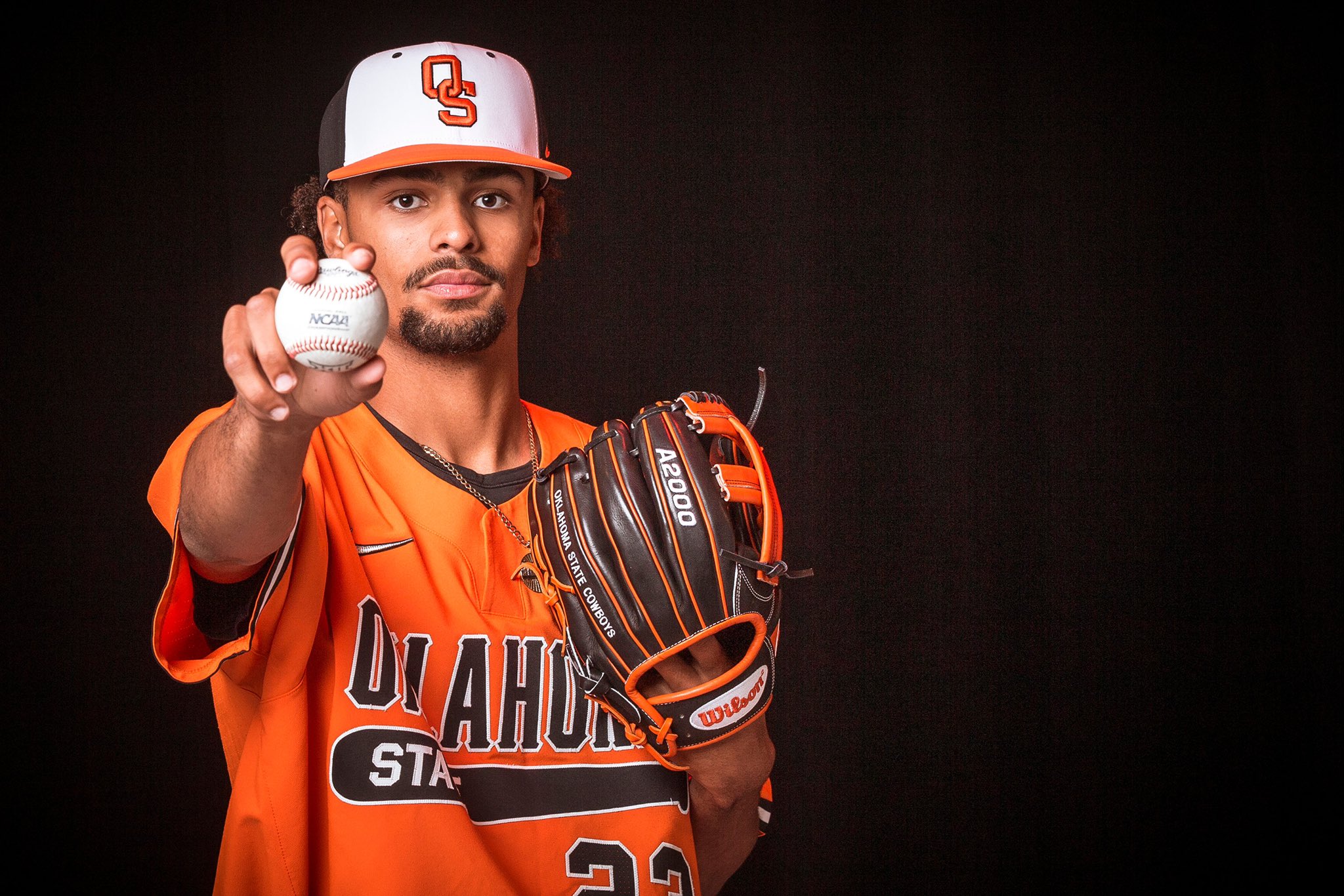 The Cowboys are in need of starting pitching entering the 2023 season, and they got a big boon in that department Sunday.

Long Beach State transfer hurler Juaron Watts-Brown announced his commitment to Oklahoma State. Listed as a 6-foot-3, 190-pound right-hander, Watts-Brown threw 73 1/3 innings last season where he had a 3.68 ERA to go with 111 strikeouts. He was listed as a redshirt freshman last season.

Watts-Brown boasted a 4-4 record in 15 appearances (12 starts). He threw a no-hitter against UC-Riverside on May 8, where he had one walk and 16 strikeouts. In the month of May, Watts-Brown had double-digit strikeouts in four of his five appearances.

He has spent the summer playing in the Cape Cod Baseball League with the Falmouth Commodores. In eight starts, Watts-Brown has thrown 34 innings where he has a 3.70 ERA and a team-best 45 strikeouts.

Rob Walton will have to rebuild his starting rotation after weekend starters Justin Campbell, Victor Mederos and Bryce Osmond all got taken in this year’s MLB Draft. Campbell and Mederos have since signed with their respective MLB teams. Osmond could still return to Oklahoma State should he choose to.