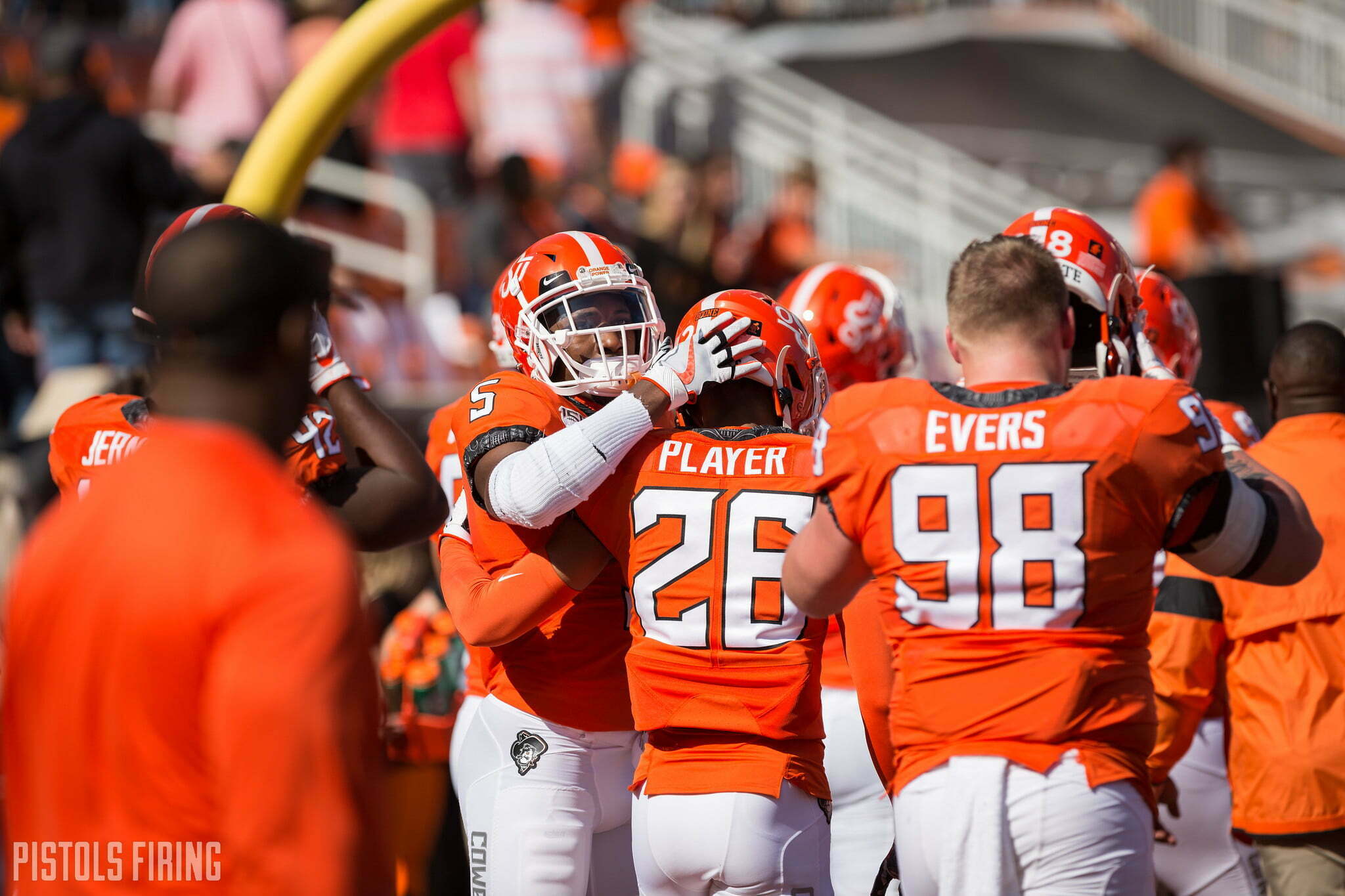 We looked back at my predictions earlier this week so now it’s time to look back at yours. I pulled the 2019 fan survey results to see how good OSU’s fans were at predicting what was going to happen over the past year. Let’s take a look.

OSU fans believe this team will win 8.1 regular season games this season. This is exactly what fans predicted last season. Vegas has the over/under at 7.5 wins this season. Nothing wrong with being a little optimistic.

Impressive. It’s the closest fans have come to calling their shot since Dave started the survey, slightly better than in 2009 when they predicted 9.2 and OSU went 9-3.

• Strangely, fans also (sort of) saw the Texas Tech loss coming. Here’s a look at confidence level of winning each game on OSU’s slate. The “worst” call here was Baylor — which nobody saw coming — and the best was Tech (which 40 percent of you somehow saw coming!). Also, those Ames scars are deep. 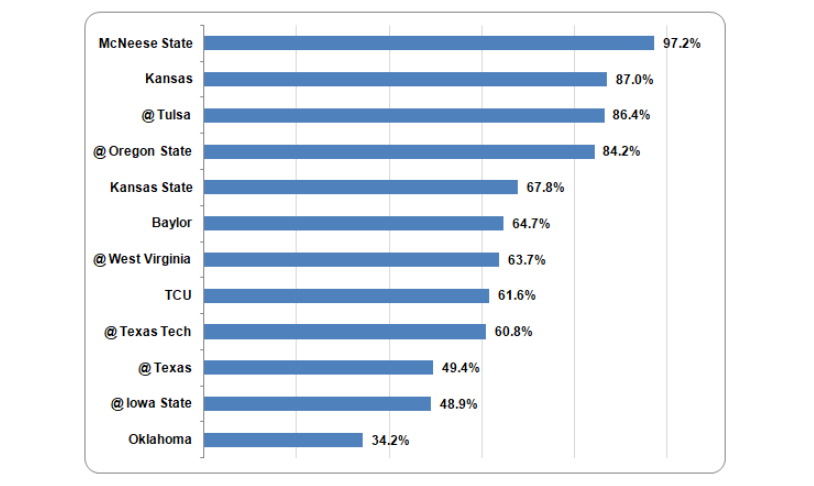 • This one is tough as 93 percent of you were disappointed, and the other 7 percent were lying. 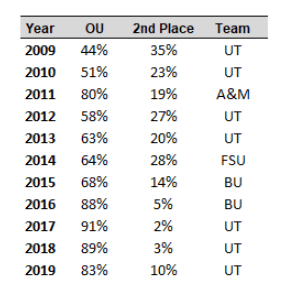 • Here’s a look at the final Big 12 standings compared to what OSU fans predicted. Pretty close other than Kansas State (STILL!) being underrated. If you slide Baylor into the No. 2 slot and bump everyone else down though, it’s a pretty good comp.

• This one hasn’t been fully revealed yet, but I would imagine 17 percent of folks end up being right.

17% of fans voted that OSU would finish the season unranked. The predicted final poll number is exactly the same as last year (18.6).

• Here’s a fun one. OSU fans expected OSU’s offense to be …

• Now to the defense.

• Not football-related, but this is tough to look at. 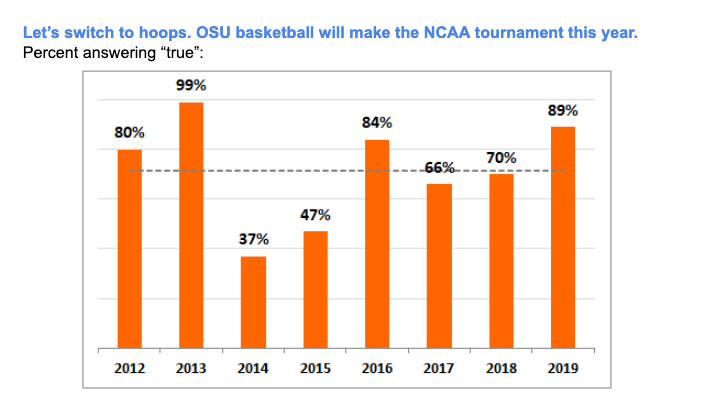 • Congrats on calling this! I whiffed badly. 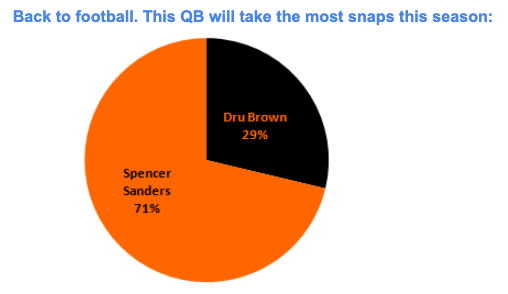 • Last one (we all whiffed on it). Five of five. Fully subscribed.