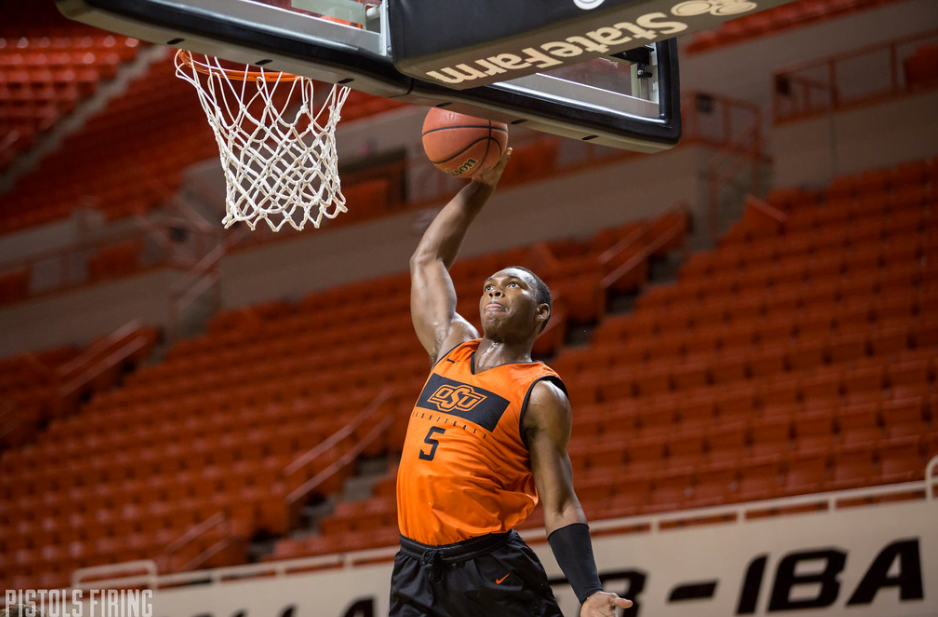 STILLWATER — A motion of continuance was filed Wednesday for Marcus Watson’s protective order because of an unavoidable conflict with the petitioner’s counsel.

Watson, an Oklahoma State basketball player, was initially scheduled to appear in court Thursday, but the motion of continuance pushes that back to Nov. 26. The emergency protective order filed against Watson on Oct. 21 remains in place until that Nov. 26 hearing. The petitioner’s counsel had to attend a hearing in Seminole County that was scheduled for the same date and time as the intended Thursday hearing.

The petitioner filed the emergency protective order alleging that Watson raped her on Oct. 19. No criminal charges have been filed against Watson to this point.

Watson was the 88th-ranked prospect in the 2019 recruiting class. He was OSU’s highest-ranked signee.

Watson was suspended from the team when the emergency protective order was filed. The Cowboys started their season Wednesday night when they beat Oral Roberts 80-75. OSU hosts UMKC on Saturday.