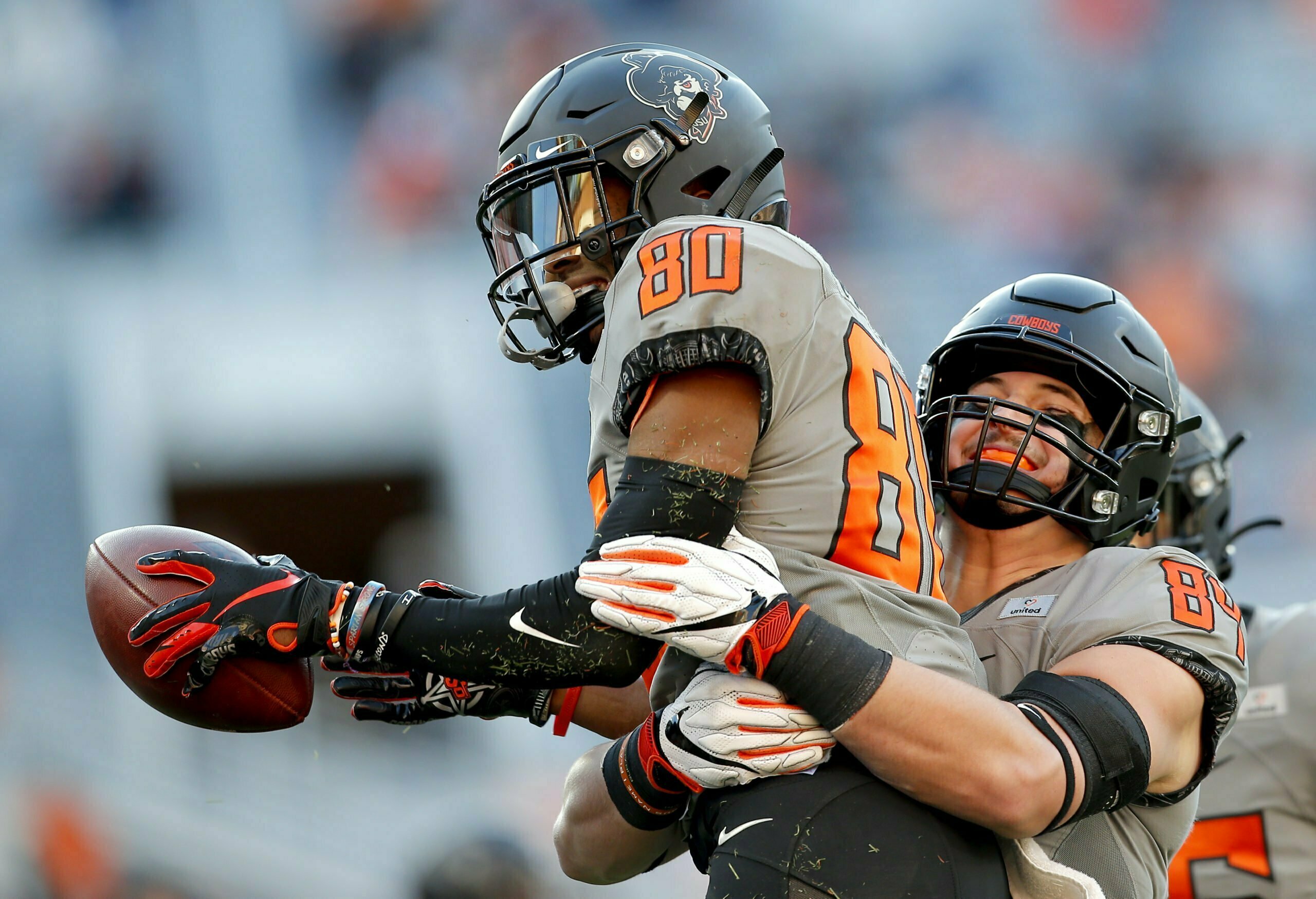 For at least one more week, the Cowboys are the Big 12’s jewel.

Oklahoma State beat Iowa State 24-21 on Saturday in Boone Pickens Stadium. I already unloaded 10 thoughts on the Cowboys’ fourth win of the year, but here is the notebook I kept while watching the game.