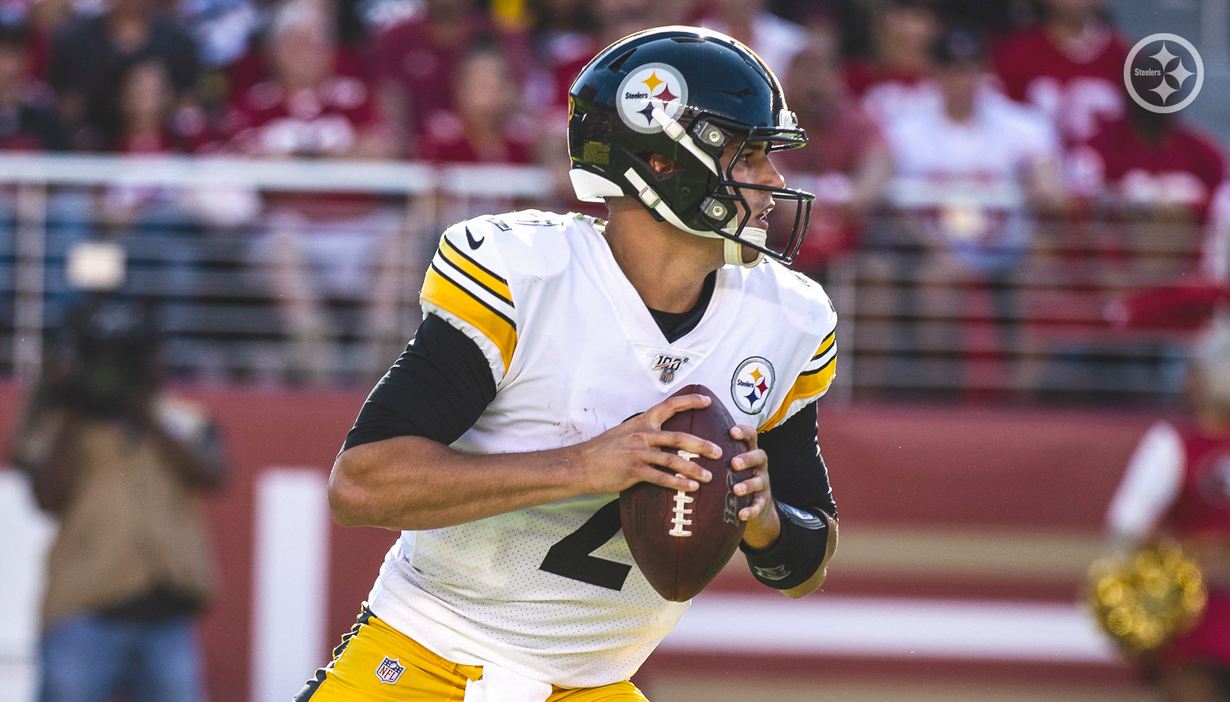 Former Oklahoma State quarterback and current Steelers backup, Mason Rudolph, won’t be the only quarterback in Pittsburgh looking to prove his worth next season.

Big Ben will be looking to do the same after a down year fast-approaching 40 years old, and former Washington Football Team QB Dwayne Haskins will be in a similar boat. Haskins agreed to a one-year deal with the Steelers on Thursday after being cut earlier this year by Washington. His deal will expire when Rudolph’s does.

It creates what could be a pretty interesting dynamic next season among the quarterbacks in a crowded room. Big Ben didn’t have a great season, and the clock on his career is ticking. Then there’s Rudolph and Haskins, both of whom will not only be looking to earn the QB2 role, but potentially looking to assert themselves as the heir to the throne.

Haskins certainly has more experience than Rudolph as an NFL quarterback, having played in 16 games since being drafted in the first round in 2019. And he certainly was viewed more favorably as a prospect than Rudolph, too. But Haskins had an acrimonious relationship with decision-makers in Washington, which led to him being cut prior to the end of his second full season, a rare occurrence for a first-rounder.

Rudolph, meanwhile, played in just five games this season, and 10 games the season prior, though only game this season did he play more than 20% of the offensive snaps — which came in the regular-season finale when Pitt rested its starters. He’ll have a lot to prove to show he’s the future of the QB position for the Steelers entering 2021 and beyond, but now it appears he’s got some work to do first in trying to edge out the newly-acquired Haskins for the backup job to Big Ben.