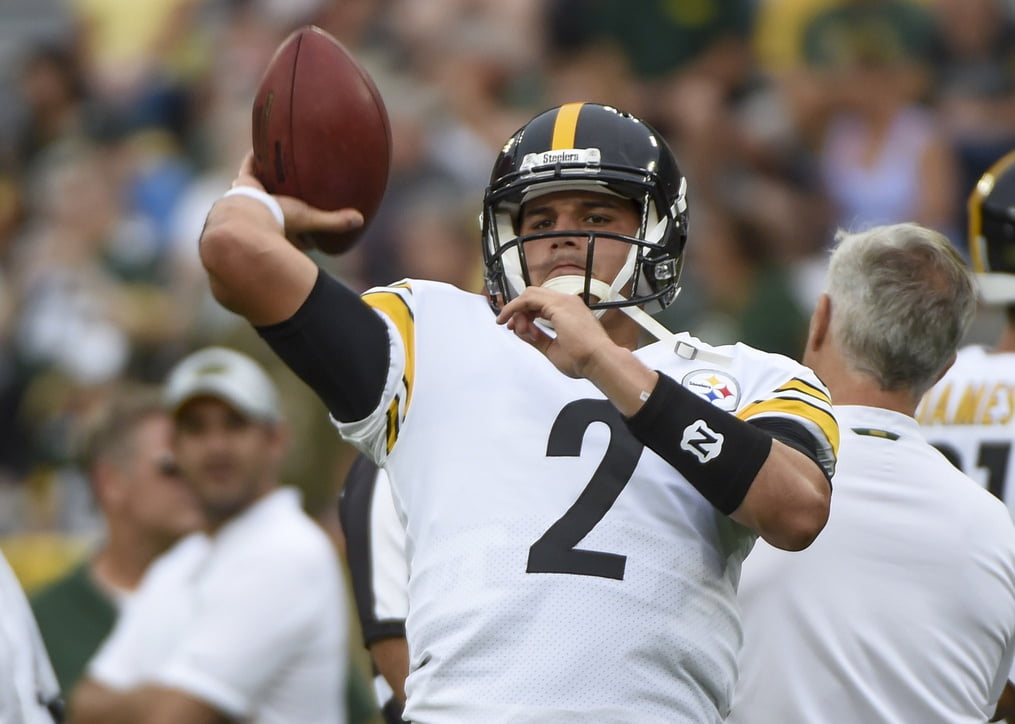 On Thursday night in his second preseason appearance but his first unofficial NFL start, Mason Rudolph did the unthinkable. He went full-Lubbock trip 2017 by tossing his first pass to the opponent for a pick-six.

It’s still early and this is just a preseason game, but with Ben Roethlisberger and his long-time backup Landry Jones sitting this one out, it’s down to Rudolph and second-year pro Josh Dobbs to fight it out for a spot on the roster. His second game couldn’t have started any worse.

The good news is that Rudolph is slated to play the entire first half before Dobbs takes over after the intermission. Hopefully, he got that out of this system.