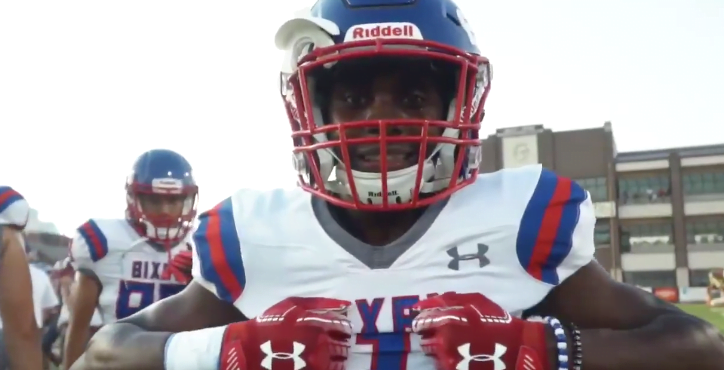 MaxPreps published a list of the top 10 running backs in high school entering the 2021 season — regardless of classification — and OSU pledge Braylin Presley came in at No. 3 (!!) on the board.

The two players ranked ahead of him are four-star Raleek Brown and five-star Emmanuel Henderson. The two ranked No. 4 and No. 5 on the list, Rueben Owens and Dallan Hayden, are ranked as a five-star and four-star backs, respectively.

The only player not ranked a four-star or higher on the top 10 list is Presley.

He’ll enter the 2021 season as the most electric talent in the state of Oklahoma, and after helping lead Bixby to three state titles, he could polish off his illustrious career in style as he builds his case as one of the best pure athletes in the country.