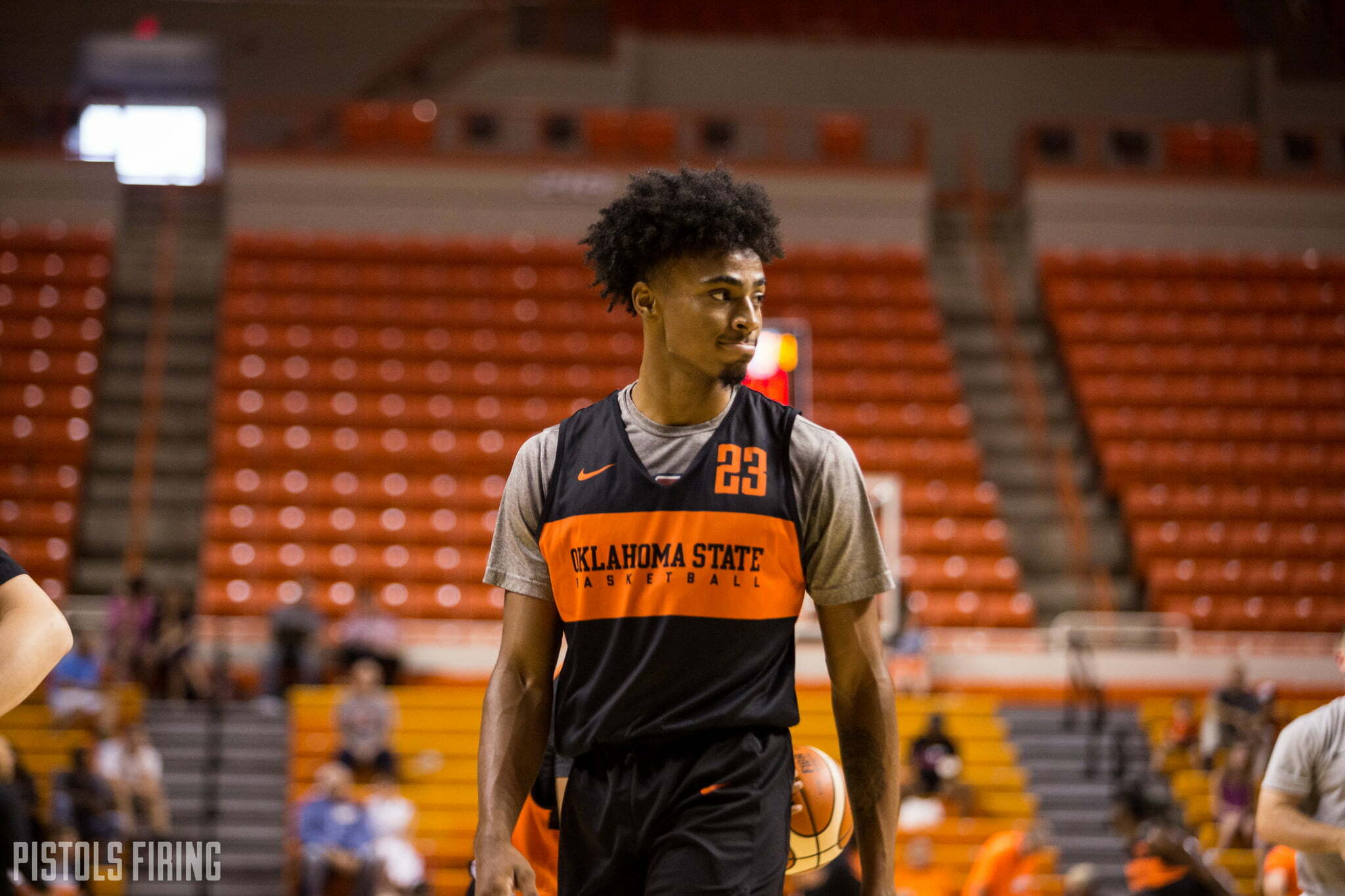 The charge stemmed from a September incident where Weathers reportedly stole a wallet at J.R. Murphy’s and used money from it to buy drinks. The charge started as felony grand larceny, but that felony charge was dismissed Friday.

Weathers was given a two-year deferred sentence through Nov. 18, 2020. Weathers must also pay $245 in restitution, a $200 fine and court costs. William Baker, Weathers’ attorney, said Weathers paid his restitution while at the courthouse Tuesday.

Weathers was also required to complete 100 hours of community service, which Weathers has already completed. If Weathers pays the remainder of his fees and stays out of trouble by Nov. 18, 2020, he will avoid jail time.

Weathers has been suspended from the OSU basketball team since September, but coach Mike Boynton said Weathers would be reinstated onto the team after Weathers’ legal issues were resolved.

Weathers has been on campus for over a year, but has yet to play in an official game in an OSU uniform after transferring from Miami (Ohio) after the 2016-17 season. Weathers was named the MAC’s Freshman of the Year after averaging 16.7 points, 4.8 assists, 4.2 rebounds, 1.9 steals and 1.4 blocks per game.