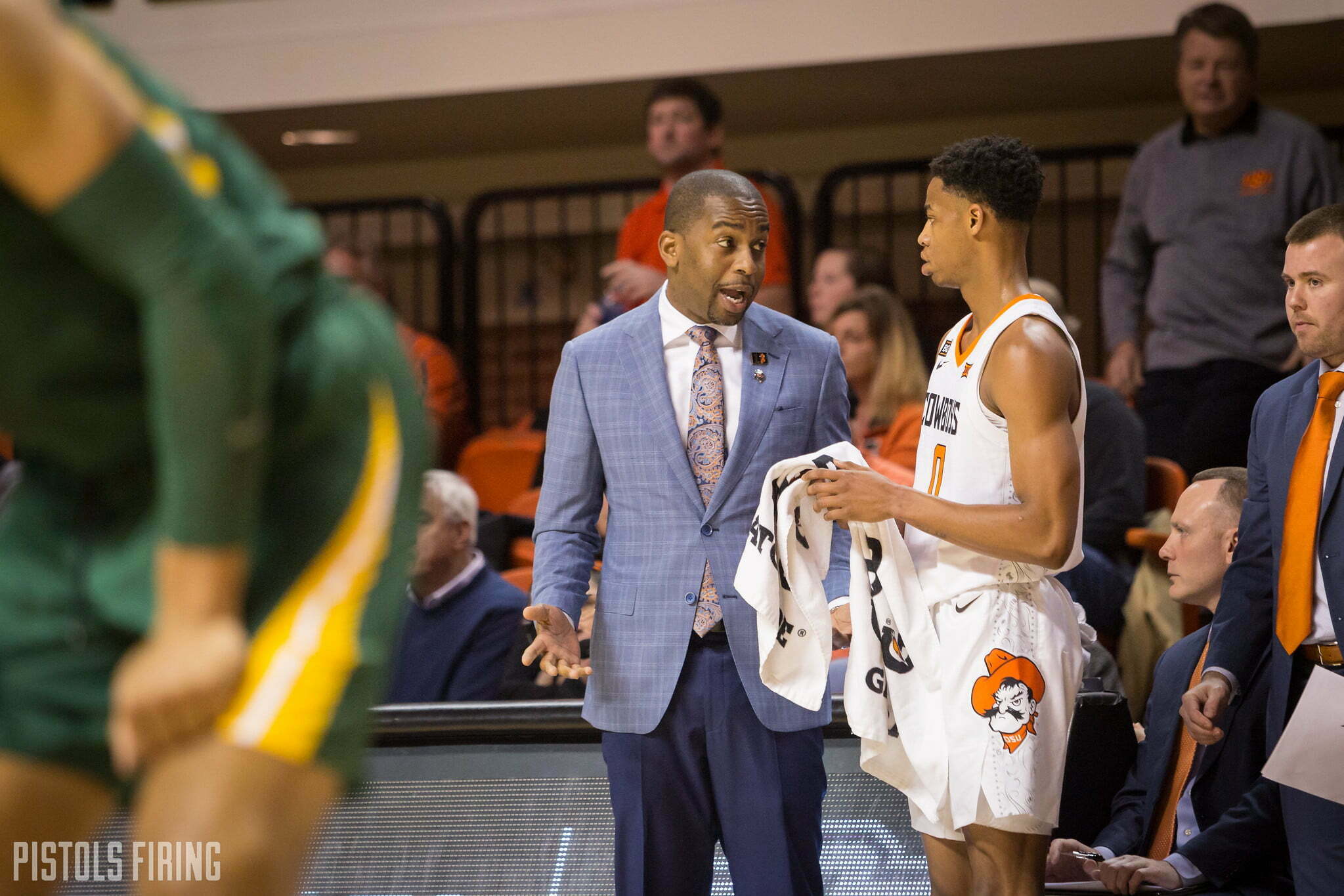 “It’s really important in and of itself that our current players realize where the bar is for our program,” said Boynton. “I know that probably sounds absurd. We haven’t had a lot of postseason success recently, but that team with Coach Sutton really let people know Oklahoma State can be a national contender.

“I want these young guys who will be around here for a few years to understand where we’re trying to take this thing back to,” added Boynton. “When we talk about getting us back to a competitiveness from a national standpoint, that’s what we’re talking about. Obviously we want to keep building the success we’ve been having year to year, keep adding pieces in recruiting to give us a chance to maybe give us a chance to make it to the second or third weekend of the NCAA Tournament.”

Under Eddie, OSU made 13 NCAA Tournaments, six Sweet 16s and two Final Fours. Since Eddie (over the last 14 years), the Cowboys have won one NCAA Tournament game.

It hasn’t been pretty. OSU hasn’t made the second weekend of the tournament (i.e. the Sweet 16) since before Mike Gundy coached his first game. That’s a tough one to read. Tougher to write.

Still, Boynton presses forward, as a nod to the past and with great hope for the future.

“Those [1995] guys have been so gracious to me,” he said. “In a lot of ways it doesn’t even feel super normal because I was so much younger than all of them and I come in here and I don’t have a whole lot of resume to speak to, but Randy Rutherford and obviously Big Country (Bryant Reeves), Chianti Roberts, those guys have been around and been really supportive since day one.

“I really, really appreciate that they’ve allowed me to lead the program that they put a lot of time into. It’s a great honor.”