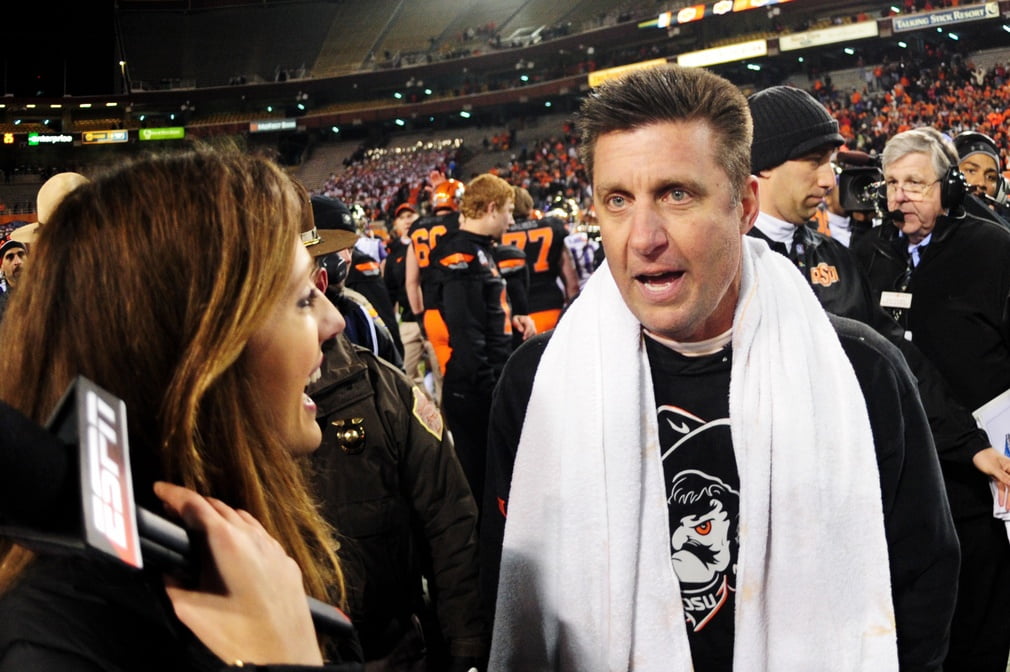 It’s pretty crazy that we’re sitting here talking about what a great ending to the season Oklahoma State’s football program had, isn’t it?

That we’re sitting here talking about how good Mason Rudolph is, how much we love Mike Gundy and how bright that future shines.

“The last two wins have meant a lot to this team and this school,” said Gundy late on Friday night.[1. Also, this article.] “You can say what you want, but these last two games are going to put a really good taste in the mouth of anybody that loves Oklahoma State football, loves Oklahoma State University. Makes a big difference.”

That’s what a charismatic coach at the apex of his people-handling game combined with a freshman that Josh Fields said would be better than Josh Fields will do.

Rudolph gonna b way better! RT @BrianHD79: . @OkieFields Reminds me of another true frosh QB I saw play when I was in college, circa 2001 😉

The future, the thing being wrung out by every media outlet employing someone who watched the Cactus Bowl, is bright but not because those media folks said so.

No, this time it’s straight from the horse’s mouth.