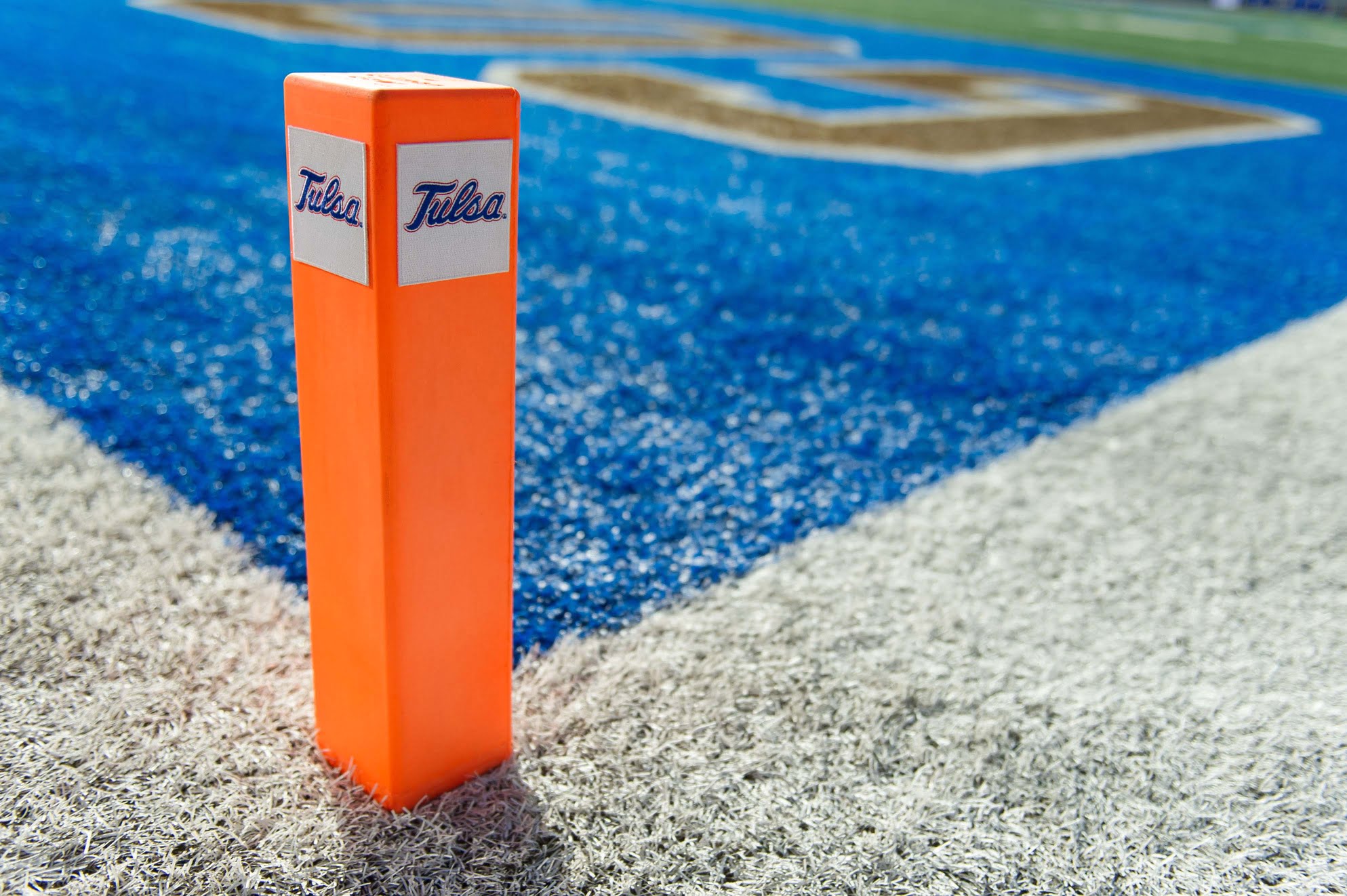 STILLWATER — Brandon Weeden peeked through a locker room door and saw as Skelly Field turn into a turf swamp.

Standing outside the door, Richetti Jones turned to Weeden and said, “You’re not getting any passing yards tonight, just all option pitch.”

It was the last time Oklahoma State was in Tulsa before the Cowboys meeting with the Golden Hurricane on Saturday. It was a game that will be long remembered not necessarily by the on-the-field happenings, but by the outside circumstances.

The game’s original kick time was scheduled for 9 p.m., already a late kick. However, more than three hours of lightning delays moved it back to 12:16 a.m.

“They didn’t even tell me at some point. I just said, ‘Just let me know if we gotta go out and warm up and play or if we’re going home, either way I’m good.'”

Gundy said it was ridiculously humid in the cramped space. One of the best teams in OSU history sat on the floor shoulder to shoulder for hours waiting to play one the road against a group of five school only months before winning a Big 12 title and the Fiesta Bowl.

“When I was a little kid, you used to take family vacations, and they’d put you in the back seat,” Gundy said. “You used to draw an imaginary line where you don’t touch your brother or sister. I’m guessing their bonding was, ‘Don’t touch me, I’m hot,’ would be my guess.”

When the game finally started, Tulsa jumped out an early lead with a field goal. That lead lasted all of 15 seconds, though, as Justin Gilbert returned the ensuing kickoff 96 yards for a touchdown.

Going against Jones’ proclamation, Weeden had plenty of passing yards — 369 of them. But that’s a drop in the bucket of all the stats Weeden and the OSU offense put up that season. The game itself was one of 12 wins in the season for the Cowboys, but that rainy night it Tulsa was a one of one experience.