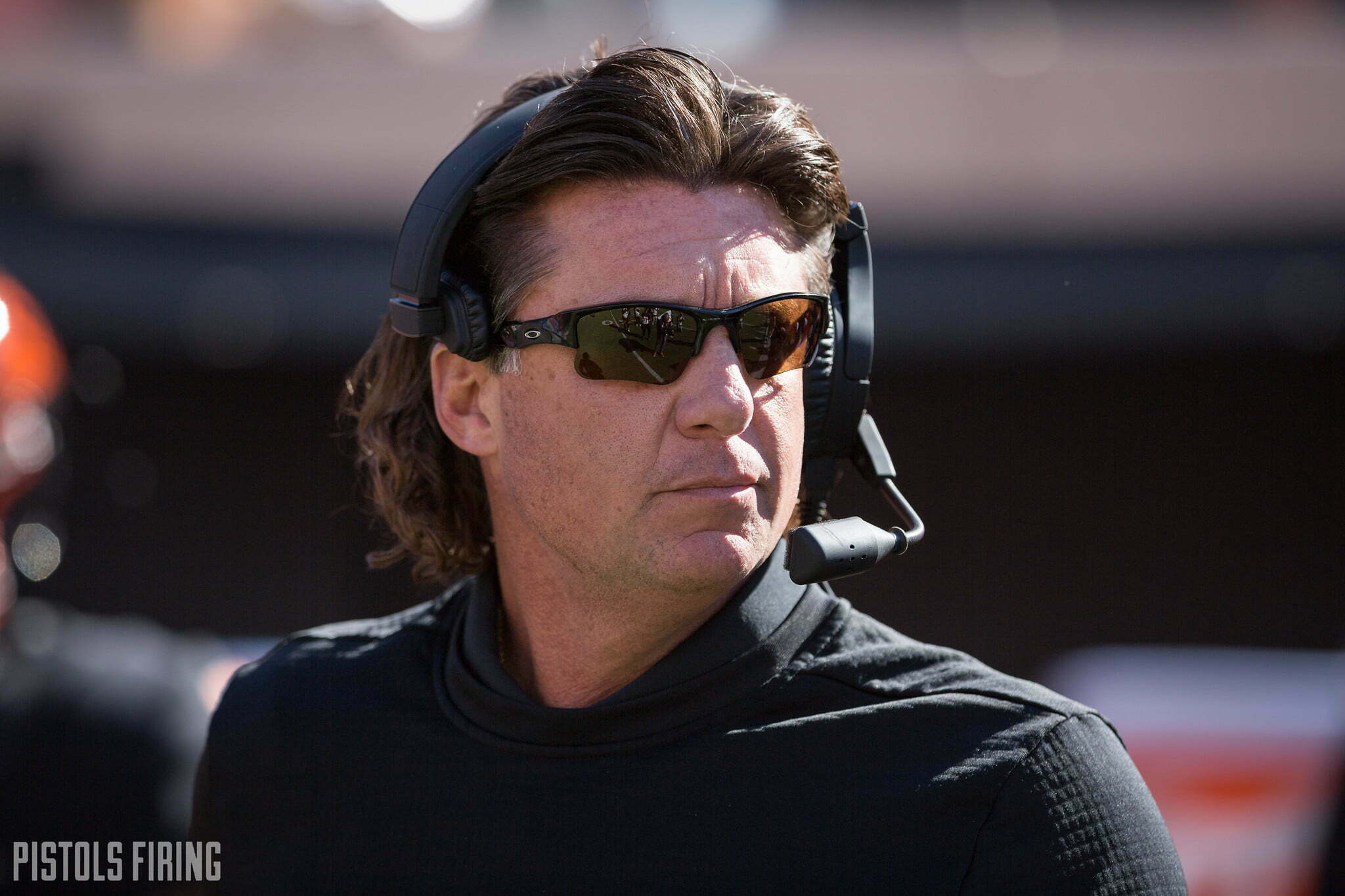 To no fault of their own, the Cowboys’ Week 1 game against Tulsa got postponed, but the delay has apparently helped the Pokes get healthy.

Our medical group was on the cutting edge with what they did, and it just happened that Doc [Val Gene] Iven’s plan was essentially flawless and perfect from the fact that we brought them in as early as possible,” Gundy said. “We gained tons of information and learned throughout the process. We’re sitting here at zero.”

The Cowboys are set (again) to play Tulsa this weekend to start their 2020 campaign. All Big 12 schools are into their phase of testing three times weekly, which happen Mondays, Wednesdays and Fridays.

According to the Oklahoma State Department of Health, Payne County has had 1,801 confirmed cases of COVID-19 with 1,296 of those patients having recovered.

After cases on OSU’s football team saw an uptick across the past few weeks, this is obviously a good sign heading toward the season.

“You ask me where we’re at now, I gave you those numbers, can they change? Sure,” Gundy said. “Will they change throughout the season? I’m sure they will. But my point is the way that [Iven’s] approach, the way it was handled within our athletic department has been fabulous. We’re very thankful to be in this position for a lot of reasons.”