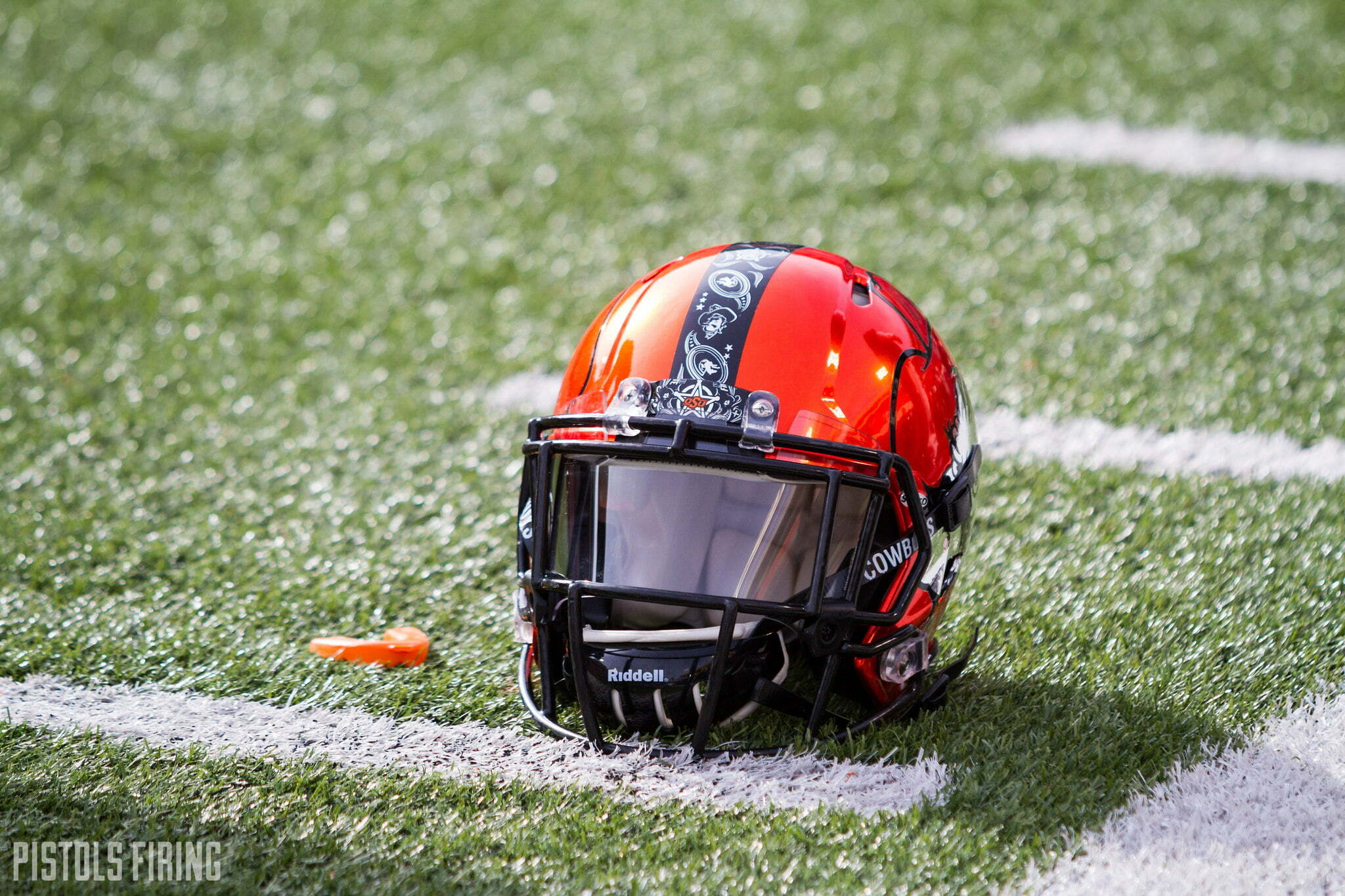 When somebody on our squad dropped a tweet that Mike Yurcich was headed to Tennessee, it didn’t feel right. Turns out it wasn’t. It was some actual real life fake news tweeted by a parody account, who then later, after acknowledging that he runs a parody account, still insisted that it was true.

Anyway, Robert Allen of Go Pokes tracked down Yurcich — who got a significant pay bump this season after thriving for three years with Mason Rudolph as his quarterback — and asked him what was up.

Tonight following the Oklahoma State Senior Football Banquet, I approached Yurcich and asked him what he could tell me as there has been talk all weekend going back to Friday of Yurcich being a strong candidate with Tennessee head coach Jeremy Pruitt.

One source from Tennessee told me that Pruitt had interviewed Yurcich, Houston offensive coordinator Kendall Briles, and UCF quarterback coach Jeff Lebby. No confirmation on that but when I asked Yurcich at first, he said, “There’s nothing going on. Hey, I would tell you if something is up. You have been good to me.” [Go Pokes]

So that’s … that? It does appear that Yurcich interviewed with the Vols at some point, but as we saw with another coach from Oklahoma State about, oh, 365 days ago, interviewing with Tennessee is a far cry from being hired by Tennessee.

Moving forward, Pruitt has cast a wide net in his search for a new play caller. He’s interviewed Houston’s Kendal Briles and Oklahoma State’s Mike Yurcich, as well as Central Florida’s Jeff Lebby, among others.

For Tennessee fans, this should be a great sign. Pruitt doesn’t have tunnel vision in his search. He’s approaching the process with the goal of finding the brightest offensive mind that will work best in Knoxville. He’s not simply trying to hire a “big name.” [A to Z Sports Nashville]

UT’s last OC, Tyson Helton (Clay Helton’s brother), was recent hired as the head coach at Western Kentucky. He made about $400,000 more than Yurcich did last year and got a head gig out of his one-year stint in Knoxville (which included the No. 110 offense in the country). So maybe Yurcich looks at that and thinks, “I could do that with Les Miles’ playbook.” Of course Helton is also somebody people described as “the best motivational speaker I’ve ever been around.”

This just doesn’t seem like it would get Yurcich that much closer to his apparent goal of becoming a FBS head coach. If you’re on the precipice of getting a head gig — and maybe you aren’t, who knows — but if you are, and if the reason for getting getting to that precipice has been high-flying offenses that score a ton of points, then do you really want to go to … Tennessee? Maybe you do. A $400,000 raise is a $400,000 raise, and maybe that coaching tree grows quicker in SEC country, but if it happens, it’s certainly not the move I envisioned Yurcich making this offseason.