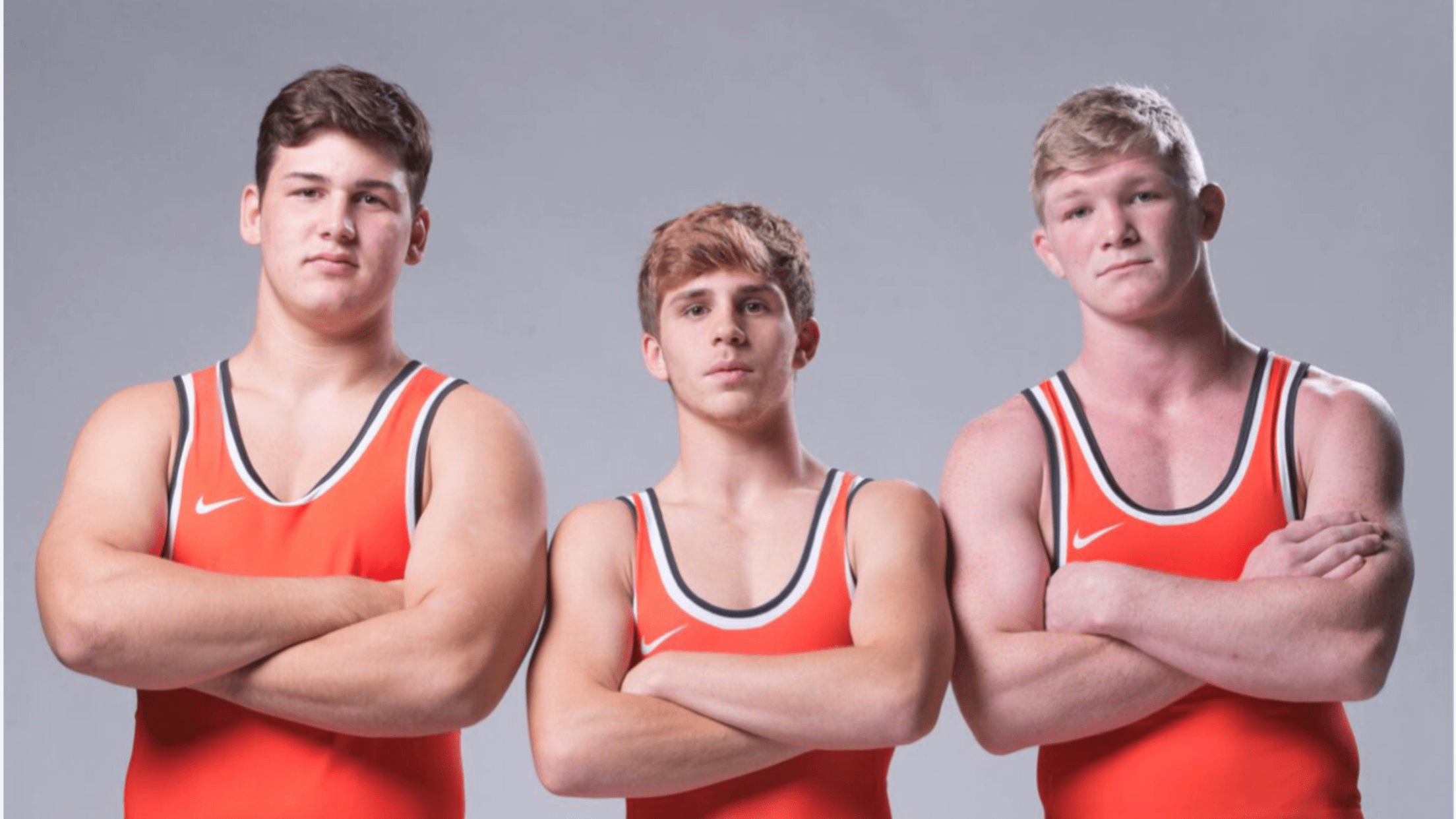 The Cowboys are absolutely lighting the recruiting trail on fire right now. Today Flo announced they landed a commitment from the No. 4 overall recruit in the 2020 class Dustin Plott. Plott is not just the No. 4 recruit at his weight. The junior out of Tuttle, Oklahoma is ranked No. 4 in the entire recruiting class!

This kid is an absolute monster. As a sophomore in high school he was knocking off college guys. Kaleb Romero is projected to be the starter for Ohio State at 174 this year and was the top recruit at his weight out of high school. Plott beat him this summer.

Dustin Plott is the truth.

His commitment comes on the heels of the Cowboys receiving commitments from top ranked class of 2019 recruit Brevin Balmeceda and 2020 prospects Trevor Mastrogiovanni and Konner Doucet.

Plott finished second at UWW Junior Nationals this summer, which is essentially a college tournament, and finished runner-up at USAW Junior Nationals in Fargo. He’s also an Oklahoma high school state champ. He won every tournament he wrestled in during this past high school season wrestling for a tough Tuttle program that doesn’t doesn’t shy away from big tournaments. His overall record was 42-0. Here are his results.

Plott spent last season at 160, but has been up at 170 this summer. I would project him as a 174 in college. As a high school junior, a growth spurt isn’t out of the question and he could end up at 184. I think much of its dependent on the needs of the team and how he and some of the other guys separate out. Travis Wittlake and Anthony Montalvo are true freshmen this year who both will slot in anywhere from 165 all the way up to 197, so that could play a role in where he winds up, but either way, this was an absolutely massive pickup for the Cowboys.