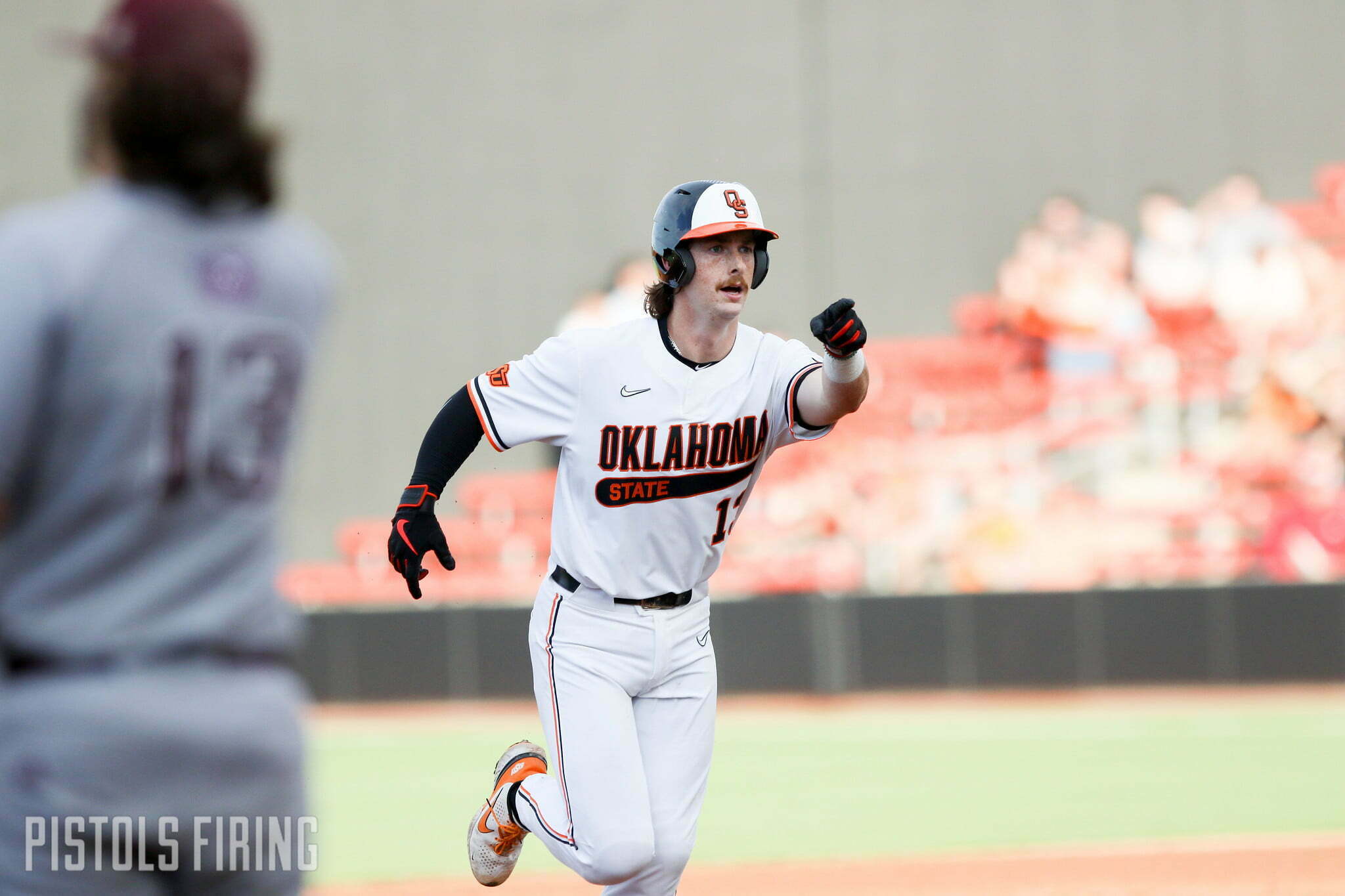 Nolan Mclean and the Baltimore Orioles couldn’t come to an agreement after the MLB organization took McLean with a third round pick, and thus, McLean is headed back to Stillwater.

“I want to thank the Baltimore Orioles for drafting me and giving me a chance to learn more about their organization,” McLean wrote in an Instagram post. “Unfortunately, we were not able to come to an agreement by today’s signing deadline, and I will be heading back to Oklahoma State this fall for my junior year.”

McLean played at third and on the mound for the Cowboys this past season. He hit a team-best 19 home runs to go with his .285 batting average and 47 RBIs. He had six home runs in his last six games of the season. On the mound, McLean had a 4.97 ERA in 23 appearances with 39 strikeouts.

It’s a major boon for the Cowboys, a team that has some rebuilding to do because of all the players it had drafted.