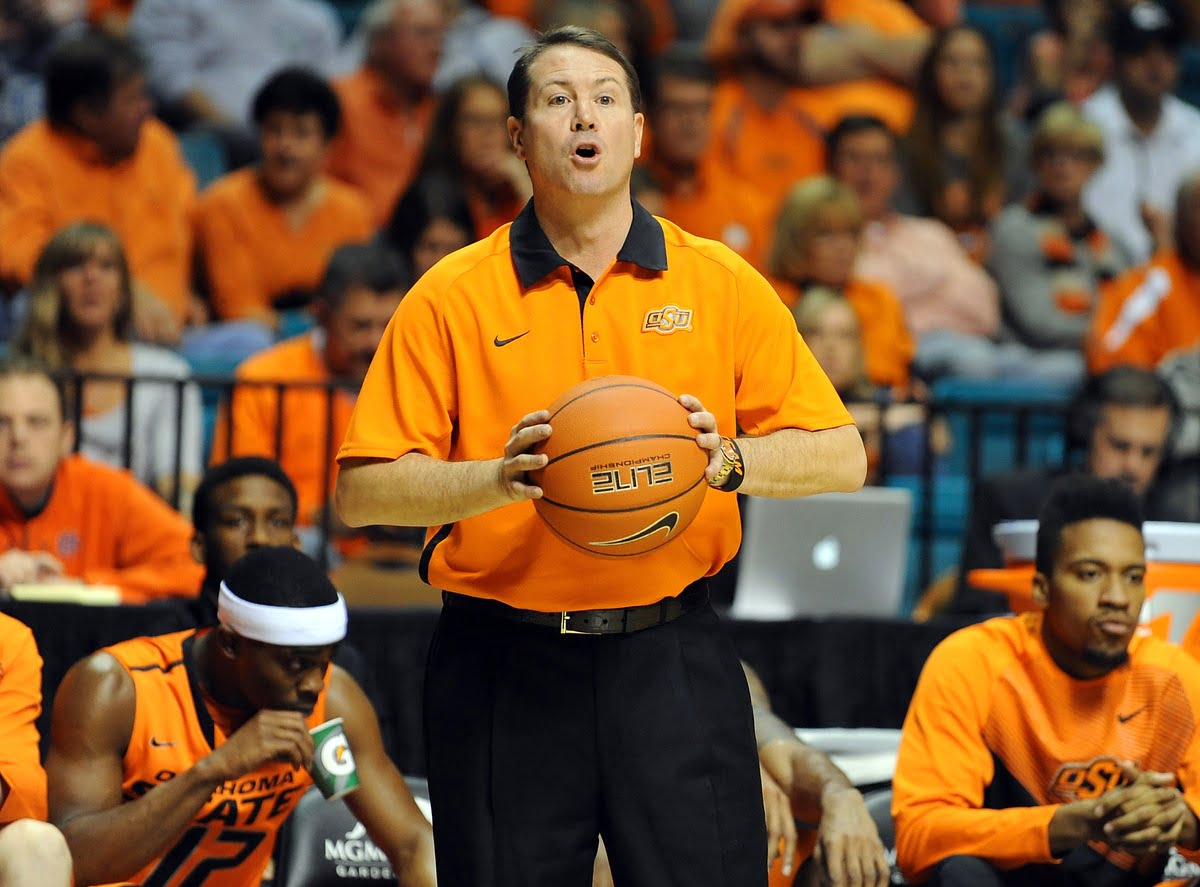 Travis Ford trying to get a game going in Vegas. (USATSI)

I watched my first full OSU basketball game on Monday night as Oklahoma State took on Oregon State in Las Vegas. Notes and thoughts on the performance below.

Anthony Hickey was a pest on defense and he joined Phil Forte and Le’Bryan Nash to score 18 of those final 22 points for Travis Ford’s squad.

On the flip side Jeffrey Carroll carried things early making three threes in the first half before Le’Bryan and Forte found their respective grooves in the second.

Here was what turned out to be the dagger with 3:05 left.

The game was what I expect most games this season to be like — helter-skelter on defense, ugly as sin on offense, and OSU in it until the very end.

• The orange/black uni matchup was tremendous.

• What happens in conference games when Michael Cobbins gets in foul trouble like he did tonight? What about Nash and Cobbins?

• What did we do before WatchESPN?

• Seeing these NBA dudes with kids in college makes me feel old. First Tim Hardaway, then John Stockton, and now Gary Payton. Actually, I think watching David Robinson’s kid play for ND at FSU earlier this year topped them all.

• Oregon State has the No. 1 defense in the country according to KenPom’s effective field goal percentage so 66 points against them isn’t as lowly as it sounds.

• Marek Soucek looks like he’s wearing a toupee — I’m not sure whether it’s good or bad that he’s actually not.

• Ford had an all time freak out moment — unfortunately recorder was not cranking in the first half or I would have GIFed it. He looked similar to a three-year-old whose ice cream cone you just tossed in the trash. And I say that in the most endearing way possible. I will see it in my sleep. 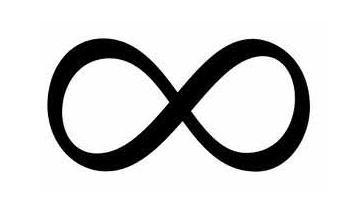 • You can tell Ford considers Hickey more valuable than even Cobbins. They both got two fouls early and Hickey barely played the rest of the first half. Cobbins played most of it.

• I didn’t love how many deep twos OSU took in the first half. They hit too many of them to discourage them from stopping, too.

• The Mitten is the greatest nickname for Payton’s kid.

• Clip was clippy early. You can tell when he finds his stroke he feels like it’s never ever leaving ever again. He sort of reminds me of Steph Curry or like 30 percent of what Steph Curry is right now. I’d probably take 20, actually.

Clip is gonna go OFF in a game this year, like where EVERYTHING goes in. You can feel it.

• My favorite Le’Bryan Nash play is the one where he acts like he’s going to slam on somebody but clearly just wants to try and draw a foul and the ball goes flying into the third row.

• Phil Forte missed three free throws in a row which means he’ll make his next 55.

• Oregon State has six Nolan Coxes?[1. Walk ons who made the team after open tryouts were held?]

• I’ll be honest here, Hickey might be a worse outside shooter than Marcus. Hopefully he doesn’t yank whenever he wants like 33 did. And he also might be 90 percent (or more) the defensive player Marcus was. He’s a terror.

• Color guy quoted KenPom a lot which was cool. He wasn’t the smoothest but he gave great effort which I’m sure Gundy appreciated.

• If Le’Bryan gets in the lane…

• Hickey’s headband is bordering on  the bandage a head wound require after, say, an auto accident.

• I’m going to say it because nobody else will. Cobbins is not very good on offense. He’s going to struggle in the Big 12.

• Speaking of Cobbins — this was ruled not a goaltend because come on, why would this be a goaltend?

• OSU’s next game is on Wednesday at 10:30 (!) CST against either Auburn or Tulsa. Should be some fun pre-Thanksgiving late night hoops.[1. One of the sneaky great weeks of college sports all year.]