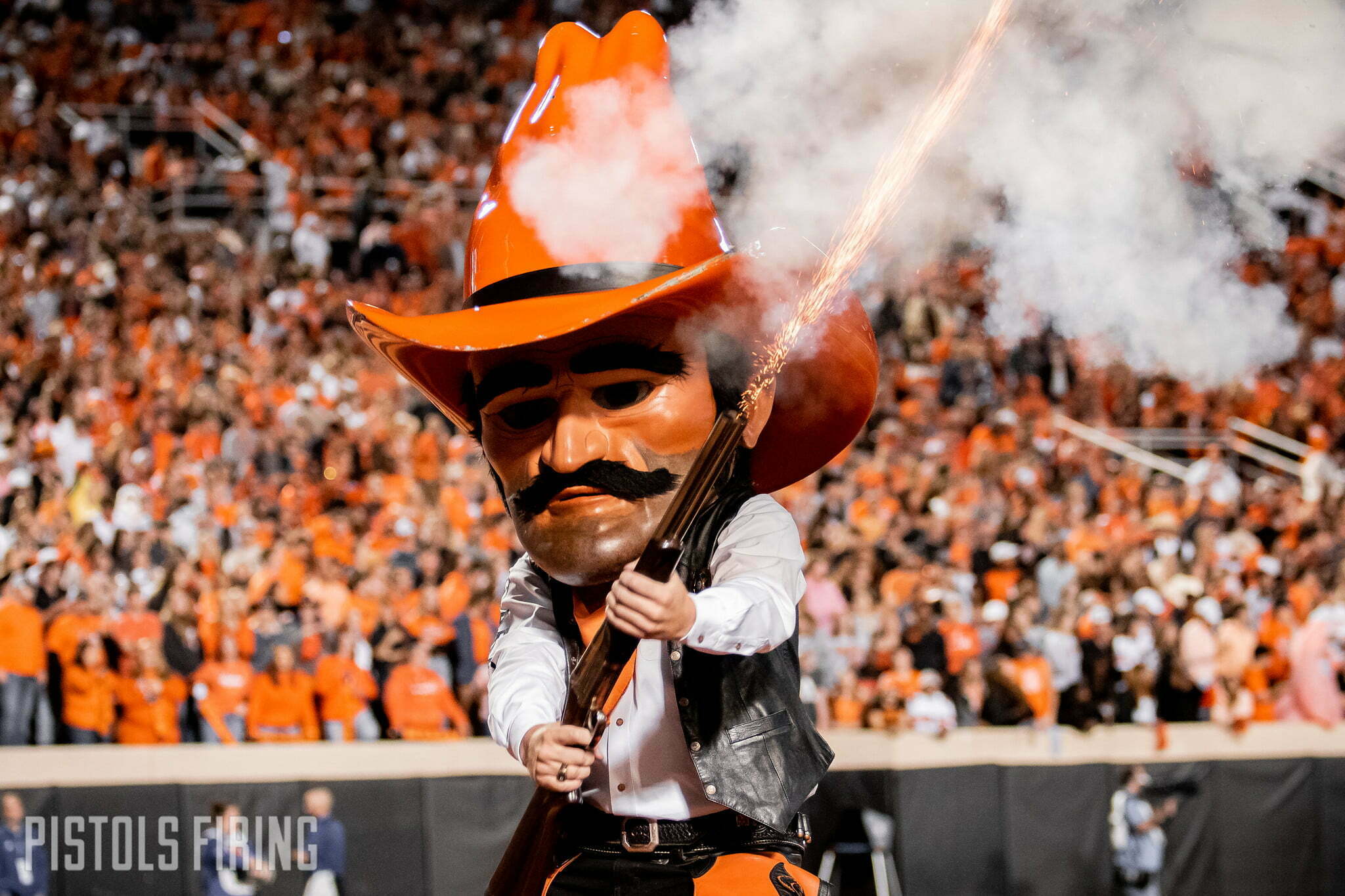 For the first time since 2011, Oklahoma State is adding to its Hall of Honor.

Rashaun Woods, Sandy Fischer, Andrea Riley, Adrianna Franch and Lindy Miller will add to the 66 names already in OSU’s Hall of Honor. The group will be formally inducted in Sept. 17 in Stillwater, the weekend of the Arkansas-Pine Bluff football game.

A two-time football All-American, Woods was the NCAA’s leader in touchdown receptions in 2002 before becoming a first round NFL Draft pick in 2004. Woods’ 293 receptions and 42 receiving touchdowns rank tops in OSU’s career record books, and his 4,414 receiving yards rank second. He caught seven touchdown passes against SMU in 2003, an NCAA record.

Fischer led the Cowgirl softball team to 901 wins from 1979 to 2000. Under Fischer, the Cowgirls won nine Big Eight regular season crowns and six conference tournament titles. She took OSU to the national tournament (AIAW National or the WCWS) on nine occasions. She was the National Softball Coaches Association Coach of the Year in 1988, a season she led OSU to a 51-9 record.

A two-time All-American on the Cowgirl basketball team, Riley was a first round selection in the 2010 WNBA Draft. She is the Cowgirls’ all-time leader in points scored, pouring in 2,835 between 2006 and 2010. The 909 points she scored as a senior were the most in a season in OSU history. She’s also OSU’s career leader in assists with 707.

A World Cup winner, Franch was a goalkeeper for the Cowgirl soccer team from 2009 to 2012. She was a three-time First Team All-American and the No. 6 pick in the 2013 NWSL Draft. Her 38 career shutouts are the most in program history. She went on to become a two-time winner of the NWSL’s Goalkeeper of the Year award before winning a World Cup with Team USA in 2019 and an Olympic bronze medal in 2020.

A four-time All-American on the men’s golf team at OSU, Miller won the 1978 Haskins Award under Mike Holder. He was also part of two NCAA championship-winning teams. Miller holds the program record with 11 tournament wins.

OSU’s first Hall of Honor class was inducted in 1996, but this is the first class to be inducted since Toby Greene, Eric Guerrero, Don Johnson, Mark Moore, Bill Platt, Melanie Roche and Willie Wood went in in 2011.