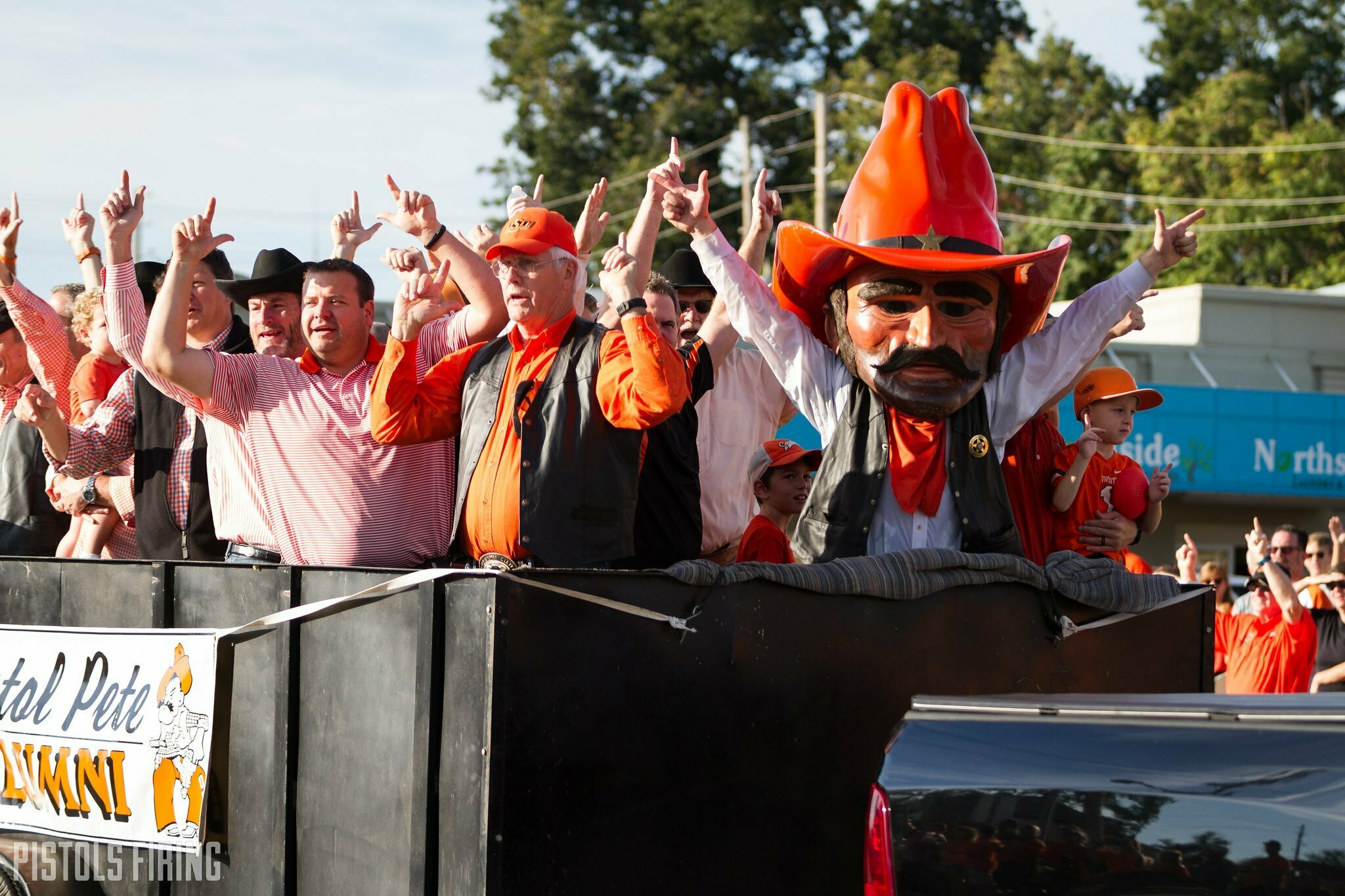 Oklahoma State will try and bounce back from its mystifying loss to Texas Tech last weekend with a homecoming win over undefeated Baylor next weekend.

The Pokes will be looking for their fifth-straight homecoming victory as they defeated Texas last season and then Baylor, West Virginia and Kansas in the seasons before that. Their last homecoming loss was against West Virginia in 2014.

It could be a big game for Big 12 conference positioning, too. Baylor has defeated Iowa State and Kansas State to begin the conference slate and gets Texas Tech in Waco this weekend before heading to Stillwater. If they win this weekend, they’ll be tied with either Texas or OU and ranked in the top 20 with just five games remaining in league play.

Of course .. the last time Baylor came to Stillwater undefeated and ranked, it did not go swell for them. 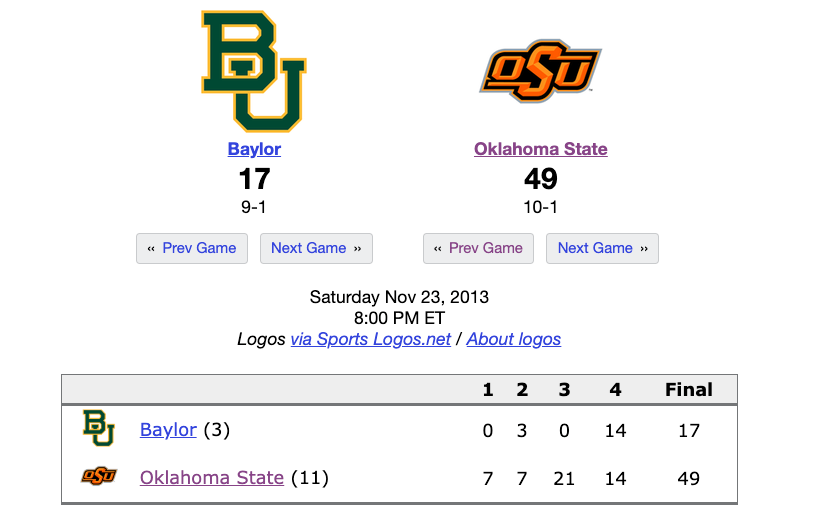 OSU finds itself on the other end of the spectrum with only Kansas State and Kansas below where they sit in league play at 1-2. The Baylor game represents the start of three home games in five weeks for the Pokes with a bye squeezed in as well. The only traveling they’ll do between now and a November 23 is an October 26 date with Iowa State in Ames.

The 3 p.m. kick time is perfection for homecoming. You can get all the festivities in early in the morning without having to either rush or wait the entire day for kickoff. After some pretty “meh” home games, this one with a presumably undefeated Baylor at the nation’s coolest homecoming should be a great atmosphere.