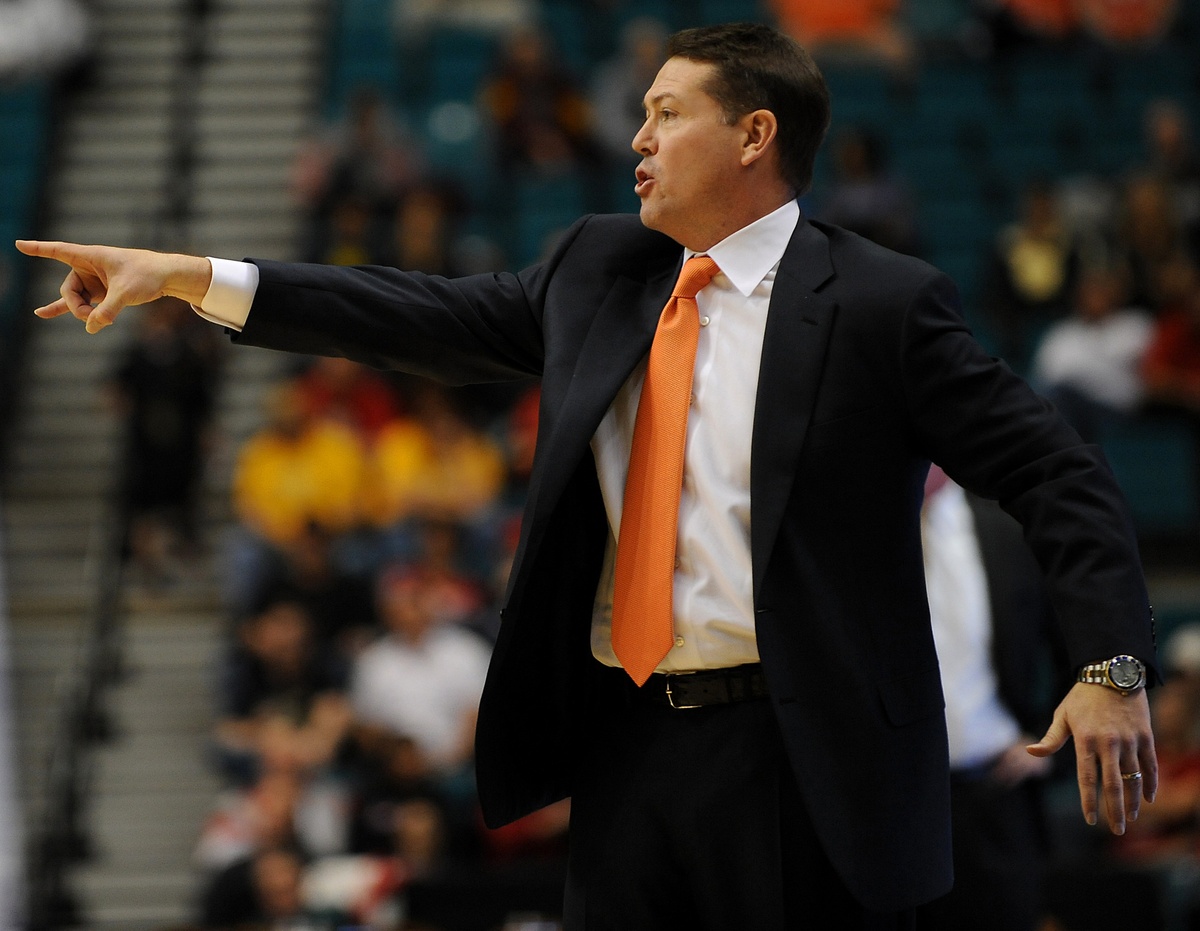 Oklahoma State got a great win on Saturday night in Las Vegas against a young but really fun Colorado squad, 78-73.

The Pokes led by 12 with three minutes left but, as it has tended to do late in games this season, made some horrific plays down the stretch and had to rely on free throws to put the game away late.

Markel Brown was spectacular all night with 23 points, 11 rebounds, three assists, a steal, and a block and Le’Bryan chipped in a 15-6-2-2-2 line to go along with Forte’s four three-pointers and 16 points.

Marcus Smart had 18 as well but it took him 13 shots to get there and he made some pretty poor decisions down the stretch.

There wasn’t one player that necessarily stood out on Saturday and that’s when this team is at its best. Markel and Marcus shared the conch, Le’Bryan quietly continues to go about his business, and when Forte is hitting, this team can be absolutely elite on offense.

The outcome wasn’t gorgeous but Colorado is a tough, strong team that hadn’t allowed more than 72 points in a game all season.

With as poorly as OSU shot from the free throw line (23/35) and as little help as it got from its big men (Murphy and Cobbins combined for six points and six boards?) it was a pretty good win for the Pokes over a Colorado team that was 10-1 coming in and will be a “tough as buckling a car seat into the middle of the back seat” out come March.

• Pretty intriguing last-minute offensive lineup for OSU with Smart-Markel-Stevie-Forte-Nash. Lots of free throw shooting there. Also, BW came in for Stevie on defense.

• This was interesting. The box score tells me OSU only had six offensive boards but it sure felt like we had more second-chance points than that. Markel and LB combining for 17 boards helps with that.

KenPom #3 OSU vs #30 Colorado. Pomeroy predicts a 78-72 OSU win. Colorado is #1 in the country in defensive rebounding.

• I roll on Nash a lot but I have to give him props for starting to finally figure out who he is as a player. I’m still not sold in monster conference games but passing up threes and rolling with his inside game in non-conference games is certainly progress.

He’s been unbelievable efficient, too. With his 6/8 game tonight he’s now shooting 56 percent on the season which is what he should have been shooting all along.

• What’s on the back of CU’s jersey? A net? A basket-weaving outline? Bizarre.

• Seriously though, why doesn’t “Fraschilla, Fran” show up in the Oklahoma higher education payroll database?

• I love Markel in “crap, Marcus is out and I need to do some NBA stuff to jeep us in this thing” mode. It’s electrifying.

• On a scale of 1 to Brady Morningstar how unathletic was Cobbins’ two-handed dribble in the second half when he just put it on the ground and straight fell down into the lane?

• Fran called something Le’Bryan did tonight a “horse move.” A horse move!

• What’s up with the “run a 4.4 40 to your teammate when he gets mildly fouled under the bucket” trend in college hoops? Fastest guy there = best teammate?

• Fran saying “regression to the means” and being proud of it is just…I don’t even know what to say.

• I was thinking tonight (again) about how crazy it is that Forte is really successful at the D-1 level. Does he have any superior physical abilities? I don’t even feel like he was born with a preternatural ability to shoot. He just works hard and understands basketball. That’s pretty cool, really, I admire it.

• I want Kamari to come out for the next game with “DOG” on the back of his No. 21 jersey.

• For as intelligent as he is, Smart sure takes some ridiculous shots. I mean, I guess he sort of gets that leeway because of who he is but I hope it doesn’t hurt OSU in a big game.

• Don’t take it from me anymore, guys. It’s an epidemic.

• How terrifying is Colorado in the Tournament (or otherwise) if it’s hitting threes? It missed a LOT of open ones tonight.

• As annoyed as I get by the way Marcus plays at times, I feel just the opposite about Markel. Never jaws, never whines for calls, always strong on defense, and hits big-boy shots all over the floor in competitive games like this. I love great four-year college basketball players and he’s at the top of my list.

• This is certainly becoming an interesting question. I don’t think you can say “Markel Brown is categorically a better player than Marcus Smart,” nor will you every be able to in college but as far as stuff that translates to the NBA, sure.

@pistolsguy Is it crazy to say I think Markel is better than Smart in a near majority of the games?

• For those who haven’t heard yet, Baby Pistols was born this morning. This is what I looked like: 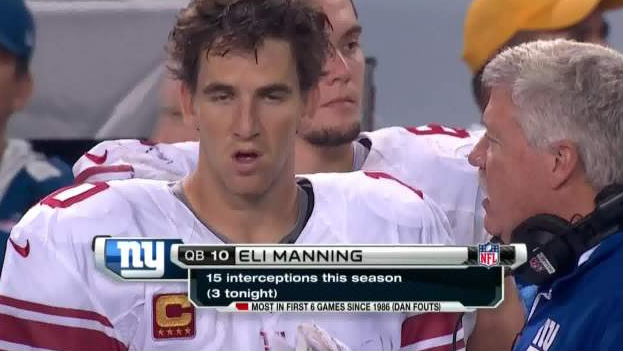 Have a good rest of the weekend.