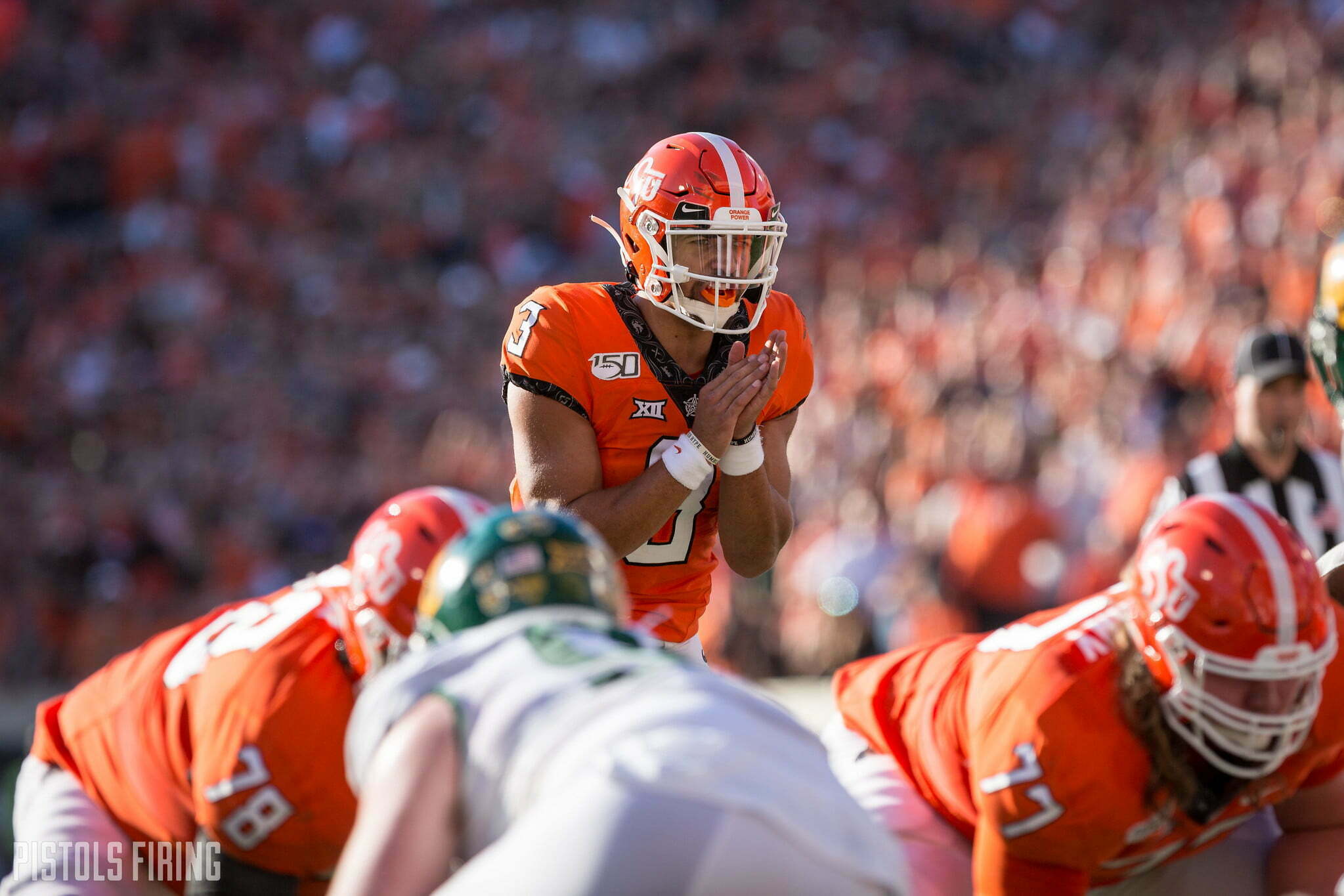 On Monday night, Alabama looked like one of the most dominant college football teams of the decade, throttling Ohio State 52-24 in the National Championship game.

So we know that the Crimson Tide is the No. 1 team in the country, but where do the rest fall behind it?

The AP voters cast their final ballots following the title game and Oklahoma State, which not ranked in the last Top 25, landed at No. 20 thanks to its Cheez-It Bowl win over Miami. The Hurricanes came in right behind the Cowboys at 21. OSU hadn’t been ranked in the AP’s poll since Week 13 before taking the ugly L to TCU.

With the (hopefully) one of a kind 2020 season now behind us, four Big 12 schools made the AP final ranking.

Oklahoma climbed two spots to No. 6 after easily dispatching Florida. Iowa State jumped from No. 12 to No. 9 after walloping Oregon, and Texas moved up one spot to 19 after beating Colorado back to the Pac-12. Even 6-4 TCU earned votes following a lopsided win over Louisiana Tech.

While the Big 12 went 5-0 in bowl games, one team that didn’t even make the postseason (apparently mistakenly) earned a No. 5 vote.