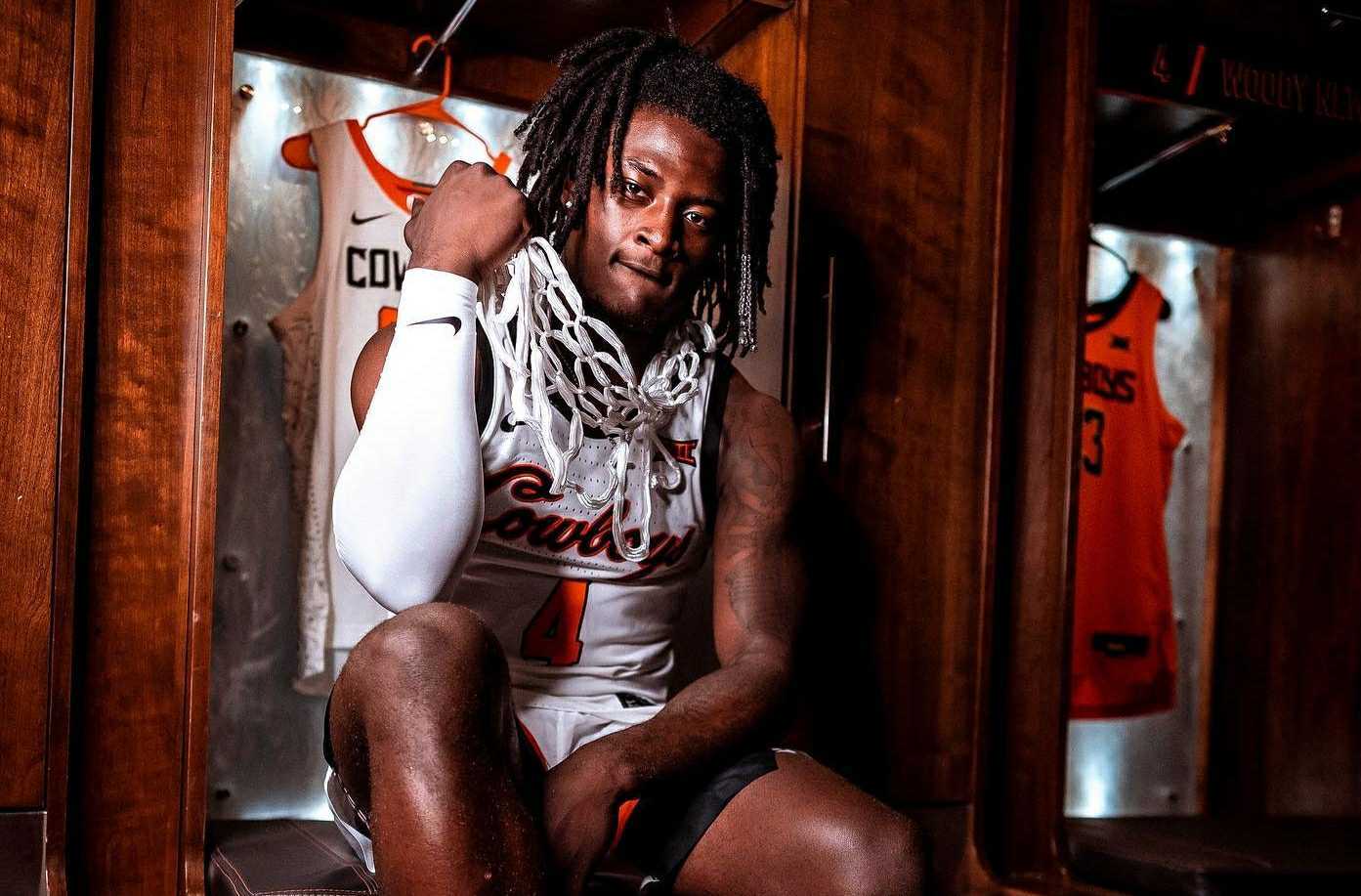 One of the top performers from Nike’s EYBL circuit this summer, Jamyron Keller has cut his list of schools down and included the Cowboys.

Keller, a 6-foot-1 point guard from Killeen, Texas, cut his list down to eight on Monday: Oklahoma State, Texas, Kansas State, TCU, Saint Louis, VCU, Stephen F. Austin and Oral Roberts. Keller is the No. 160 player in the 2023 class, according to the composite rankings. Keller will make his college announcement Aug. 14.

Keller visited Oklahoma State in June, shortly after earning an offer from the Cowboys. He has starred for Drive Nation this summer on the EYBL circuit, a team that won the Peach Invitational. In that tournament, Keller averaged 15.1 points, 4.4 rebounds and four assists a game while shooting 53% from the field and 34% from 3. In a game against Uplay Canada, Keller had 24 points and five assists in 27 minutes on the floor.

Here is what Keller told PFB for what he is looking for in a program:

“Definitely a big platform, but bigger than that I want it to have just a family feel,” Keller said. “I don’t want to go there and be all on my own. I want to have a family-oriented feel, like I can go to a coach about anything, the team is really close, somewhere I know I can thrive but also have help because I’m going to be away from home. It’s gonna be a tough transition, and I just want to know the coaches have my back on that.”