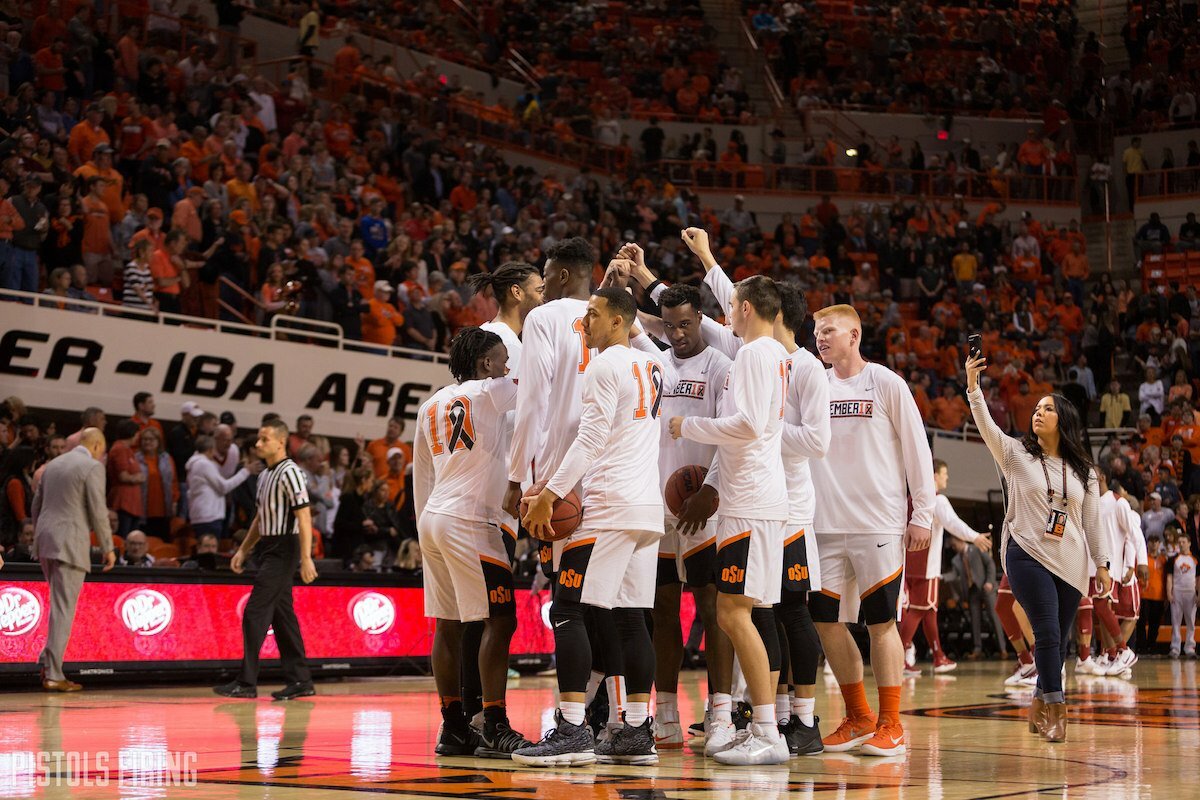 Oklahoma State is headed to the NIT.

Its seeding is yet to be determined. But the selection committee’s reveal of 68 NCAA Tournament teams announced on Sunday night excluded the Pokes, who saw their bubble burst when Oklahoma, Syracuse, St. Bonaventure, NC State and Arizona State — all bubble hopefuls — received at-large bids.

Here's how the bubble shook out …

Surprisingly, the Cowboys weren’t even in the first four out, which included Baylor, Notre Dame, Saint Mary’s and USC.

It’s a disappointing end to the season for Oklahoma State, which can only hope to land one of the top two seeds in the NIT. Although wins over Kansas (twice), West Virginia, Florida State, and Texas Tech certainly held water, it appears OSU’s dreadful RPI and strength of schedule was just enough to keep it out of the field.