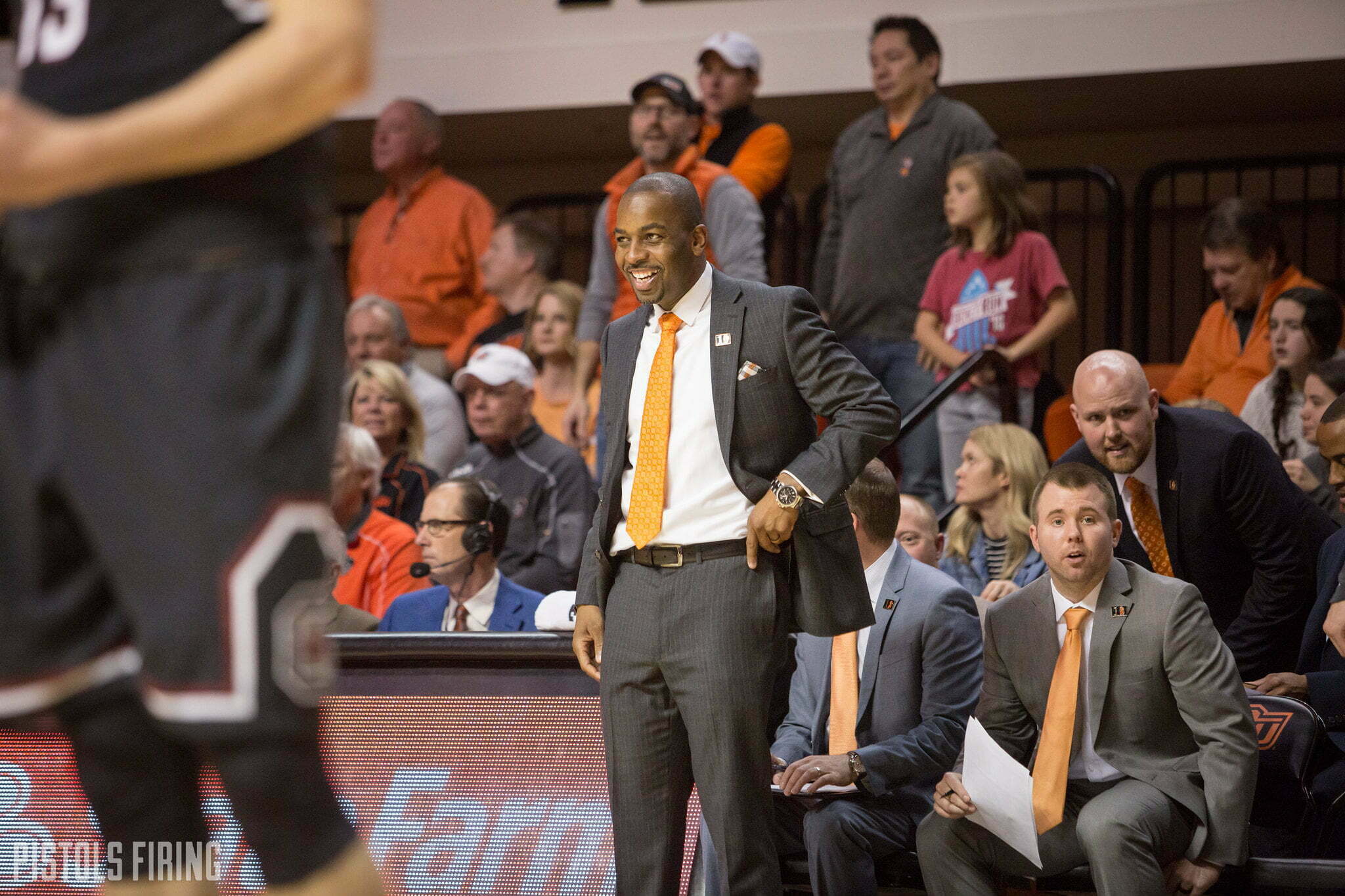 Mike Boynton and Co. took a deeper look at the Class of 2023 on Tuesday.

Not long after it came out that Oklahoma State had offered 7-foot center Isaiah Miranda, 2023 wing Scotty Middleton announced he also received an offer from the Pokes.

Listed at 6-foot-6, 180 pounds, Middleton plays at The Patrick School in New Jersey. It’s one of the premier high school basketball programs in the Northeast. He previously played at Columbus High in Miami, Florida.

Middleton plays on the AAU circuit with NY Rens.

There isn’t a ton of film out on Middleton with him just entering his junior year of high school, but from all accounts, he is a long, versatile wing, who is a menace on the defensive end of the floor.

The 2023 rankings aren’t all that expansive yet, and as a result, Middleton is unranked. But, that should change soon with an offer list like his.