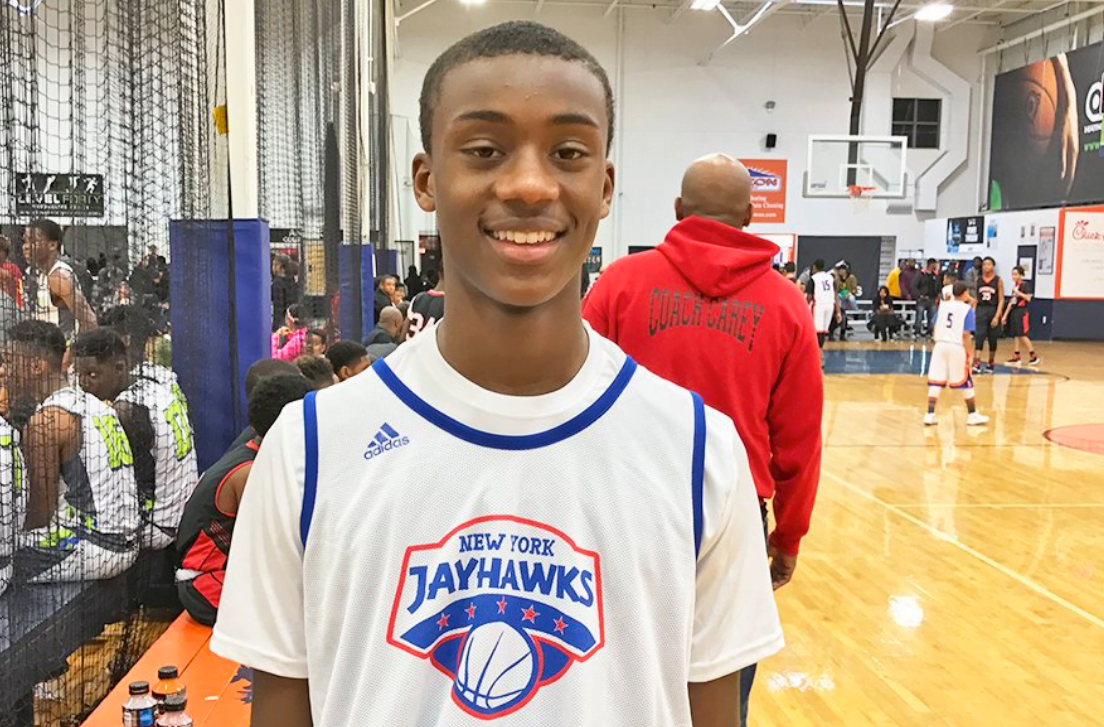 One of the very best and brightest recruits in the 2022 basketball recruiting class now has Oklahoma State on his trail. Five-star guard Dariq Whitehead, from basketball powerhouse Montverde Academy, announced Monday that OSU extended him a scholarship offer.

The 6-foot-5 Whitehead is a listed shooting guard. Right now Rutgers, Seton Hall and Arkansas-Little Rock are among the few to offer, but the small list has more to do with him being a sophomore than him being a high-major prospect.

Whitehead is as can’t-miss as they come. First off, he’s at Montverde — a place that only takes (and produces) can’t-miss guys. (Ben Simmons, D’Angelo Russell, Joel Emiid all played there.) Second, and perhaps most importantly, he’s a human microwave. Check out this gem from last fall:

I have no clue what a CBD Regional is, but it seems exotic, and scoring 48 points in any event — CBD or not — is quite zesty.

Buried the lede, I did: Whitehead, being from Montverde, has had the influence of playing alongside Oklahoma State signee Cade Cunningham. While Cunningham will already have clinched an NBA All-Star appearance before Whitehead appears in college, his influence — and perhaps, his production — might give OSU an advantage other schools won’t have. If Cunningham goes from Montverde star to OSU star to NBA star, the stars could align for Whitehead to follow suit.