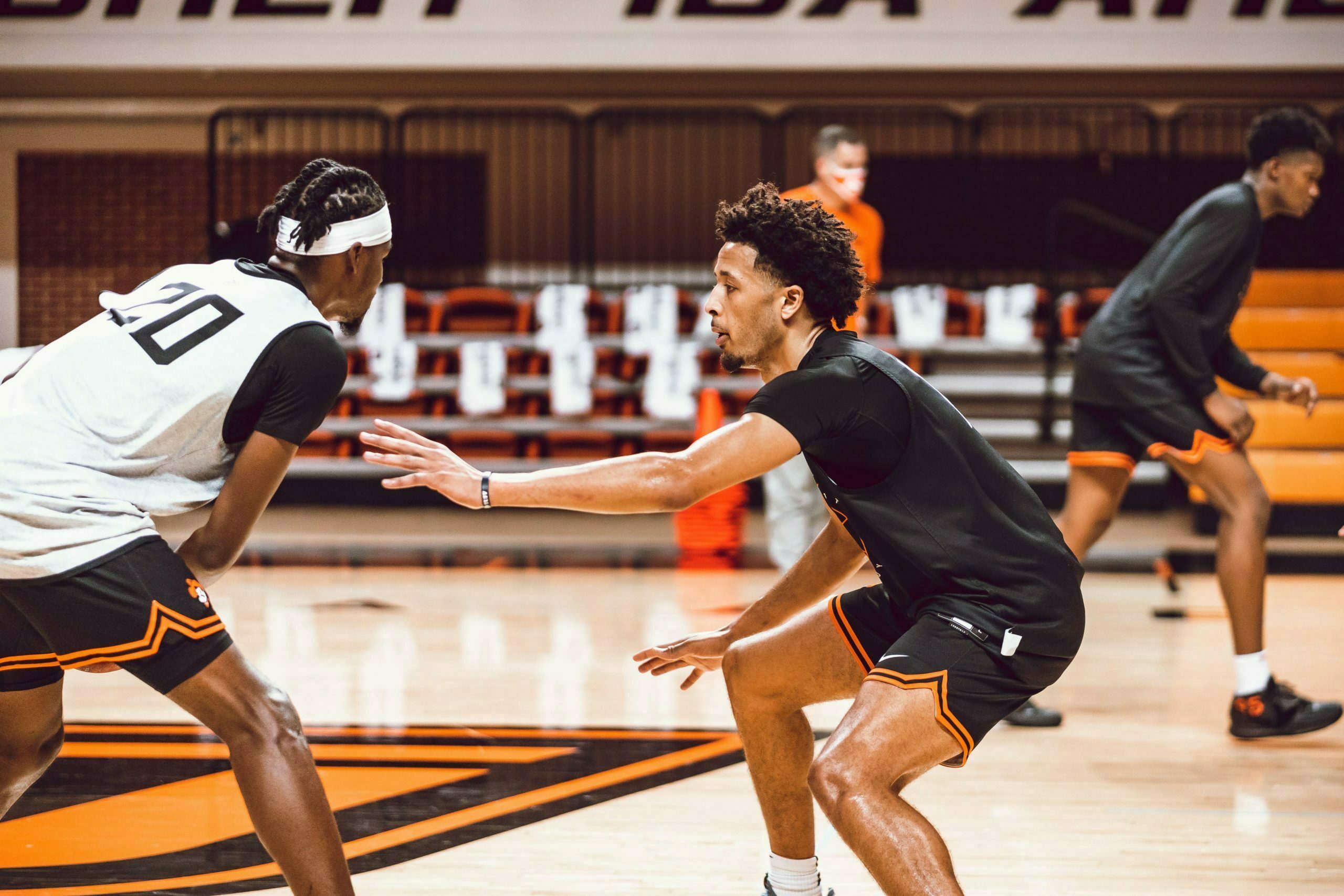 The Cowboys might have the best player in the Big 12 on their team this season, but that doesn’t make them the best team, according to the league’s coaches.

Oklahoma State was picked seventh in the Big 12 Preseason Coaches Poll that released Thursday. For the first time in the conference’s history, Baylor was picked to finish atop the Big 12 standings.

The Big 12’s coaches vote for this poll, but coaches aren’t allowed to vote for their own team.

The Cowboys have outperformed their preseason ranking in three of the four years of the Mike Boynton era, so odds say the Pokes will at least finish sixth.

This is the most anticipated season of OSU basketball since the Marcus Smart days with the likes of Cade Cunningham and Isaac Likekele teaming up to make a run at things. However, this poll shows just how tough the Big 12 is that OSU can have the projected No. 1 NBA Draft pick on its roster and still not be picked to finish in the top half of the league.