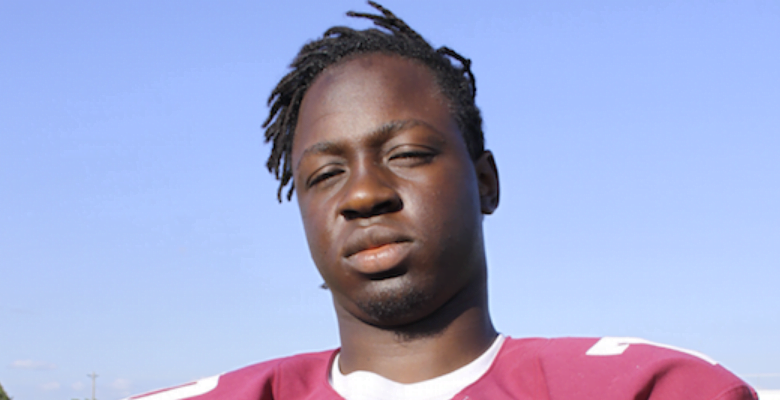 The Oklahoma State staff is staying in-state with their latest offensive line offer. Senior Tyreece Lott, a 6-foot-4, 270-pound prospect from Ardmore (OK), was extended an offer according to Scott Wright of The Oklahoman.

Lott played both ways for Ardmore — both offensive and defensive line — but it appears OSU likes him at offensive tackle. With his athleticism and mobility, he would be an ideal fit to lock down the likely final spot on the offensive line in the 2017 recruiting class.

Here’s a look at his highlights from his senior season.